'Famas' branded equipment was manufactured by Radio (1936) Ltd, they were distributed by Farmers Trading Co. Ltd. Currently there is 1 documented model. 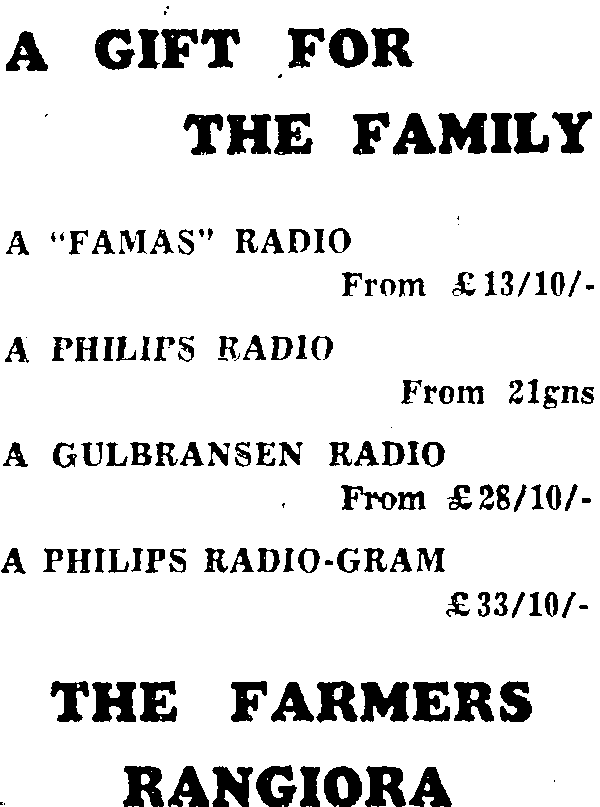 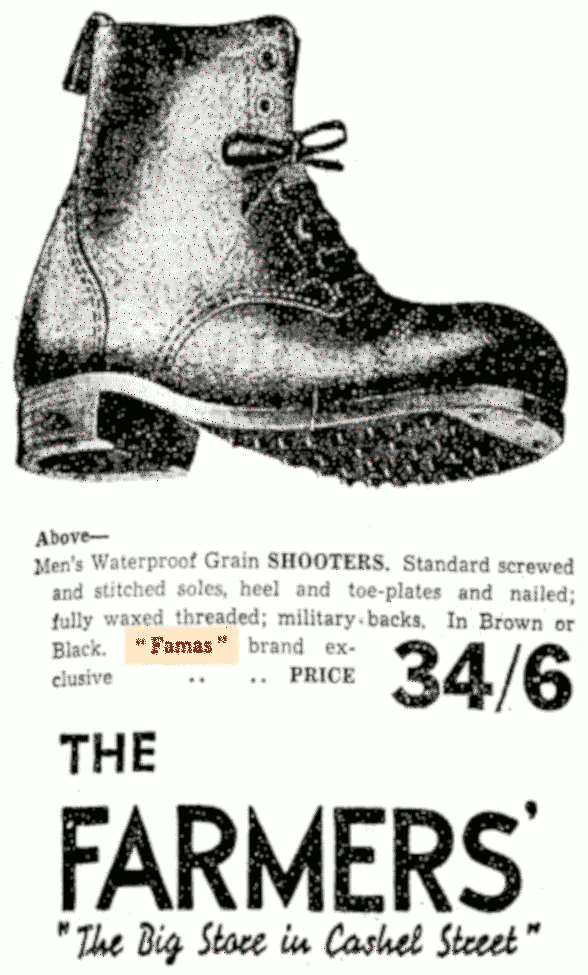