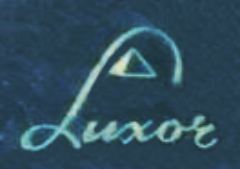 'Luxor' branded equipment was manufactured by Radio (1936) Ltd, they were distributed by D. A. Morrison & Co. Ltd. Currently there are 9 documented models.

The Luxor brand appears to have been that of D. A. Morrison, Radio and Electrical dealers in Wellington, who sold their business in 1942.  No further sign of advertising for the brand was seen after this.  Given that they were also Ultimate dealers, the brand may have been dropped by the new owner Griffiths Electrical Co. 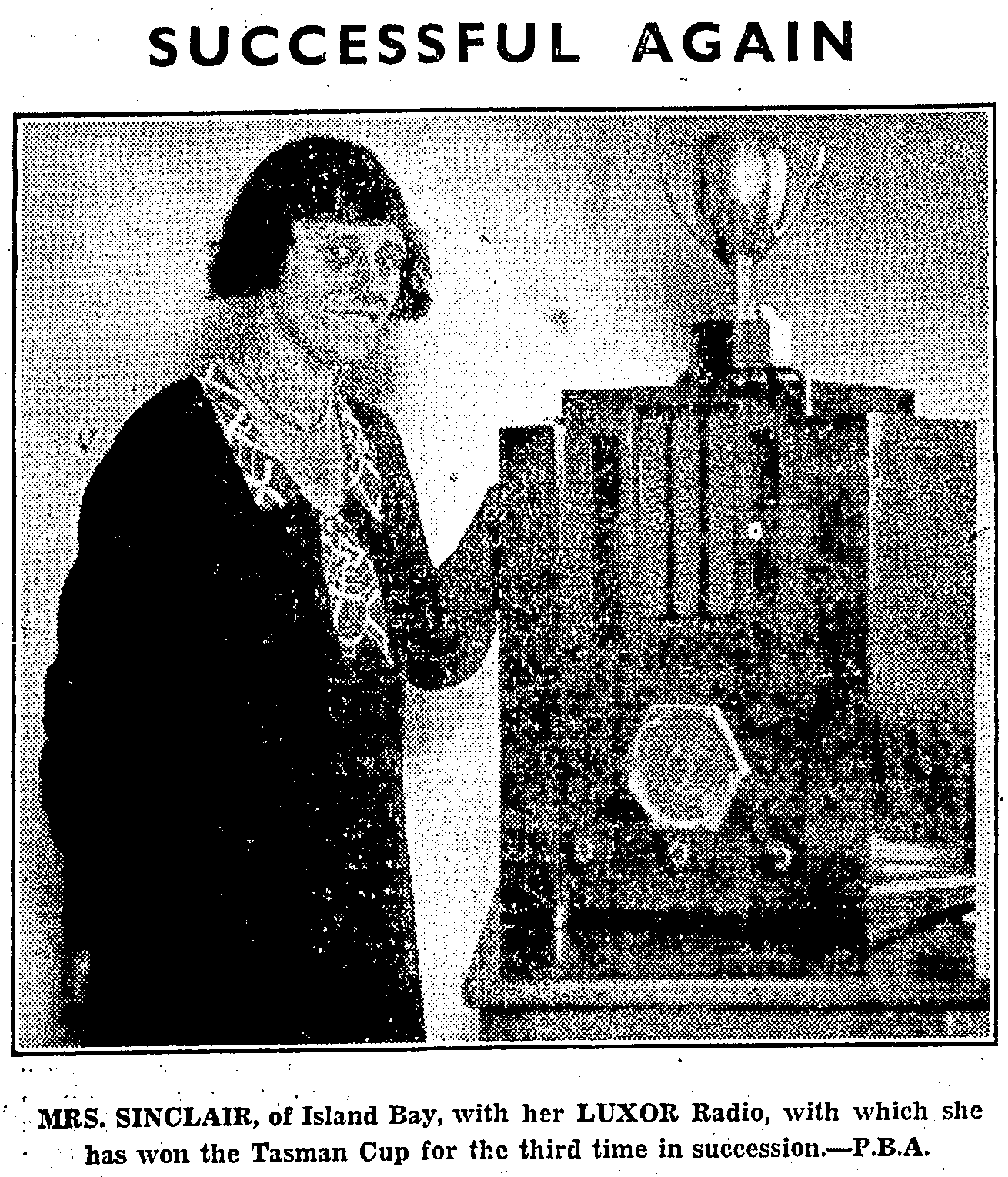