G. A. Wooller, Ltd is described in the September 1946 issue of Radio and Electronics: 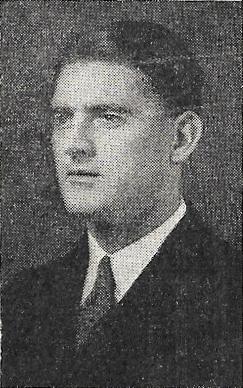 A newcomer in the radio industry is George Wooller, of G. A. Wooller, Ltd. Prior to the war, George was with Radio (1936), Ltd., and, starting in the technical section, he later became Production Manager. After the outbreak of war, he was seconded to the Radio Controller to assist in setting up the radio production of the Ministry of Supply. He then became Senior Production Officer and was engaged in planning and organising radio production until September, 1945. On relinquishing this appointment, George commenced business and is trading in radio and electrical appliances.

Since the death of Keith Wrigley, George has been closely associated with Akrad Radio Corporation. His knowledge of production matters has been of great assistance in this direction. The Akrad Corporation has made a new departure in the manufacturing field and is producing "Flyer" tricycles. These are being distributed by G. A. Wooller, Ltd.

The September 1954 edition of Radio and Electronics also included this story about the growth of GA Wooler: 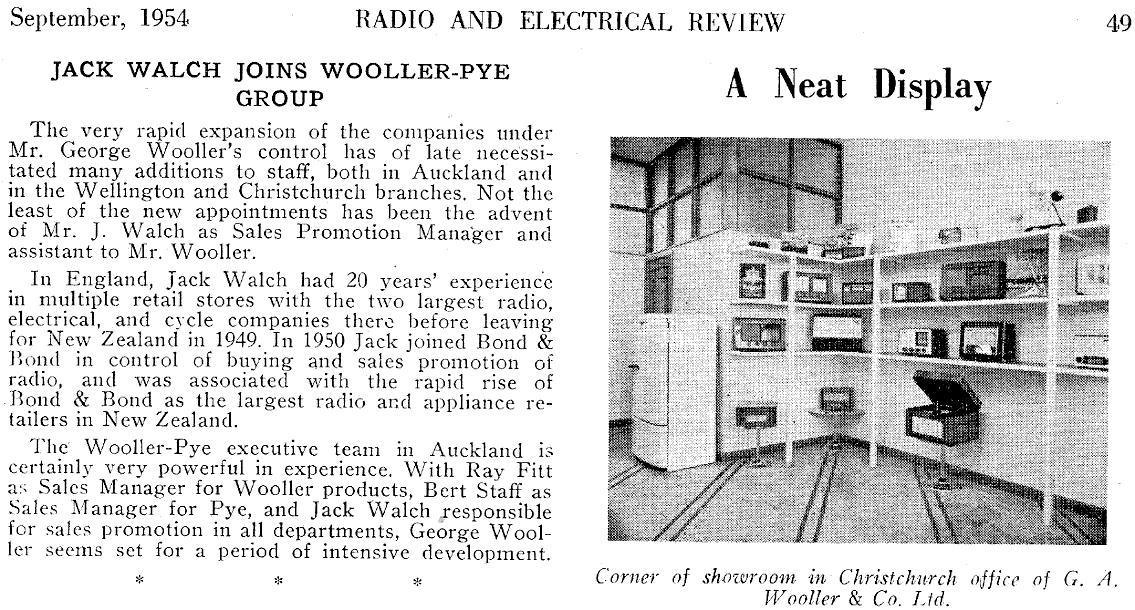