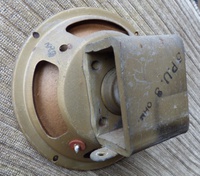 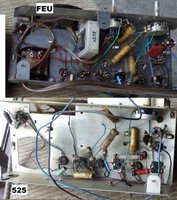 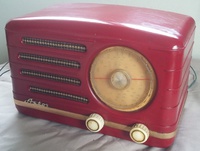 The 5-valve broadcast band Astor model 525 is similar to the Columbus model 515 (and uses the same cabinet).  It has tuning direct via the large dial on the front and the tone control on the front (as opposed to the tone switch on the rear of the 515).  Circuitry is very similar.

The model 525 was also manufactured as an Astor model FEU by Pye after they took over RCNZ.  See that page for more information on this model.

This model (and all New Zealand Astors) were said to have been made by Pye after they took over RCNZ (and some models were made in the former RCNZ factory), although this model probably began during the transition which happened in 1958, hence the two different-but-same models.  The 525 appears to have started with a Columbus model number (525) and construction, and then switched to an Astor Australia code (FEU) and Pye construction (and parts).  Interestingly (although no link has been documented to Radio Corporation of New Zealand) Astor was a brand owned by Radio Corporation of Australia.

Its possible that some Columbus model 525's exist as well, although none have been sighted to date.

Chassis info below is for the model FEU - it should be correct (or close) for the 525 as well.  Also see the model 525 schematic as that model is also quite similar.525's and FEU's appear to have different tuning gangs - the 525 dial has the low end of the band on the left, while the FEU has the high end (1.6Mc/s) on the left.  Also the FEU has a Pye manufactured speaker while the 525 has a similar speaker to the one used in the 515 (Most likely a late model Columbus speaker).

If disassembling, be careful when removing the tuning dial - they are pressed on (not screwed) and they break easily.  Also don't try removing the gold spat in the middle, its purely decorative and won't provide any extra access.  Simply leave it in place while removing everything from the cabinet then if needed some pressure can be applied to the back of the sleeve over the tuning shaft to help push it off. 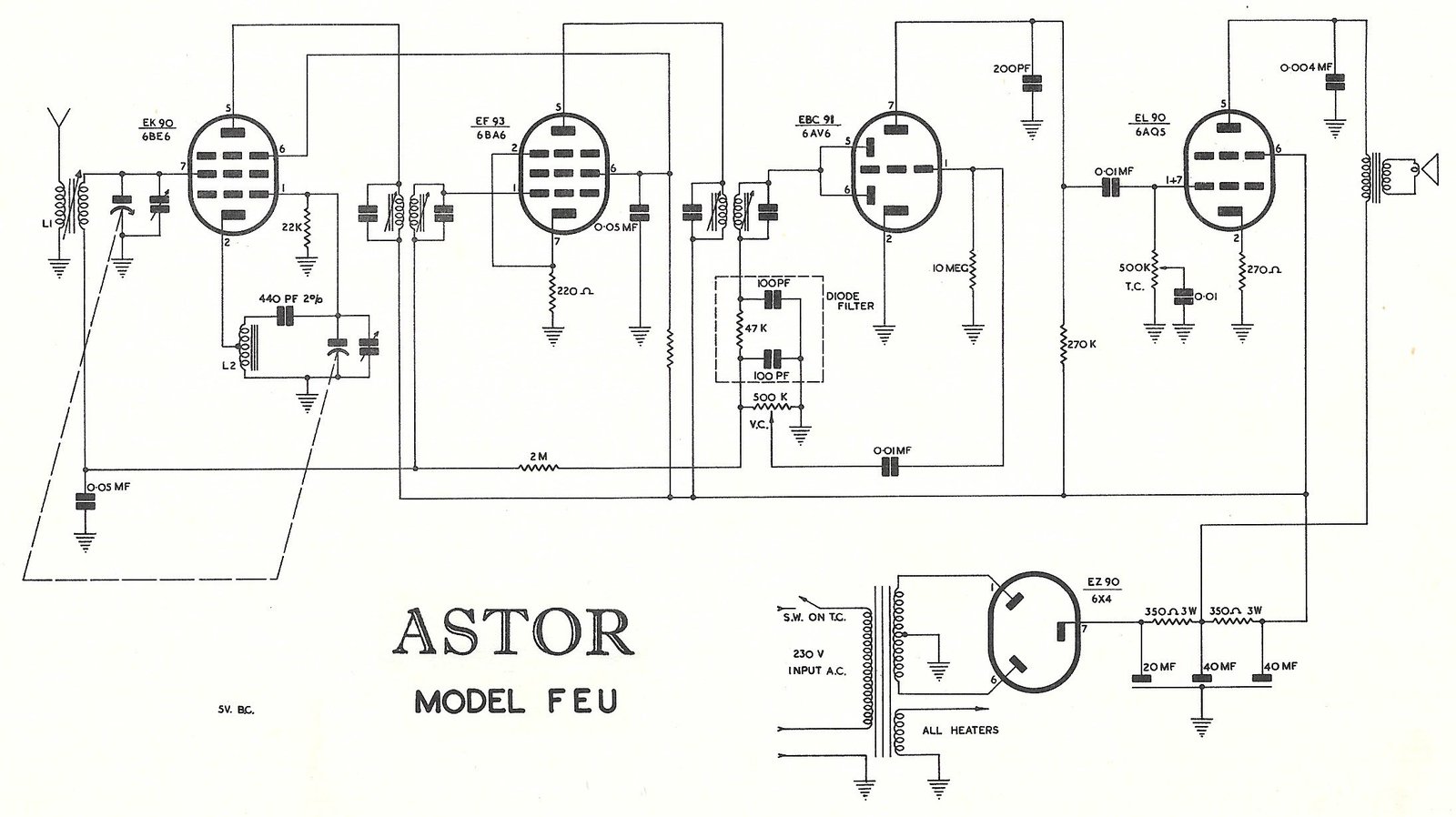