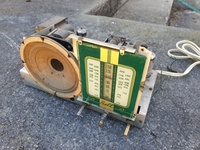 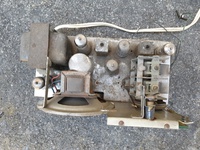 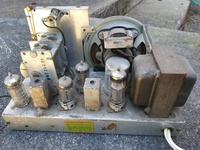 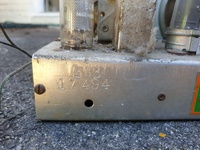 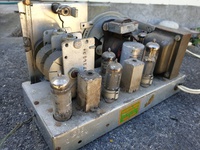 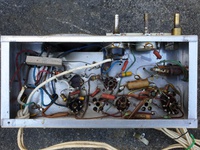 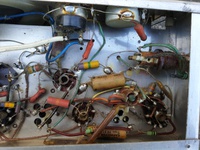 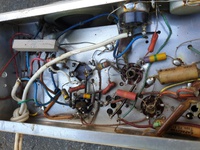 The Bell Colt 5B5 was manufactured by Bell Radio-Television Corporation Ltd in 1955, it was in production for 2 years. It's part of the Bell Colt series.

The Bell Colt 5B5 is part of the 'Bell Colt' series.

This schematic was modified from a Bell factory schematic for the model 5B4 Colt.  The chassis layout has been corrected as the 5B4 one is wildly wrong, and the component and circuitry changes have been made using the original drawing.  It should be correct as it was drawn by reverse engineering an existing set, but the usual disclaimers apply - E&OE... any corrections would be appreciated. 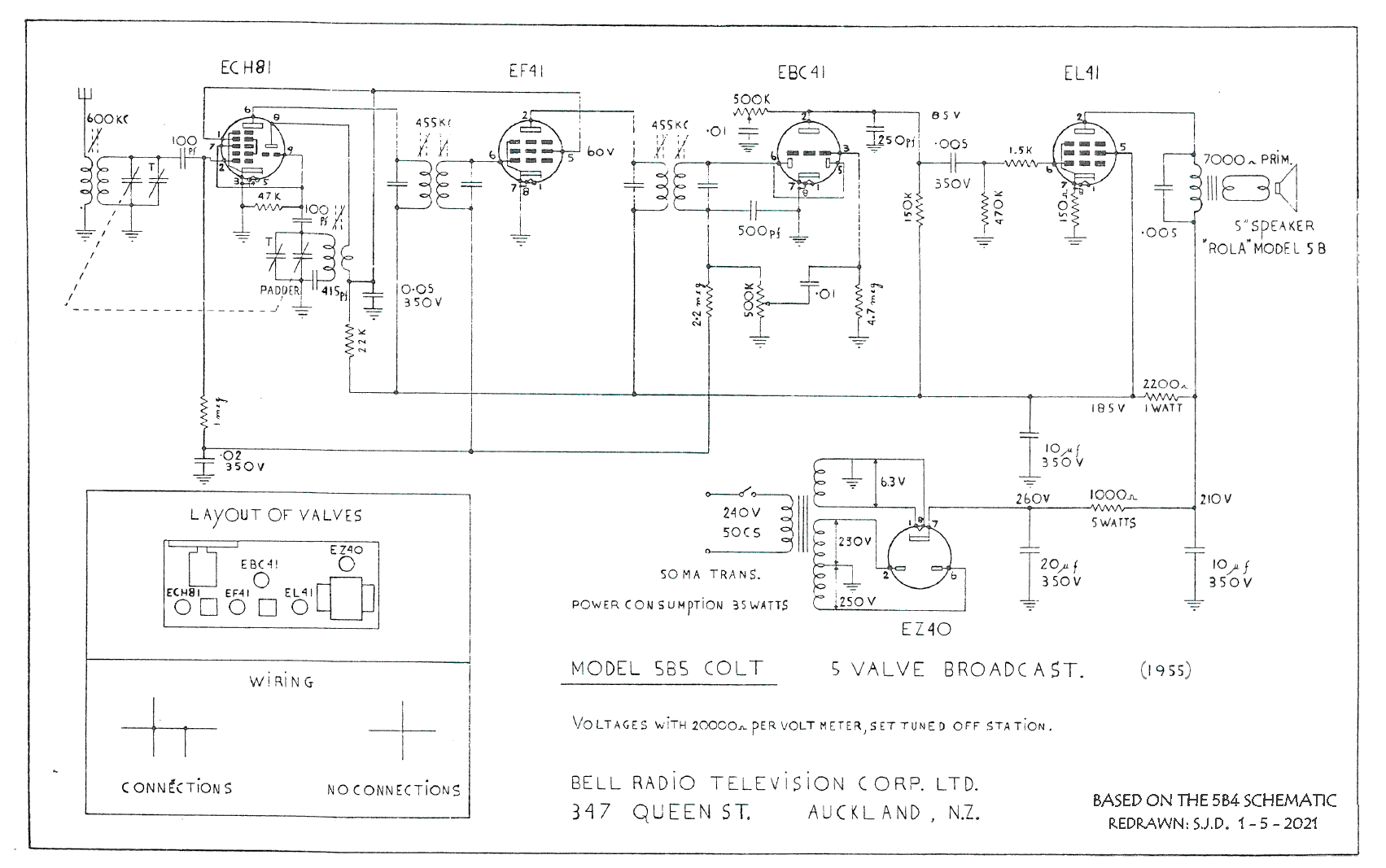