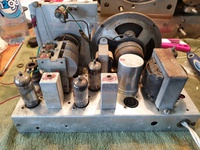 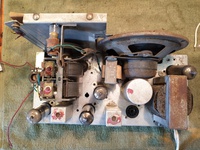 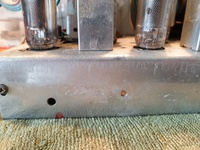 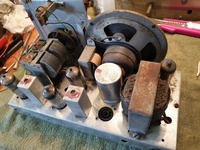 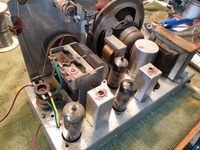 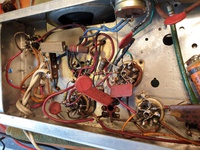 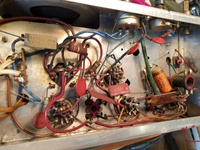 The Bell Colt 5B60 was manufactured by Bell Radio-Television Corporation Ltd in 1960. It's part of the Bell Colt series.

The only previously known schematic appears wrong when compared with 1960 models, but there may be significant differences between models as this was around the time Teevee Radio were producing Colts.  The hand-drawn schematic was reverse-engineered from an example but your mileage may vary.  Please make contact with any noted differences that appear to be factory done. 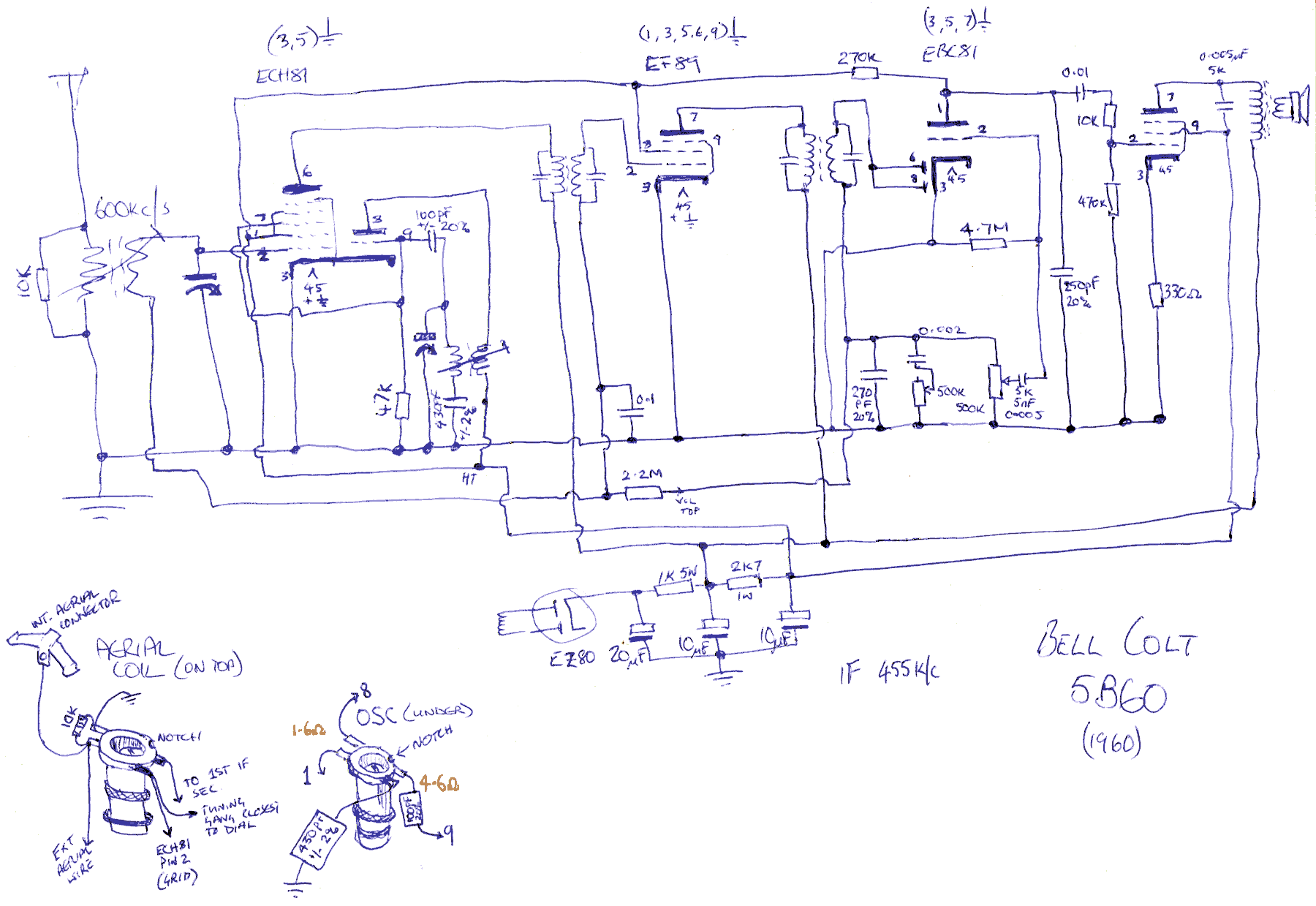 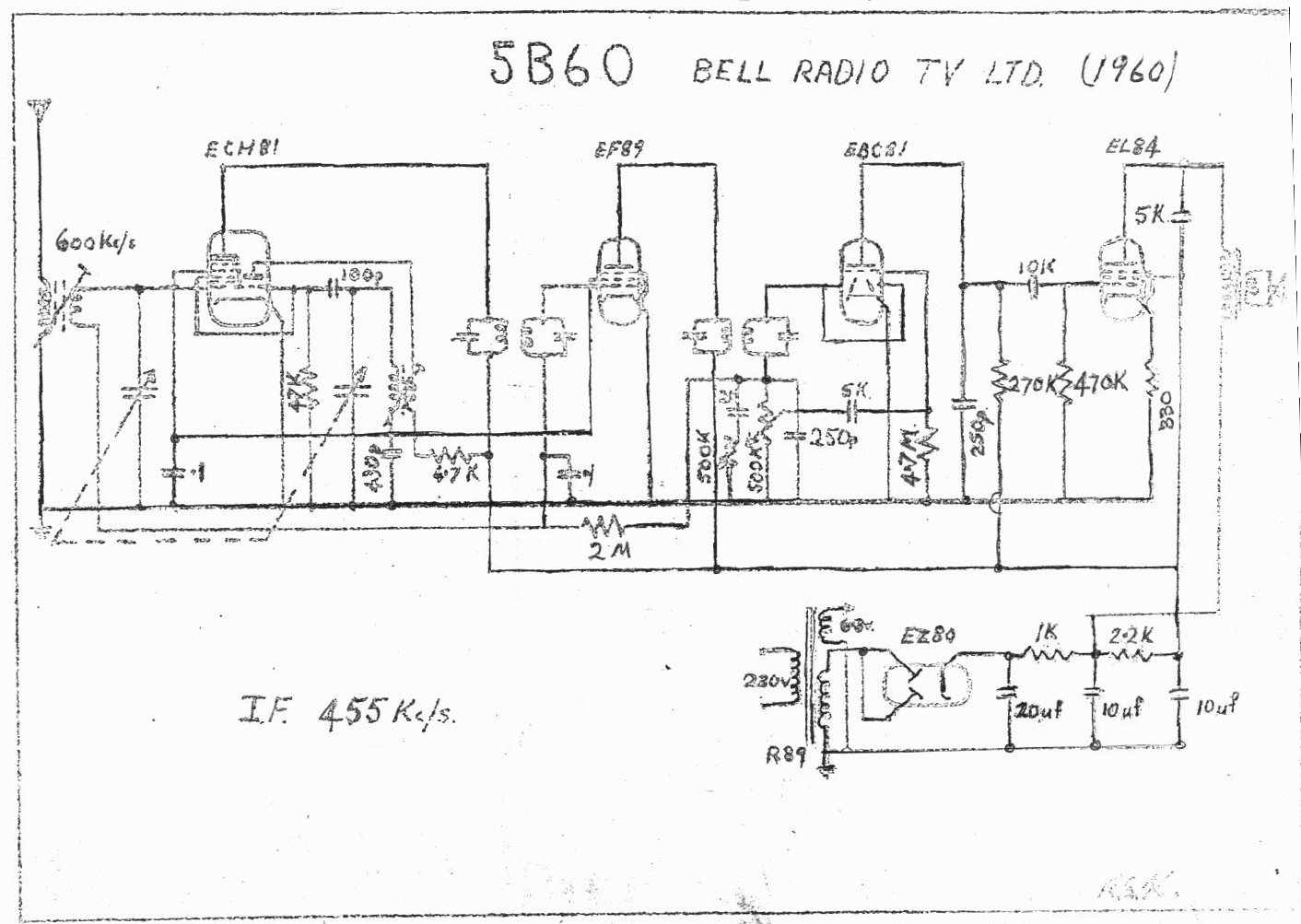 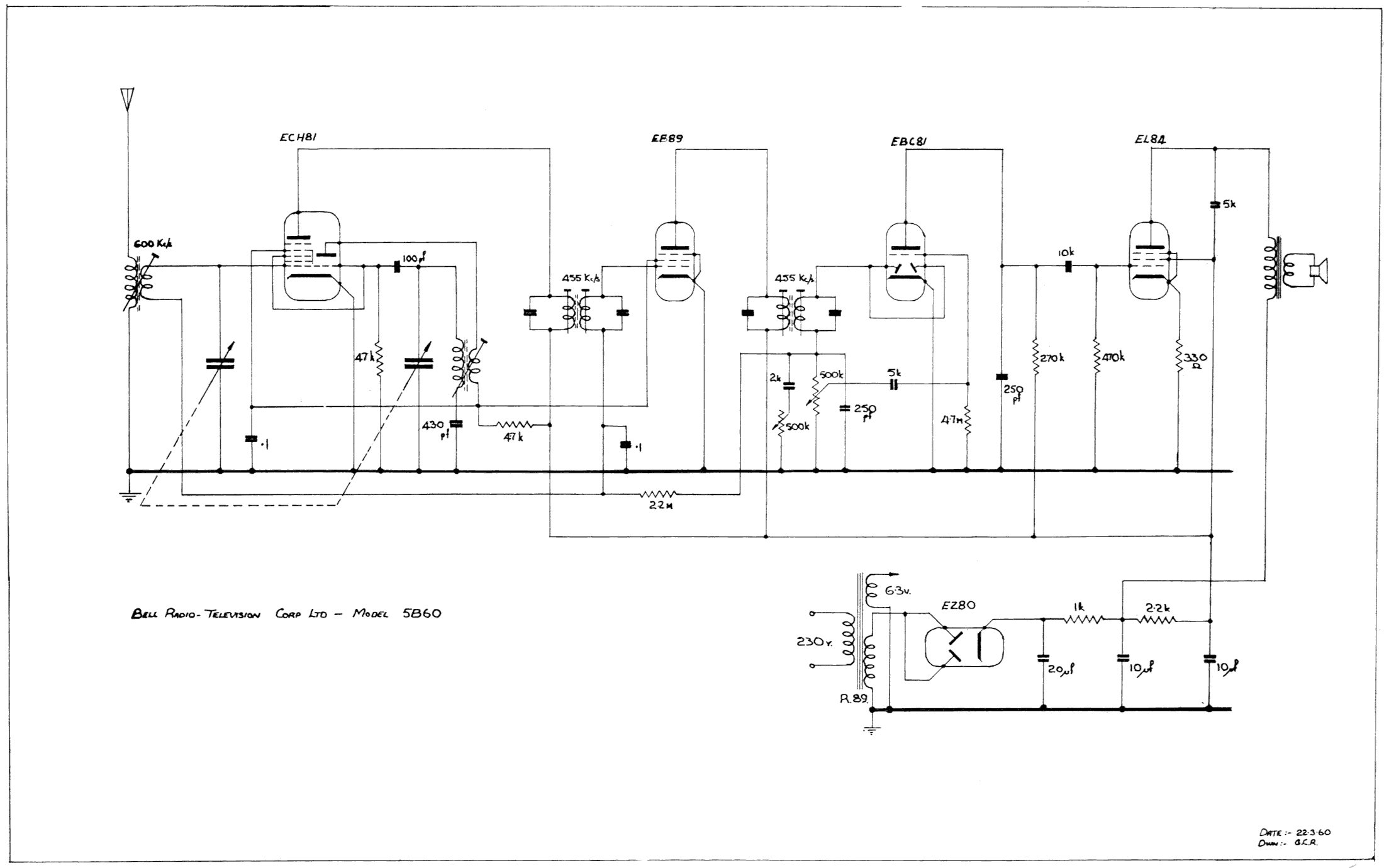 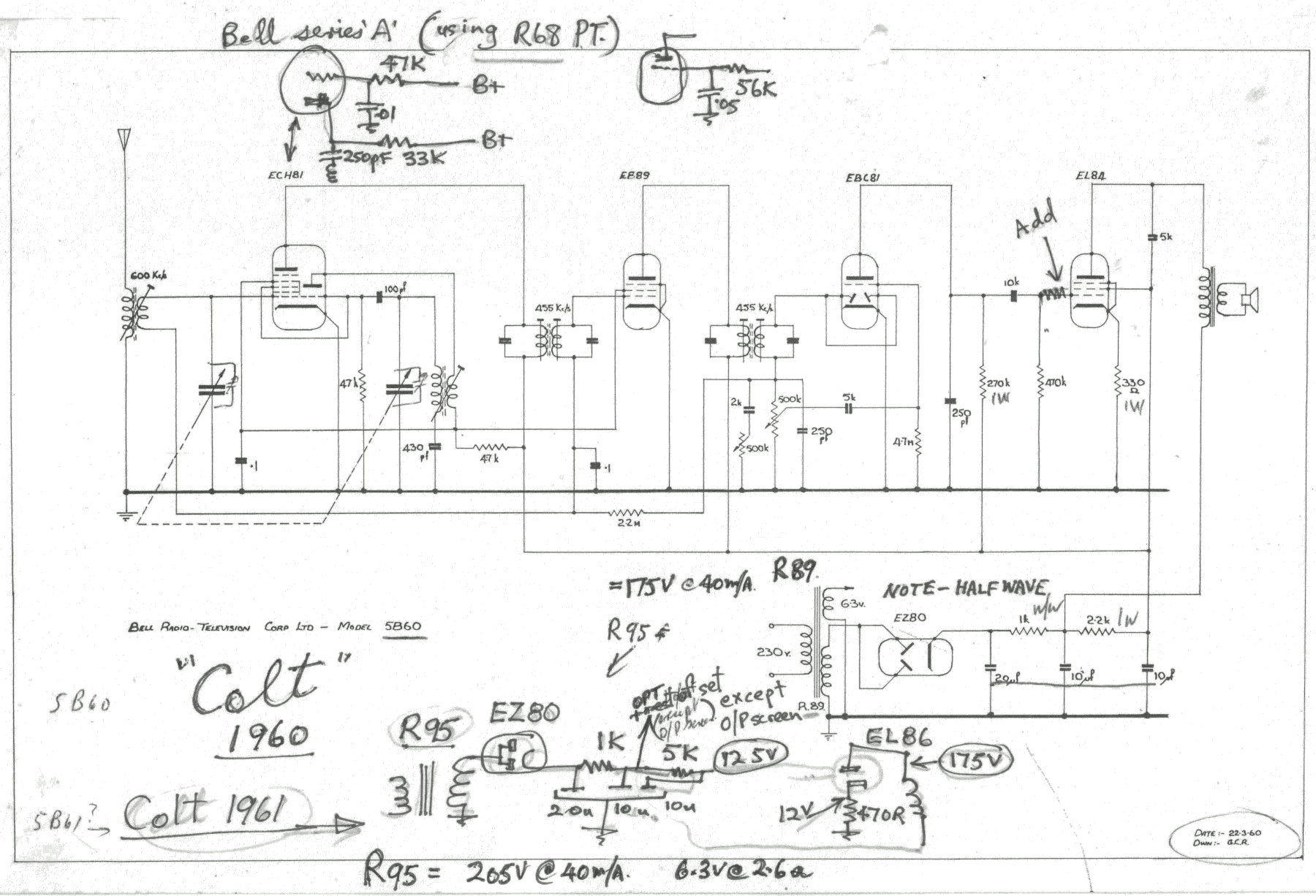