The Bell Colt 3B7 Champ was manufactured by Bell Radio-Television Corporation Ltd in about 1957. It's part of the Bell Colt series.

The Bell Colt 3B7 Champ is part of the 'Bell Colt' series. 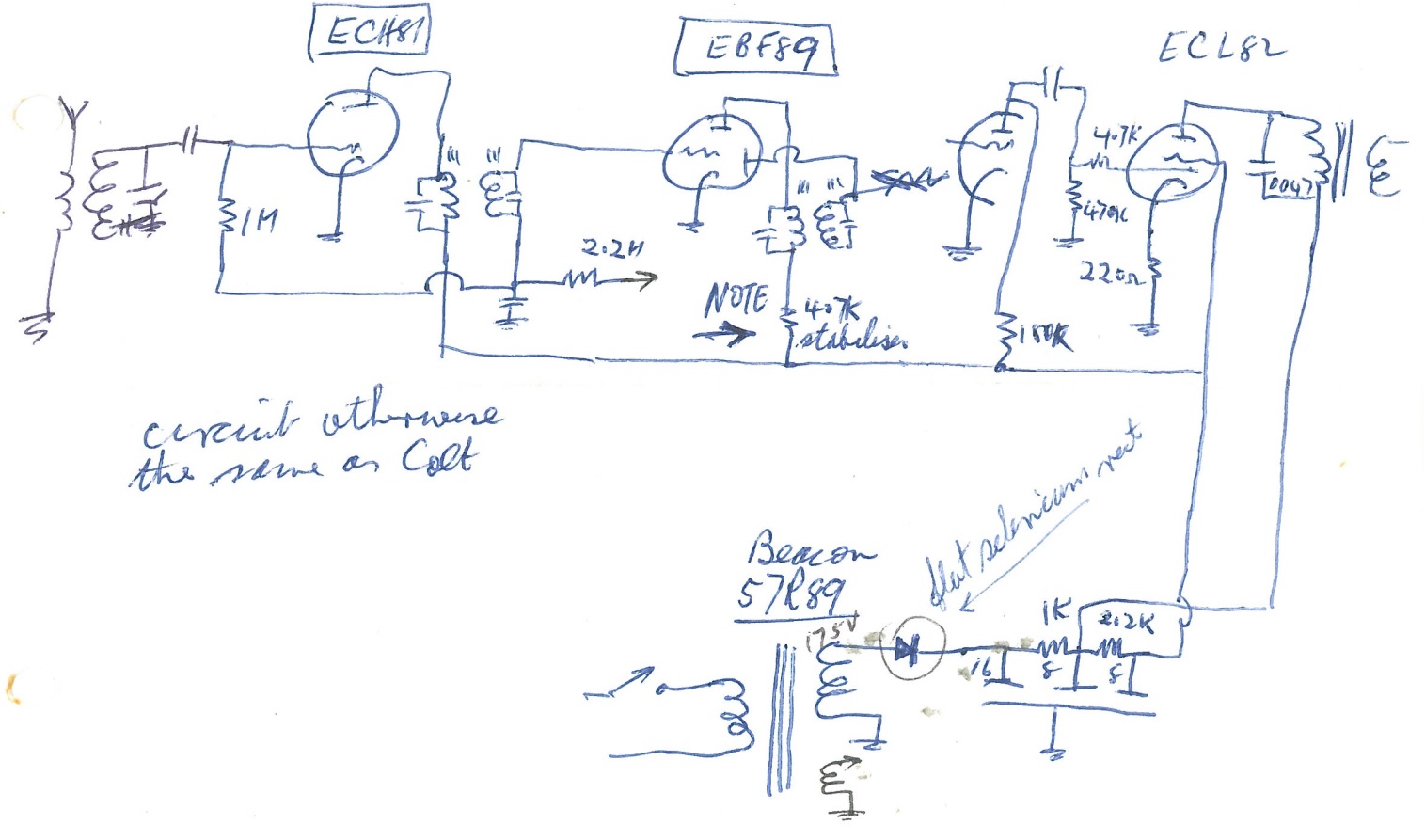