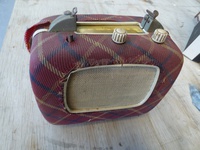 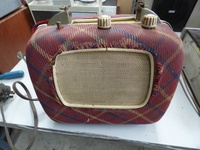 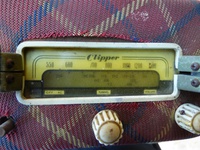 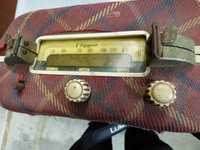 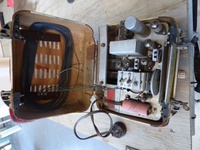 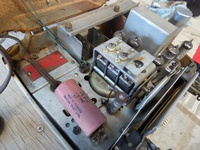 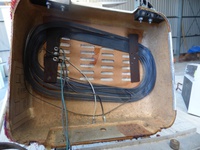 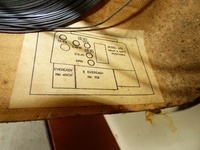 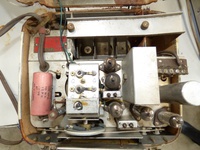 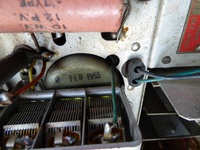 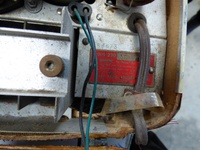 The Clipper model 6P2 was manufactured for G. A. Wooller & Co. Ltd by Akrad Radio Corporation Ltd in 1954.

Originally released in 1952 under the Pacific and Regent brands, this model must have been available through until at least the mid-50's at least,as the Clipper name only came into being in around 1954, and the speaker on this set is dated 1955.

It should be noted that this case was advertised (and possibly designed) by Invicta Radio in the UK the previous year, as the 'Twinvicta'.  A cursory search found no images of actual examples of this English model although the author understands it was a 4-valve broadcast band and long wave radio, so the case is likely the only similarity. 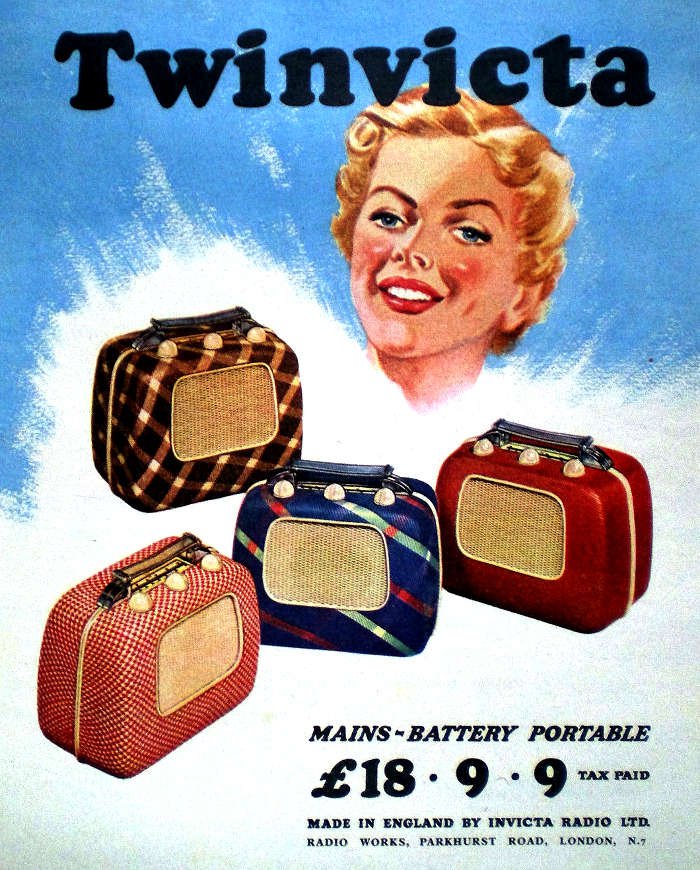