The Columbus model 022 was manufactured for Columbus Radio Centre Ltd by Radio Corporation of New Zealand Ltd in 1940. 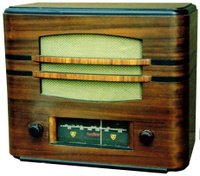 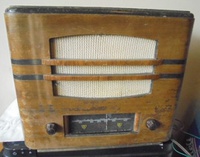 Modesl 22 and 022 differ primarily in that the 022 uses two Osram (hence the O, or 0 designation) valves - a DH63 first audio and KT61 output.  Both schematics are provided below. 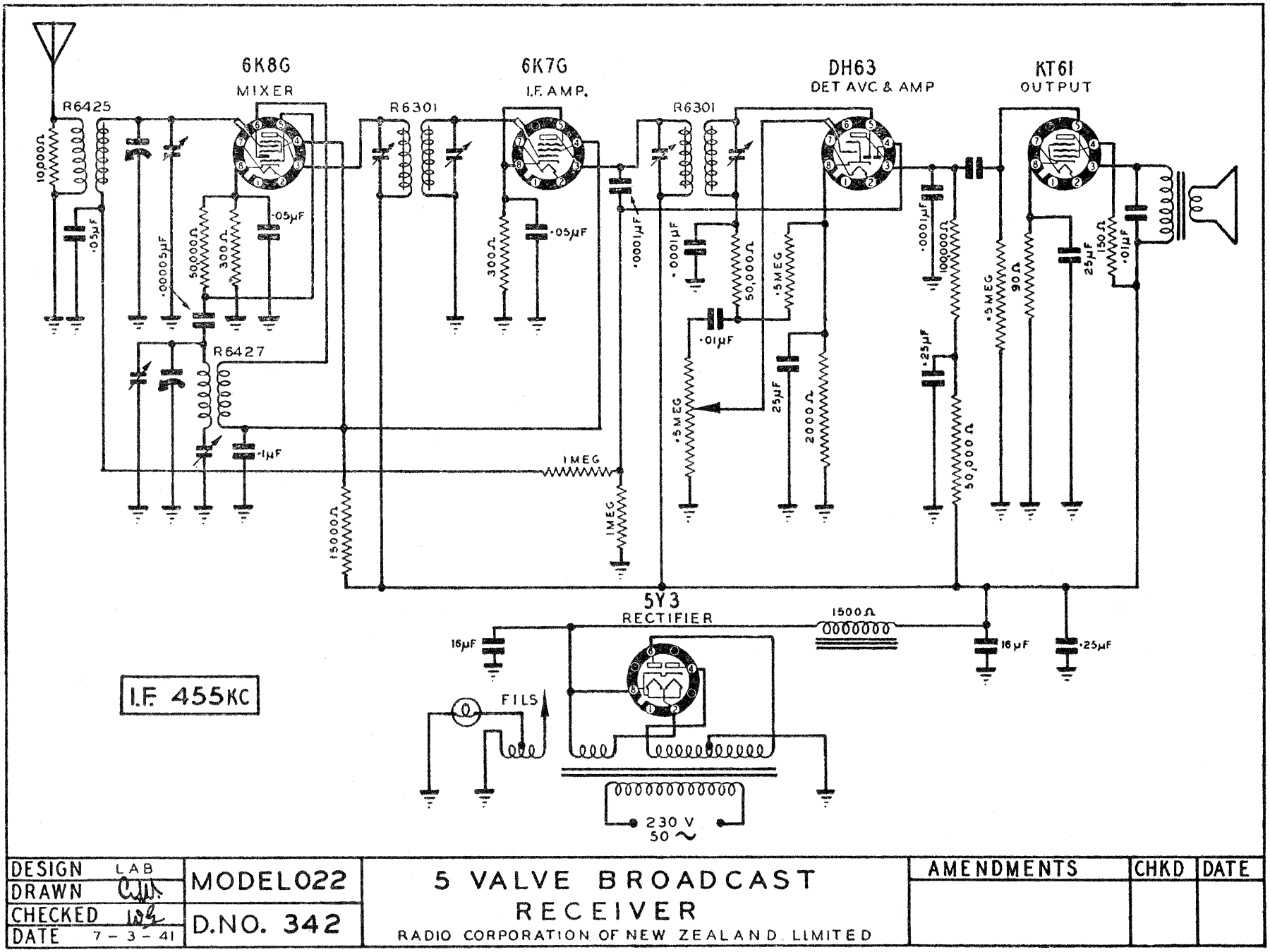 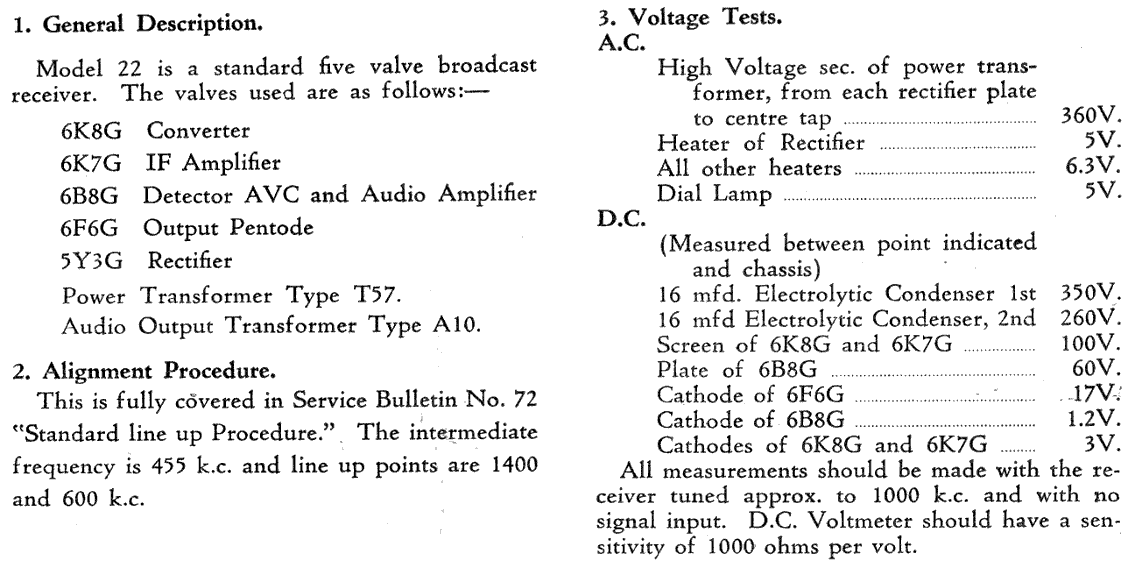 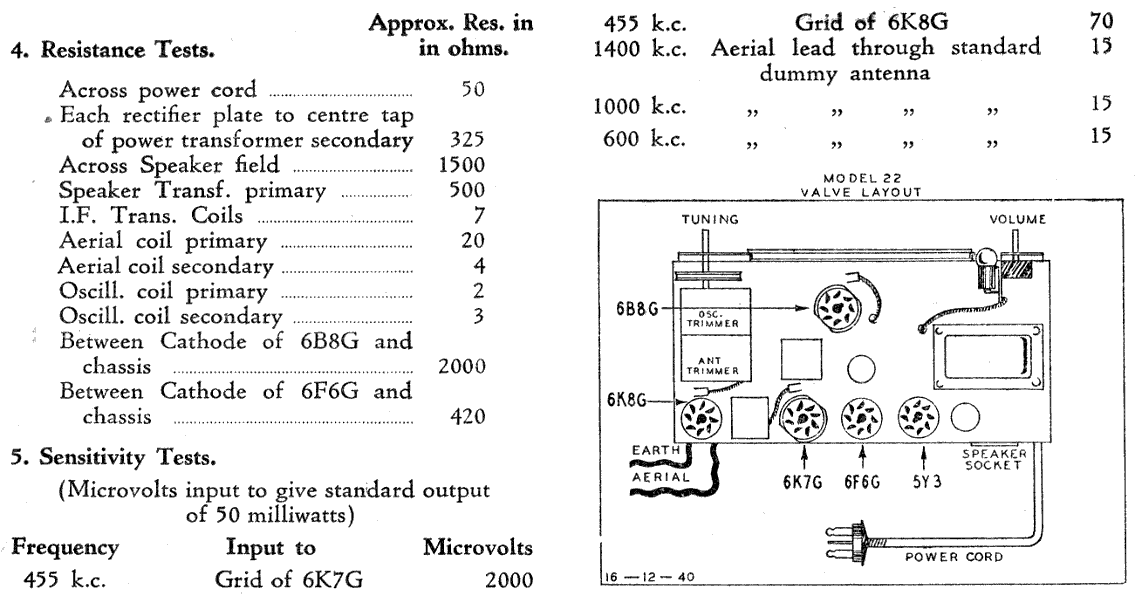 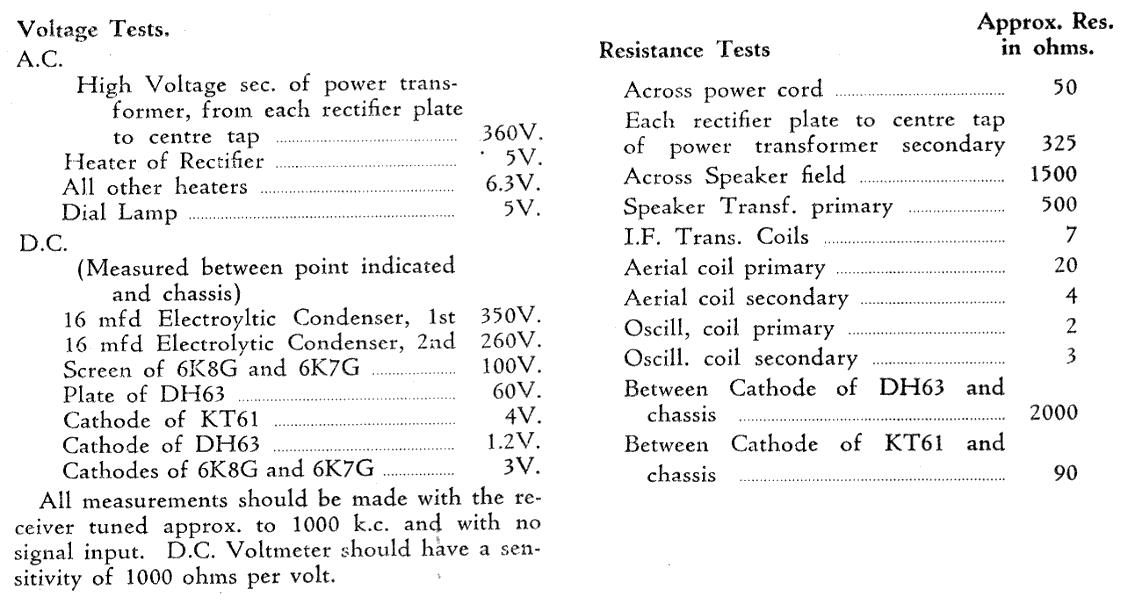 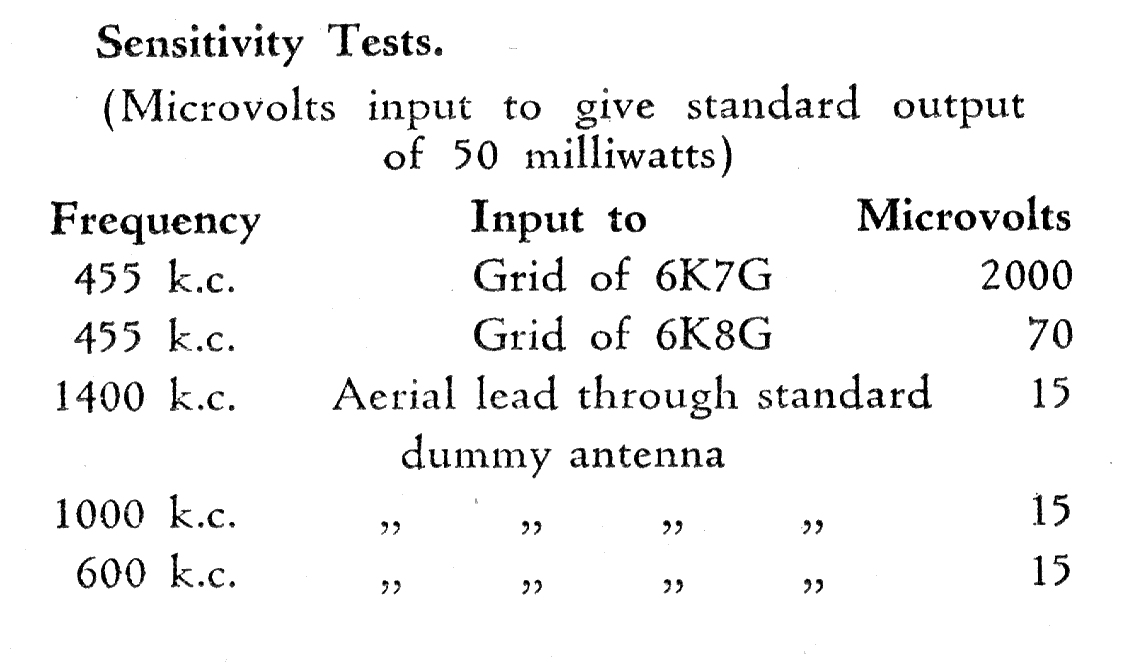