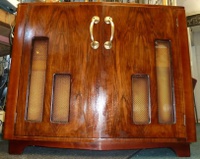 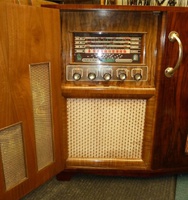 The Columbus model 1006 was manufactured for Columbus Radio Centre Ltd by Radio Corporation of New Zealand Ltd in 1957.

9-valve + magic eye 4-band radiogram.  Second top model (just below the Flotilla De Luxe) for this era, push-pull output and 12" and 6" speakers on crossover network.  Part of the Dynacoustic range from Columbus. 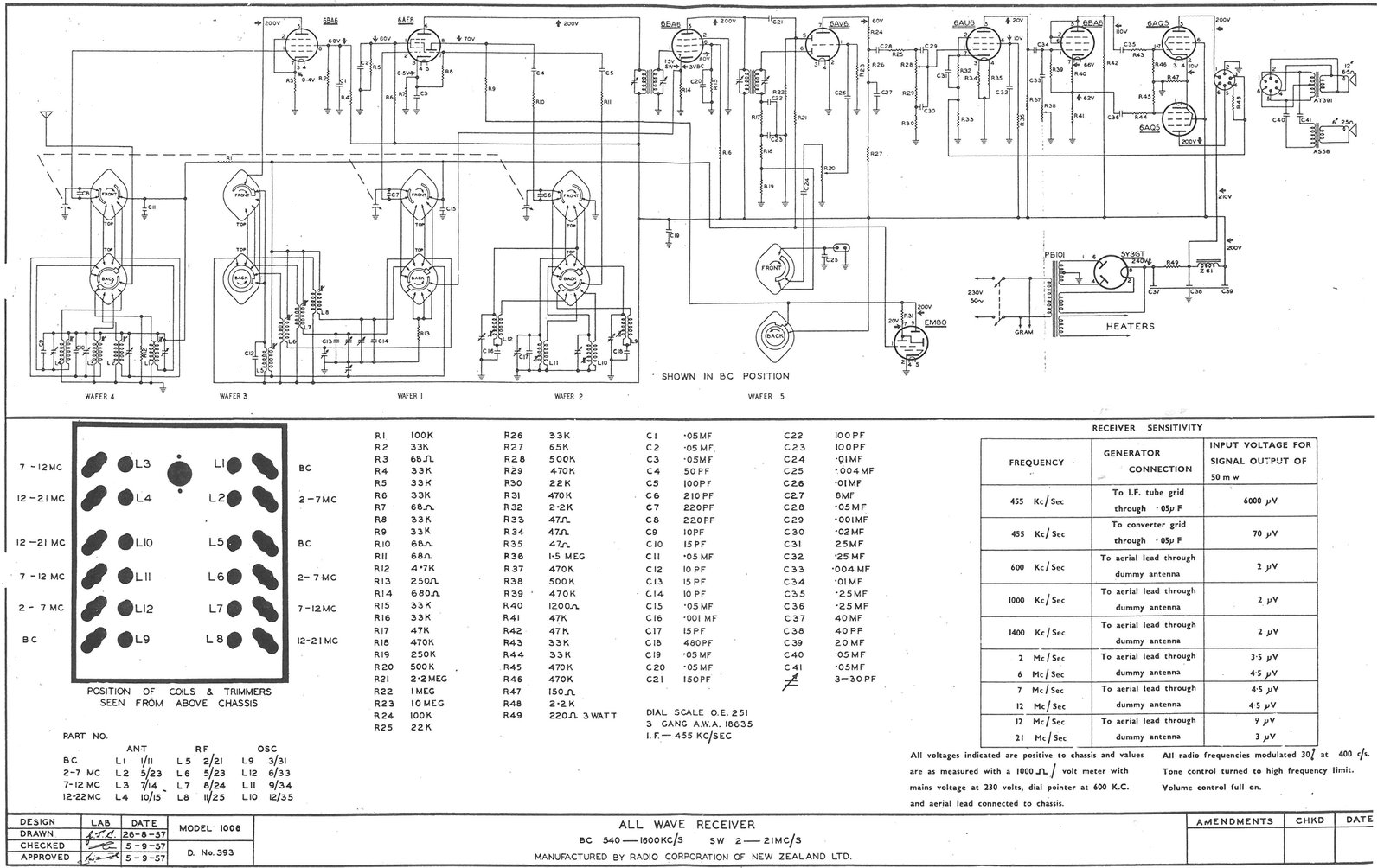