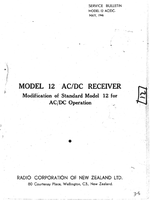 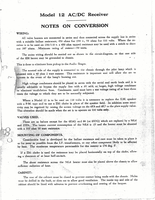 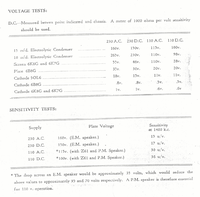 The Columbus model 12 was manufactured for Columbus Radio Centre Ltd by Radio Corporation of New Zealand Ltd in 1940, it was in production for 3 years. 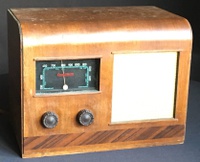 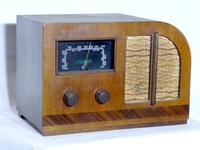 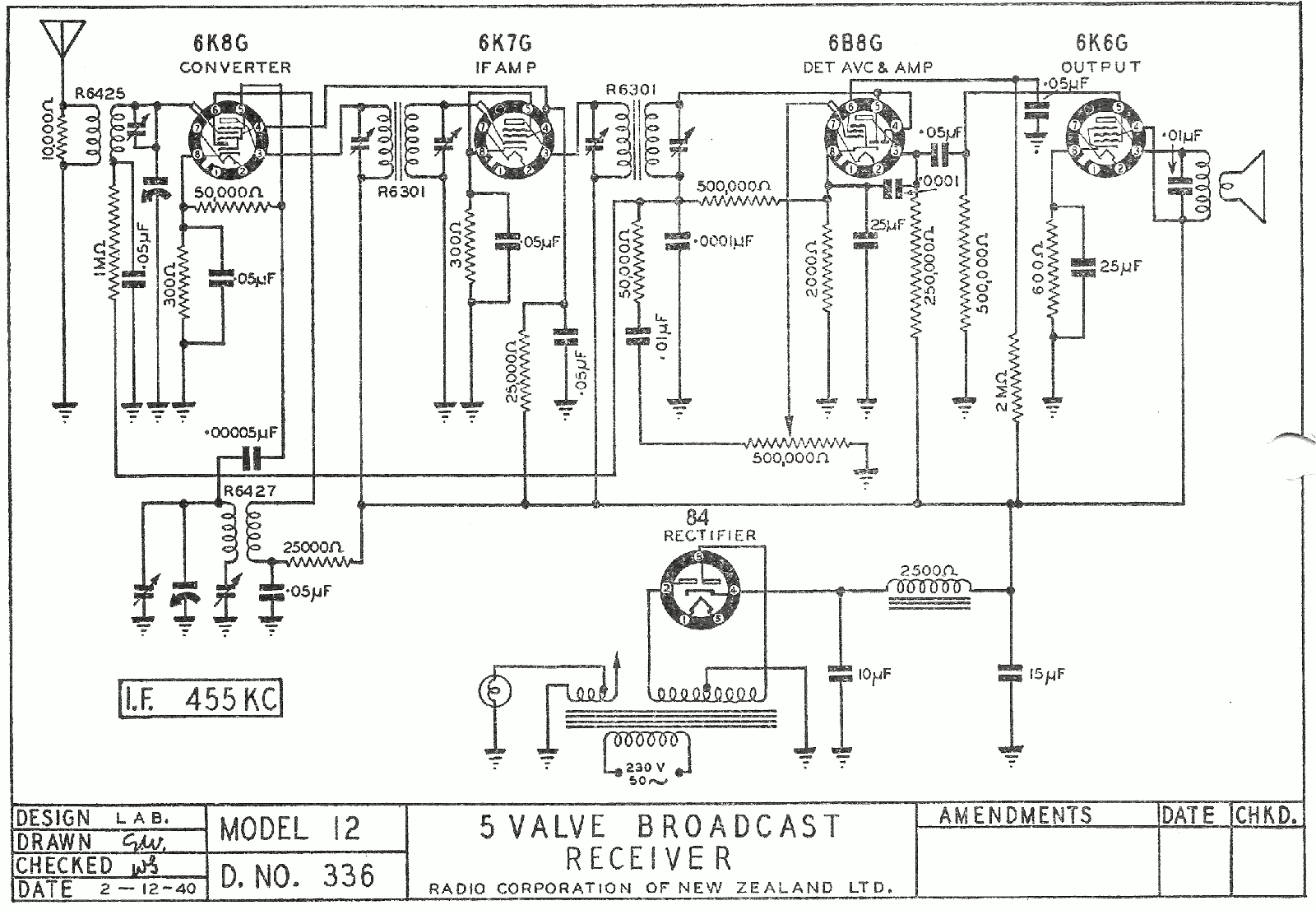