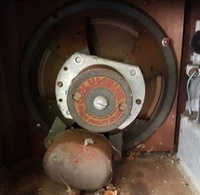 The Columbus model 26P was manufactured for Columbus Radio Centre Ltd by Radio Corporation of New Zealand Ltd in 1953.

The final update to the 26 series, the now obsolete electomagnetic speaker was replaced with a permanent magnet version (hence the 'P' code).

Uses miniature valves (the 'N' designation is in keeping with RCNZ sets around this era that used them).  Has gram input from factory. 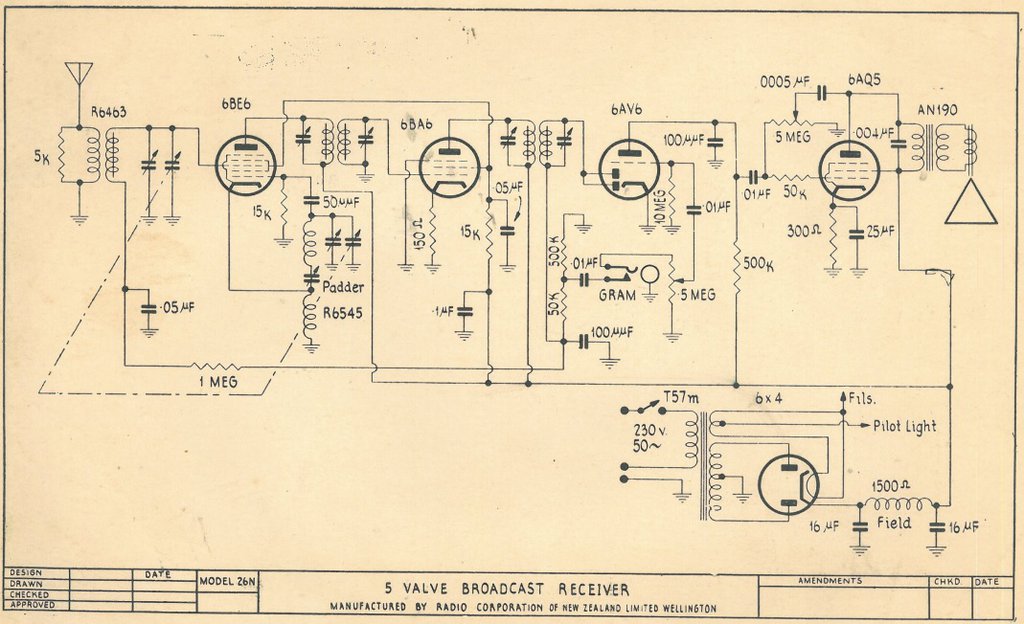 The 26P has a permanent magnet speaker so the power supply is different.  Some models have very interesting use of electrolytic capacitors, as per the diagram below 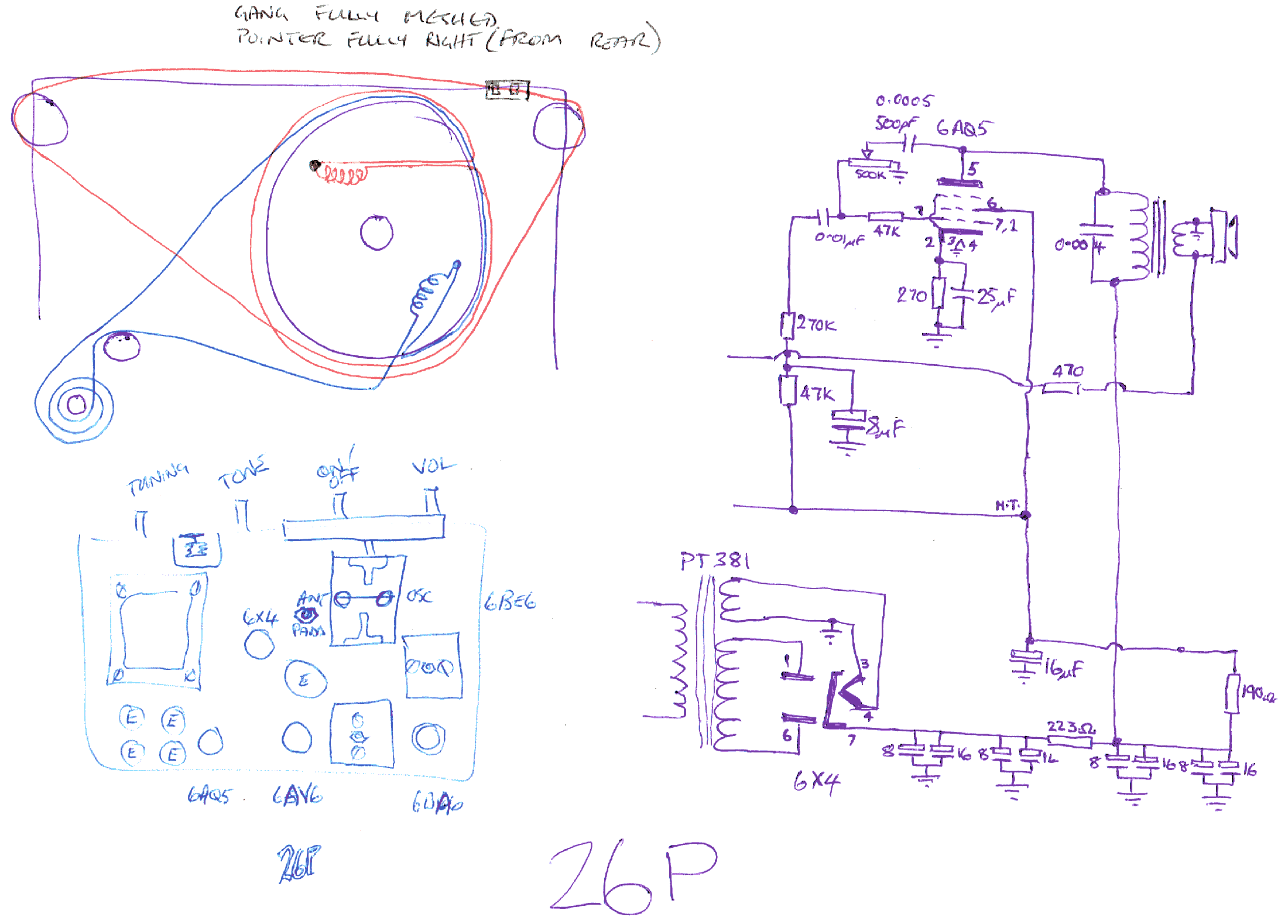