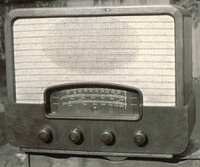 The Columbus model 34 was manufactured for Columbus Radio Centre Ltd by Radio Corporation of New Zealand Ltd in 1948.

Baby brother to the model 44 Cambridge (which has more details about the unusual design features of these two sets).

Early examples used the standard Columbus electromagnetic speaker however this was replaced by the new 10½" permanent magnet speaker by 1948. 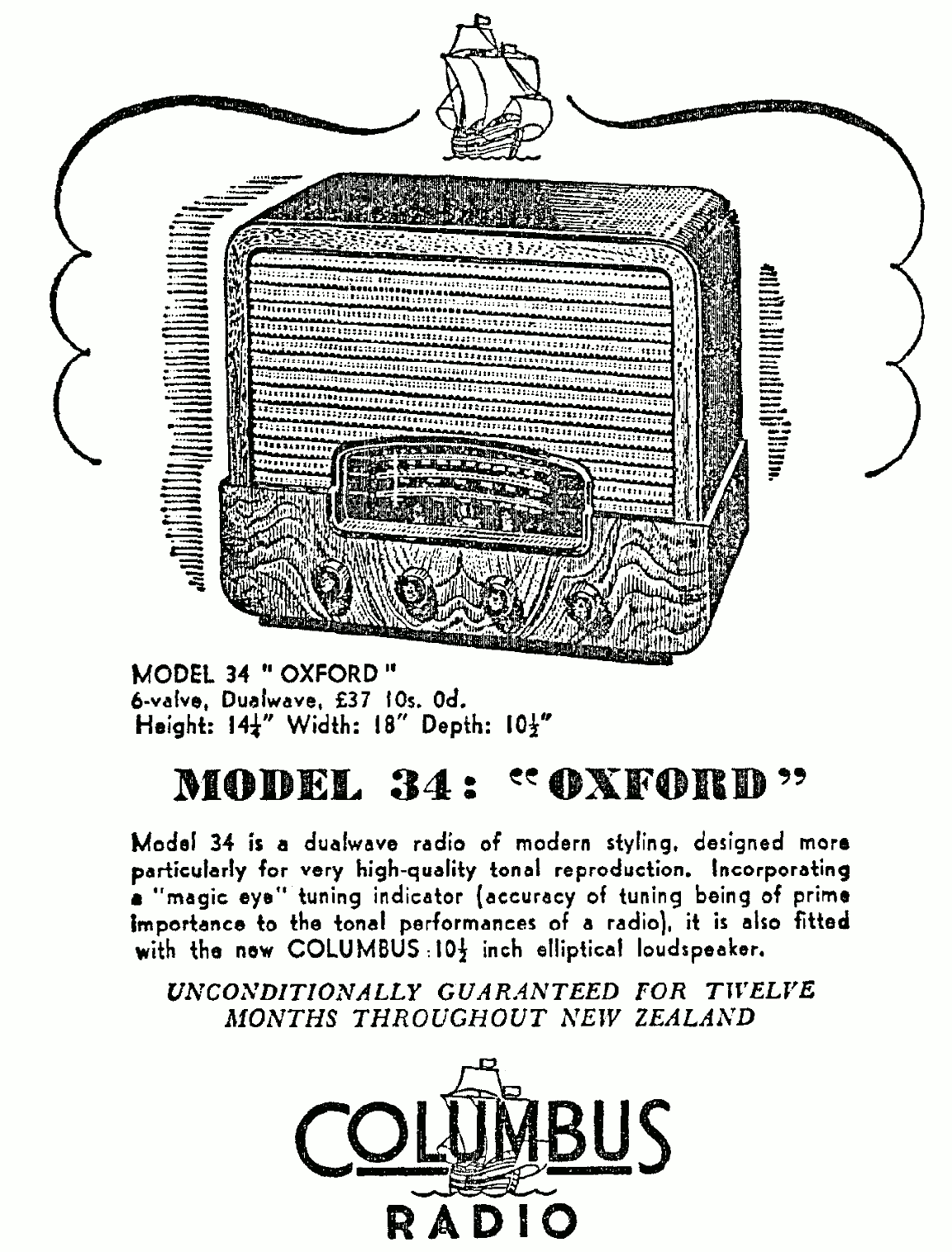 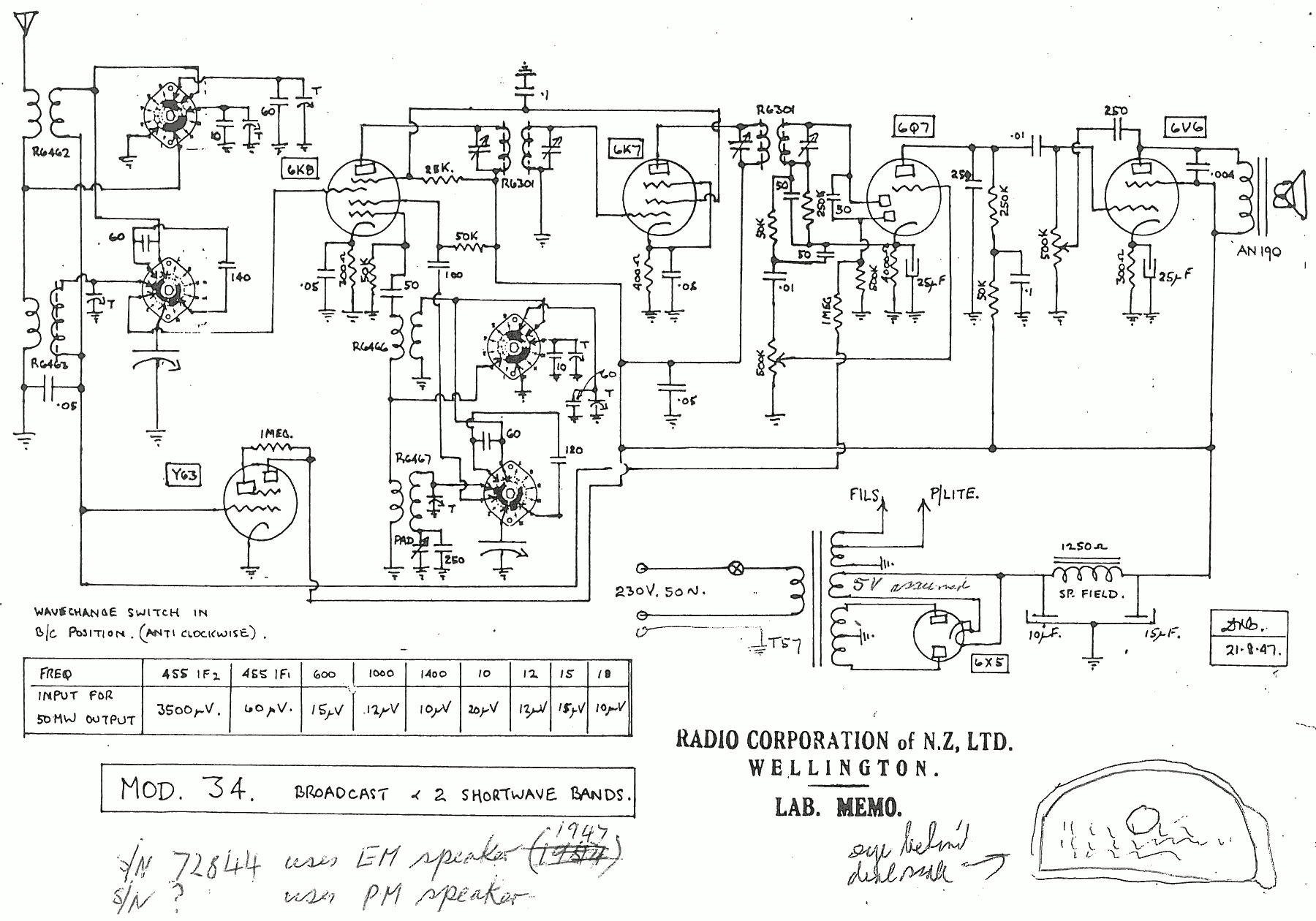