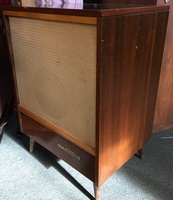 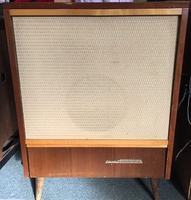 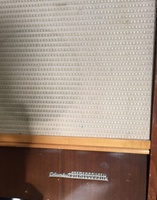 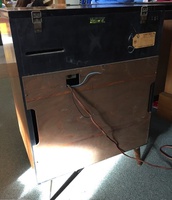 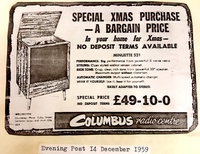 The Columbus model 521 was manufactured for Columbus Radio Centre Ltd by Radio Corporation of New Zealand Ltd in 1956, production ran for about 4 years.

Mono but able to be extended to stereo, possibly using the 'Stereo Pal' or some other second channel extender kit.  Apparently has a 2-gang volume control fitted. 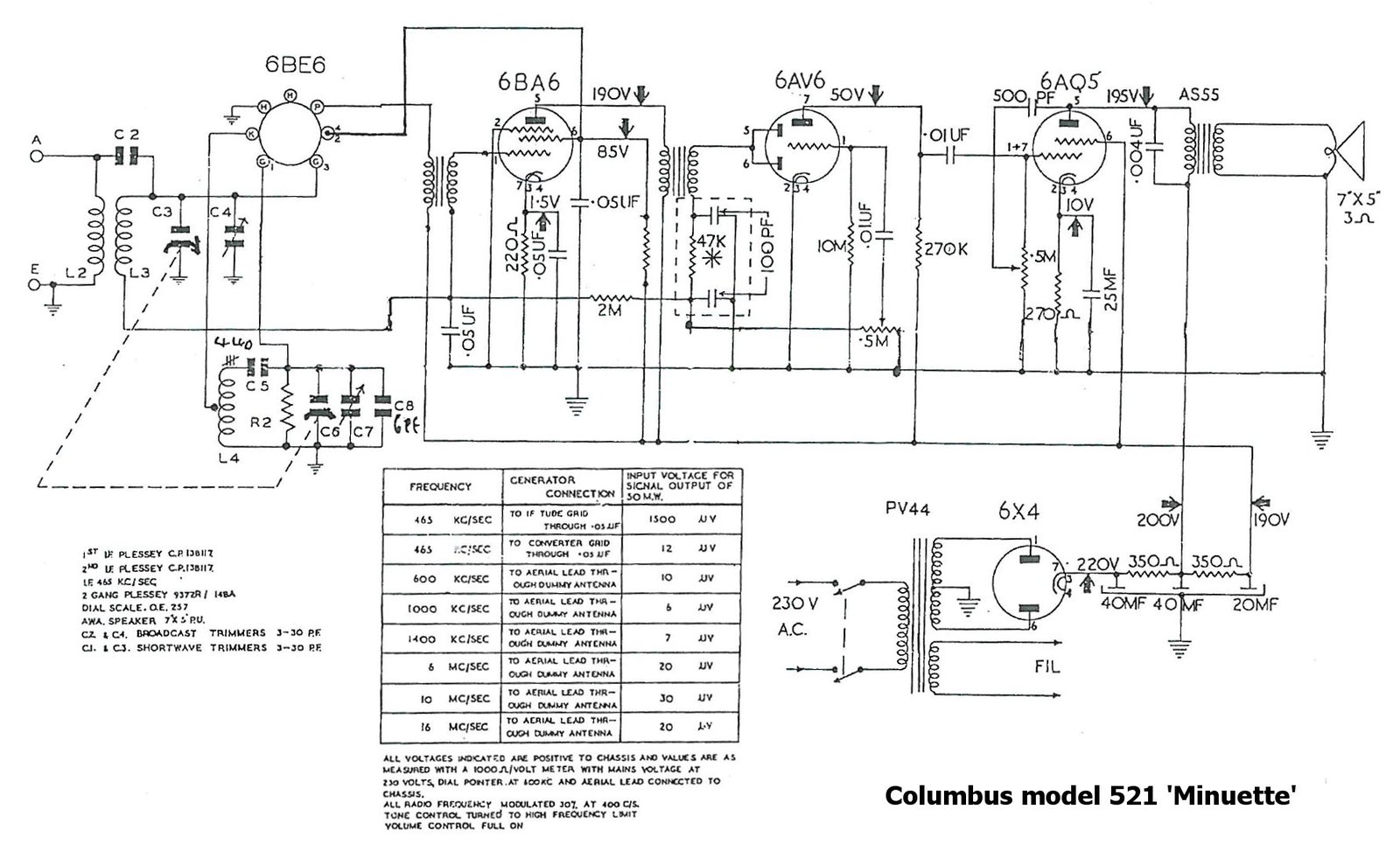 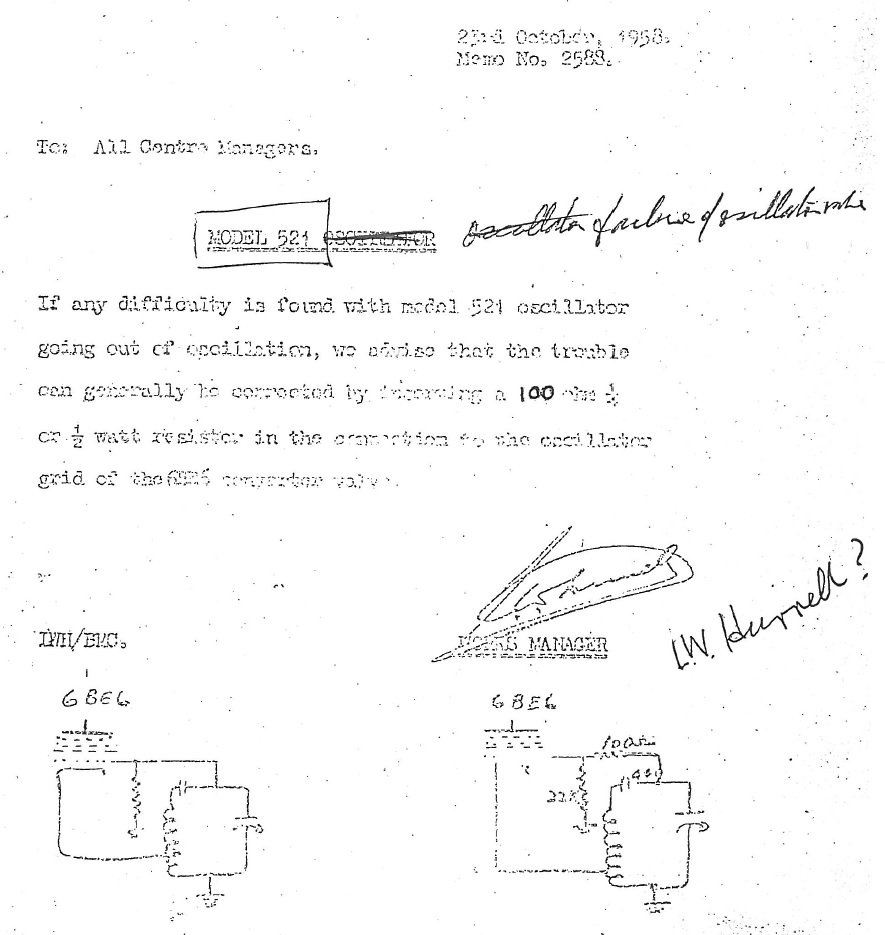 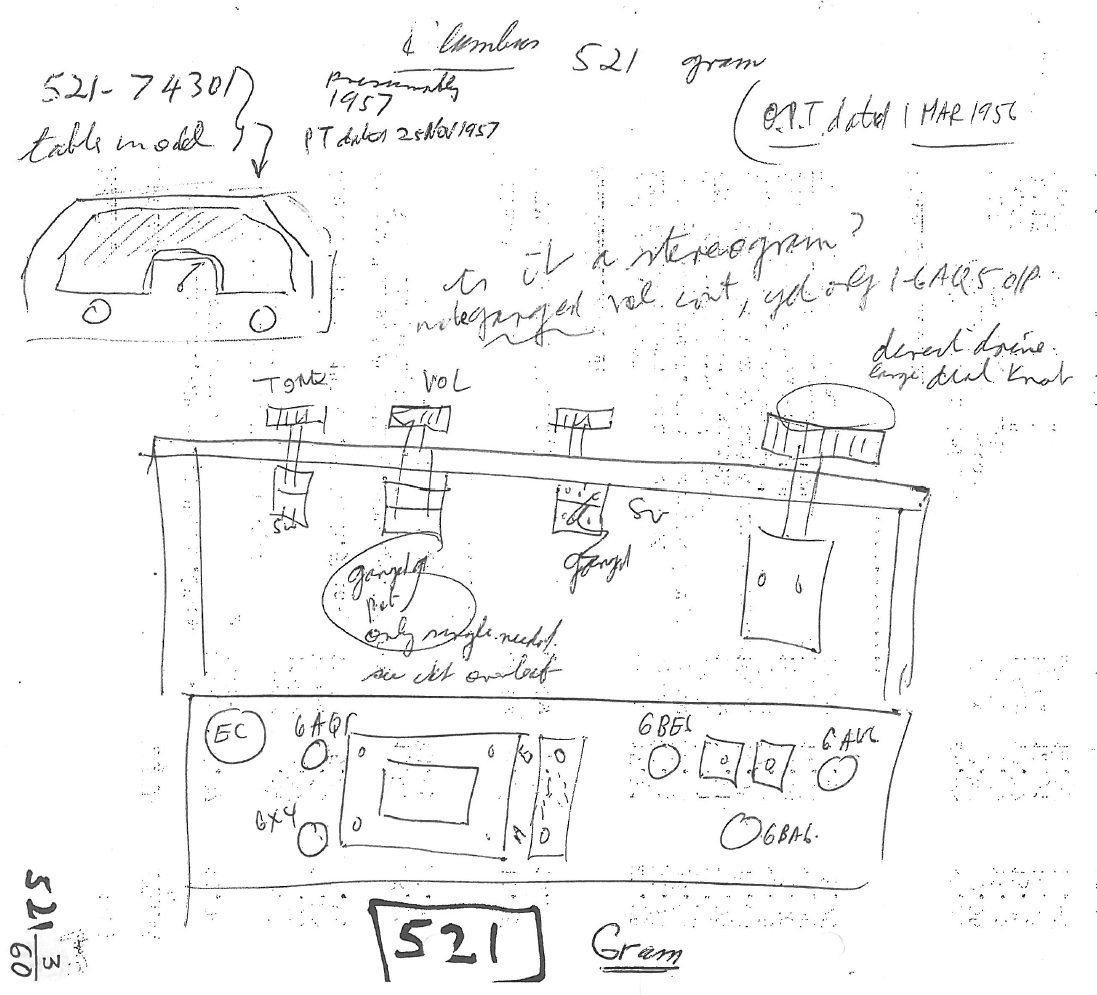