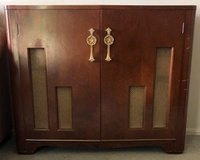 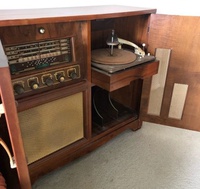 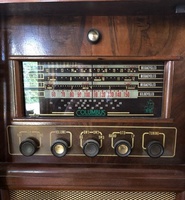 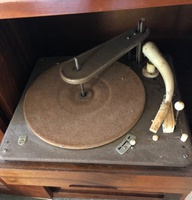 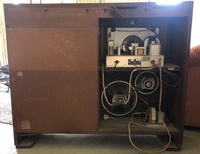 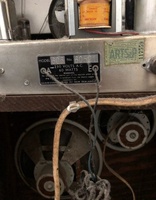 The Columbus model 606 was manufactured for Columbus Radio Centre Ltd by Radio Corporation of New Zealand Ltd in 1956.

A poor (but interesting and good looking) AWA design implemented as a Columbus in the death-throws of Radio Corp NZ. 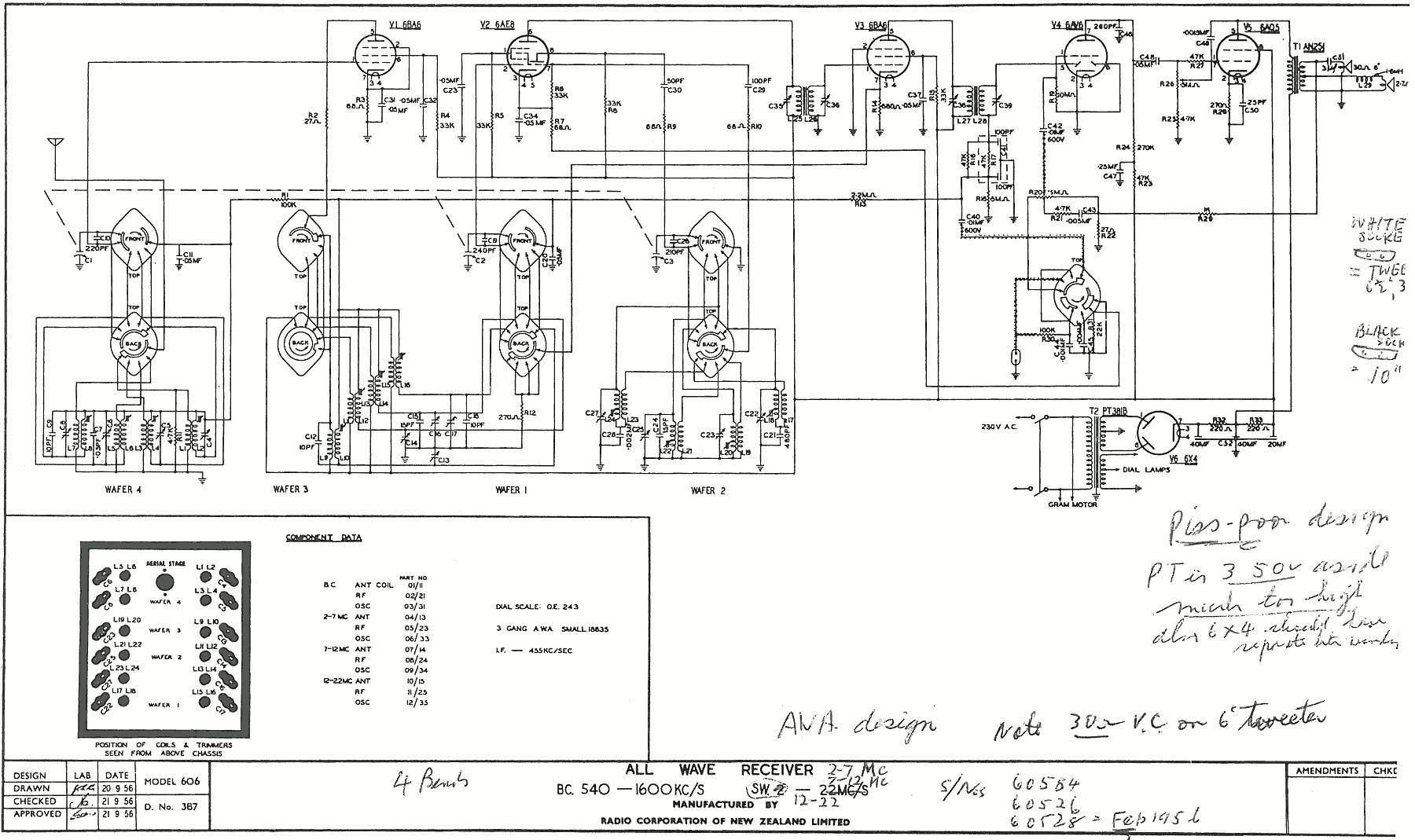 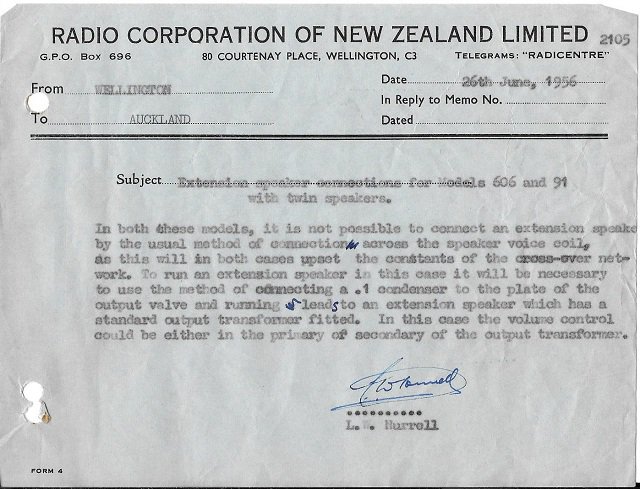