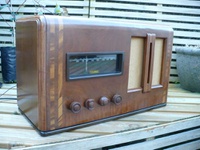 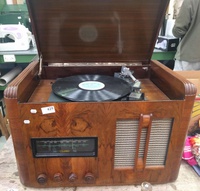 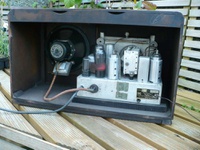 The Columbus model 62 was manufactured for Columbus Radio Centre Ltd by Radio Corporation of New Zealand Ltd in 1940.

2 different cabinet styles (and a tablegram version of one) sighted, the one with the two vertical veneer inlay strips on the left side is 'recycled' from a previous model (it was used as one of many different cabinet options for the model 35) - and the chassis sits on blocks to line up properly.  The other cabinet was later recycled into several models including the 26n, 27 and 32.

This model uses wooden knobs with the Columbus ship pressed into them that RCNZ must have made specifically for the model 62, as they do not appear on any other known models.  The two inner knobs have scalloped sides - one is for the band switch so this would provide better purchase for switching, the other is for tuning and wouldn't have required the scalloping so it may have just been done for symmetry. 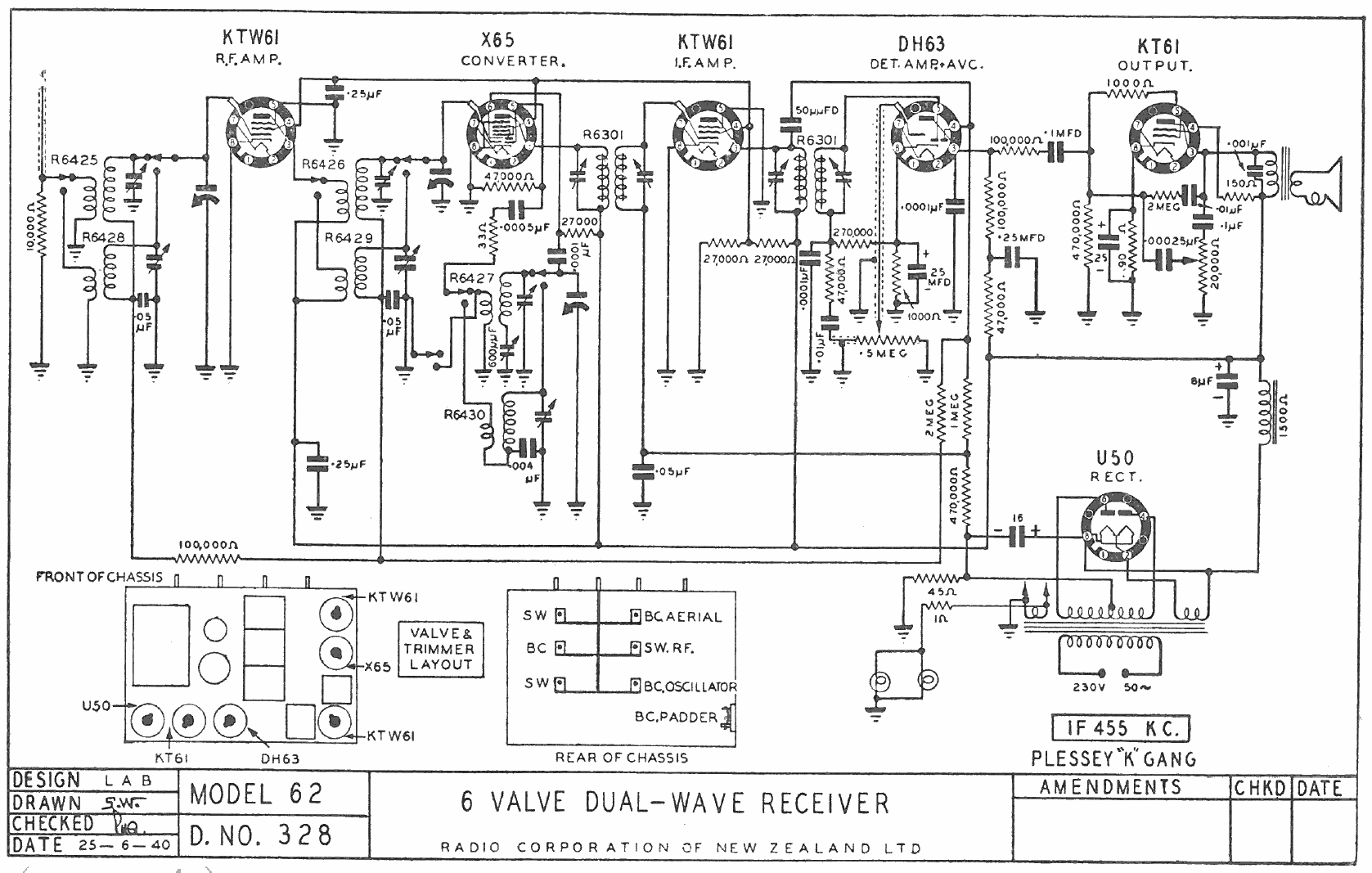