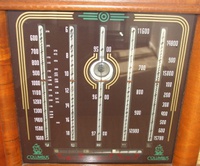 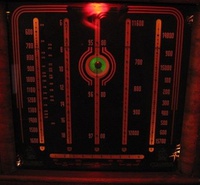 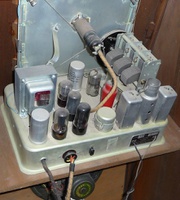 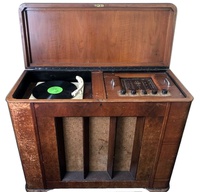 Third of the 'Big Bandspread' models (the Model 75 was the first in 1940, the model 90 was the next, in 1948 and this models big improvement was push-pull output, perfect for high output.  Some of the console-model 91's came with a big Goodmans 12" speaker, but most had an EM 10" speaker (91P had a permanent magnet 10" version). 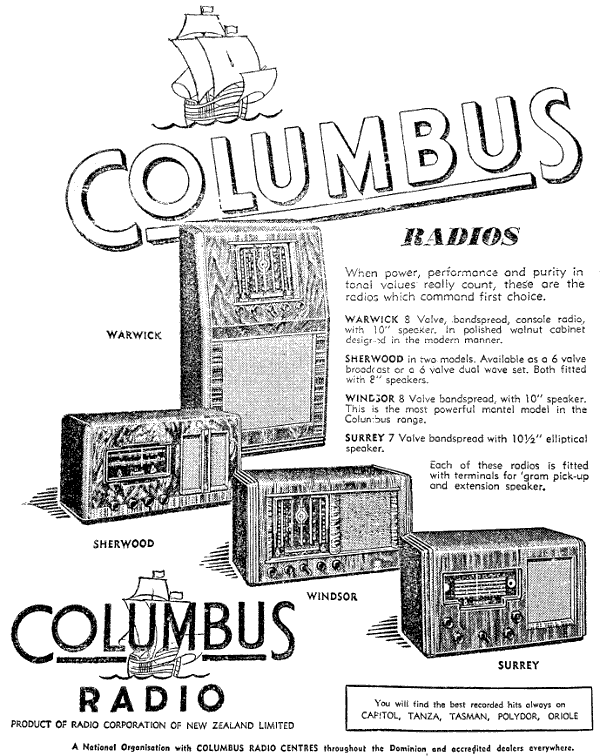 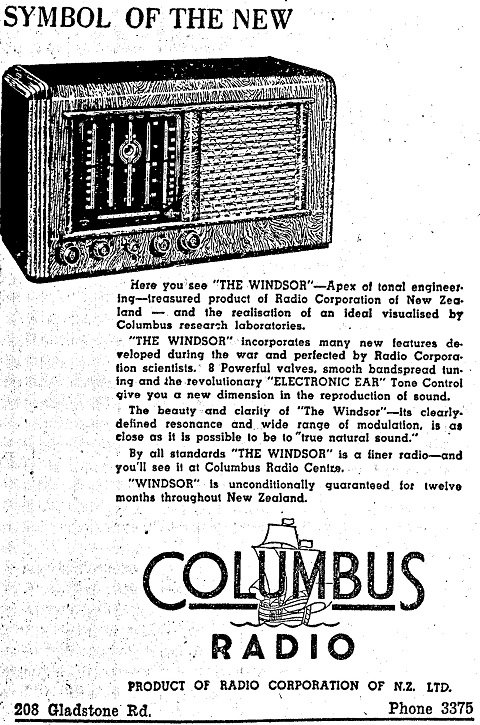 This schematic may be an original draft - the initials on the torn corner suggest possibly Victor Marks (son of the company founder, Wiliam Marks) may have drawn or checked this one. 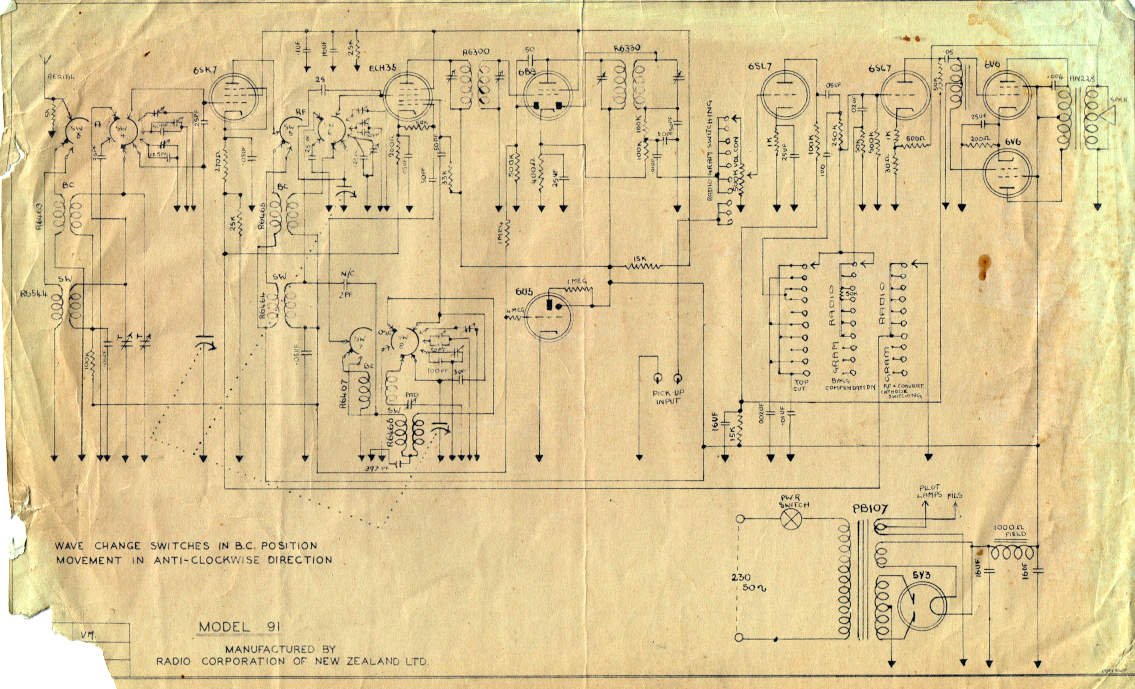 And this one is the factory-released schematic 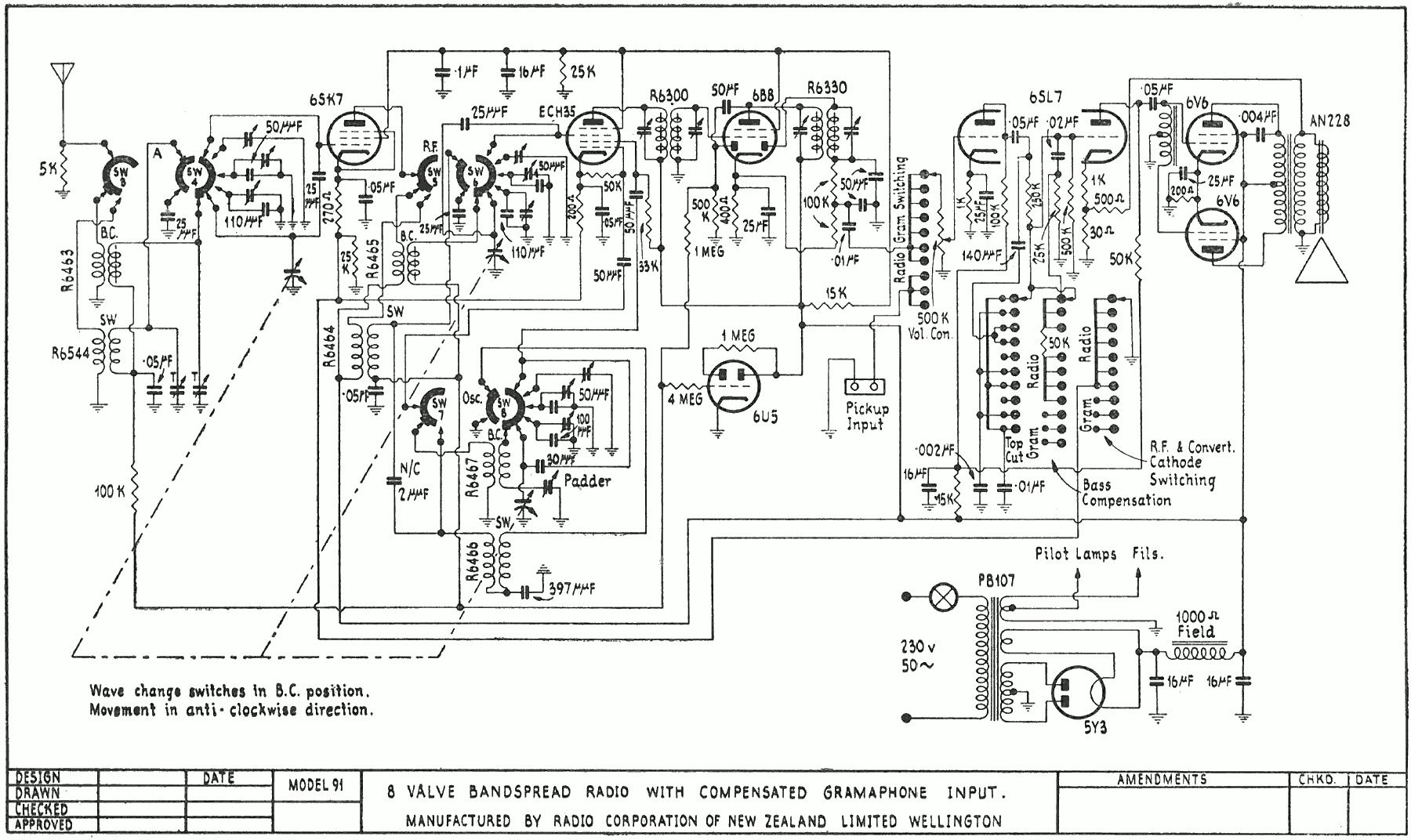 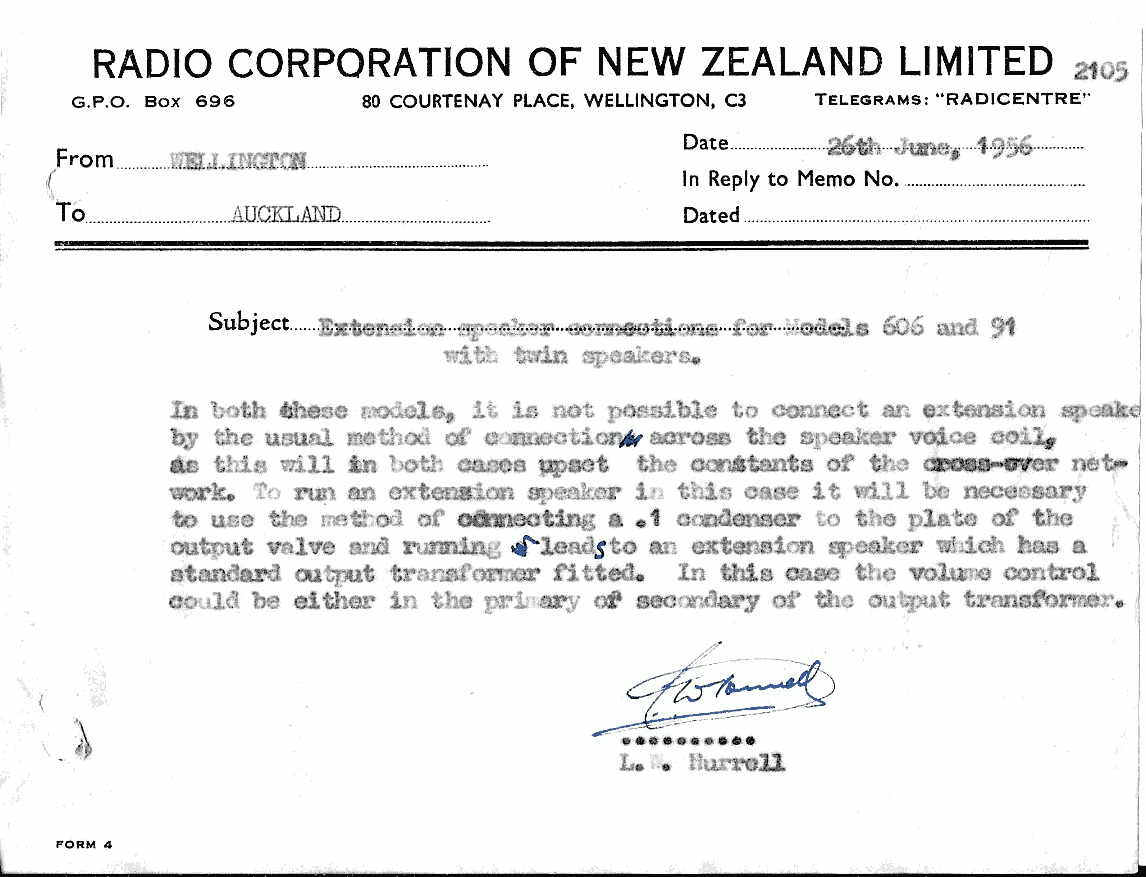 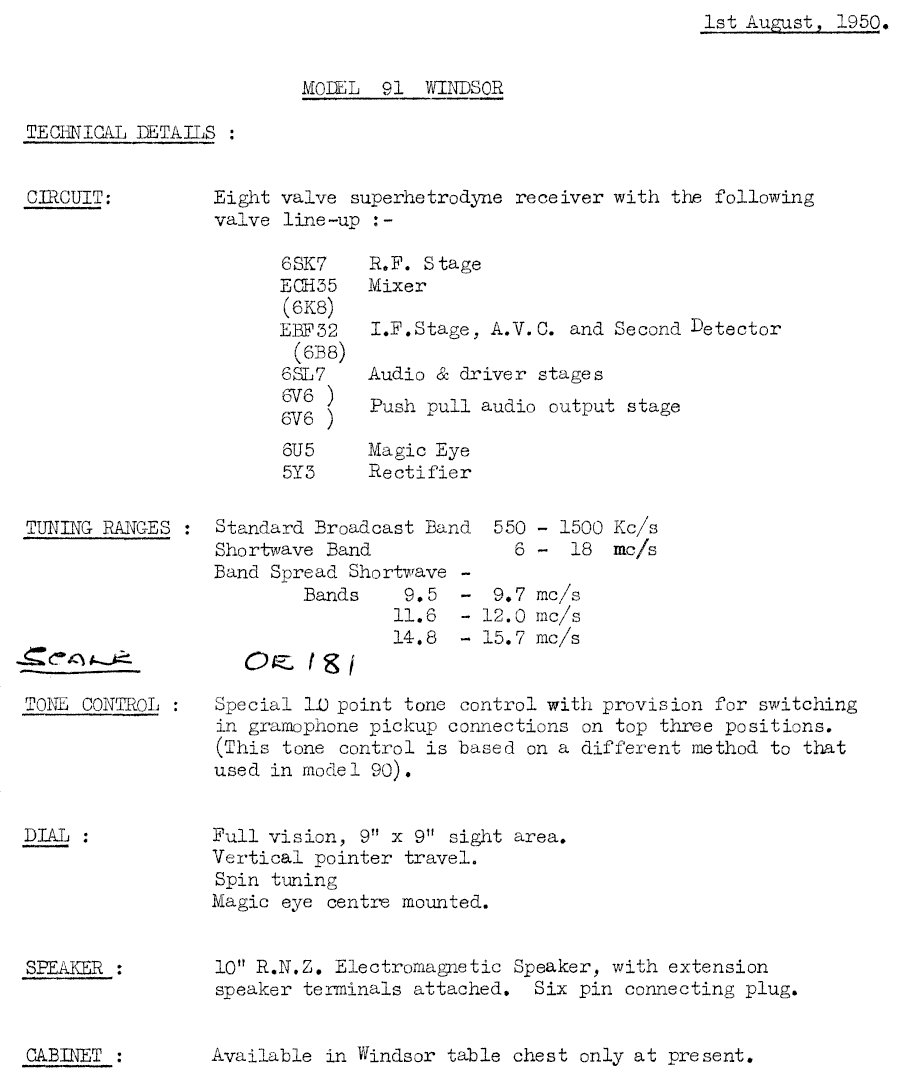 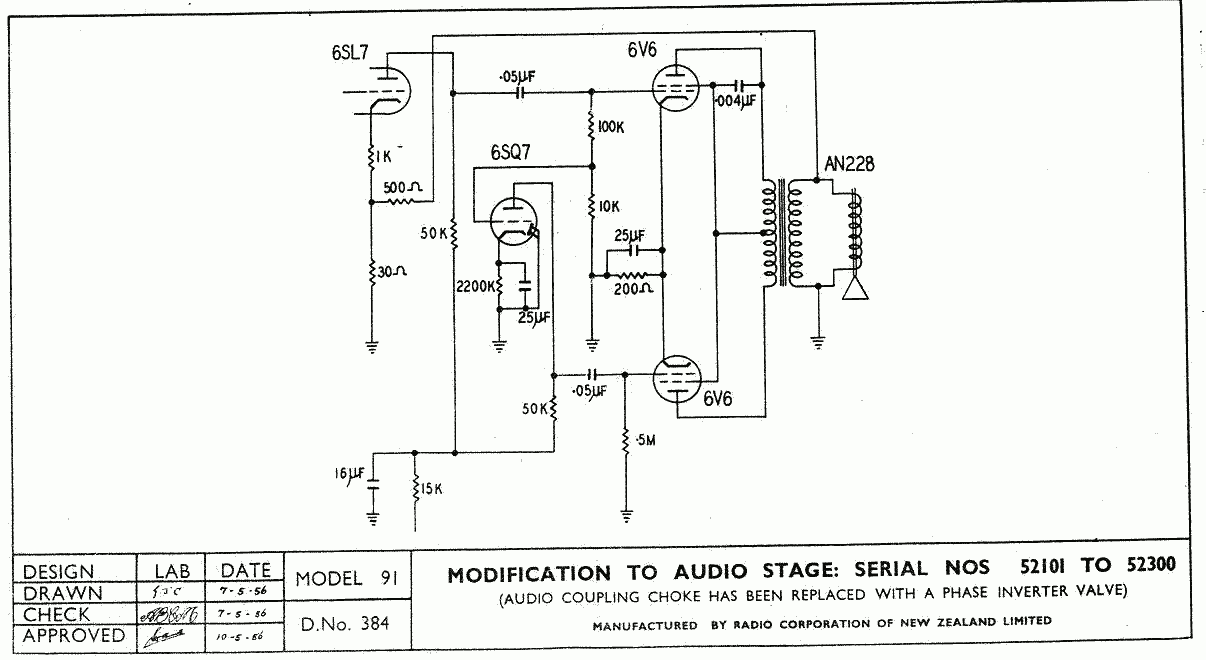 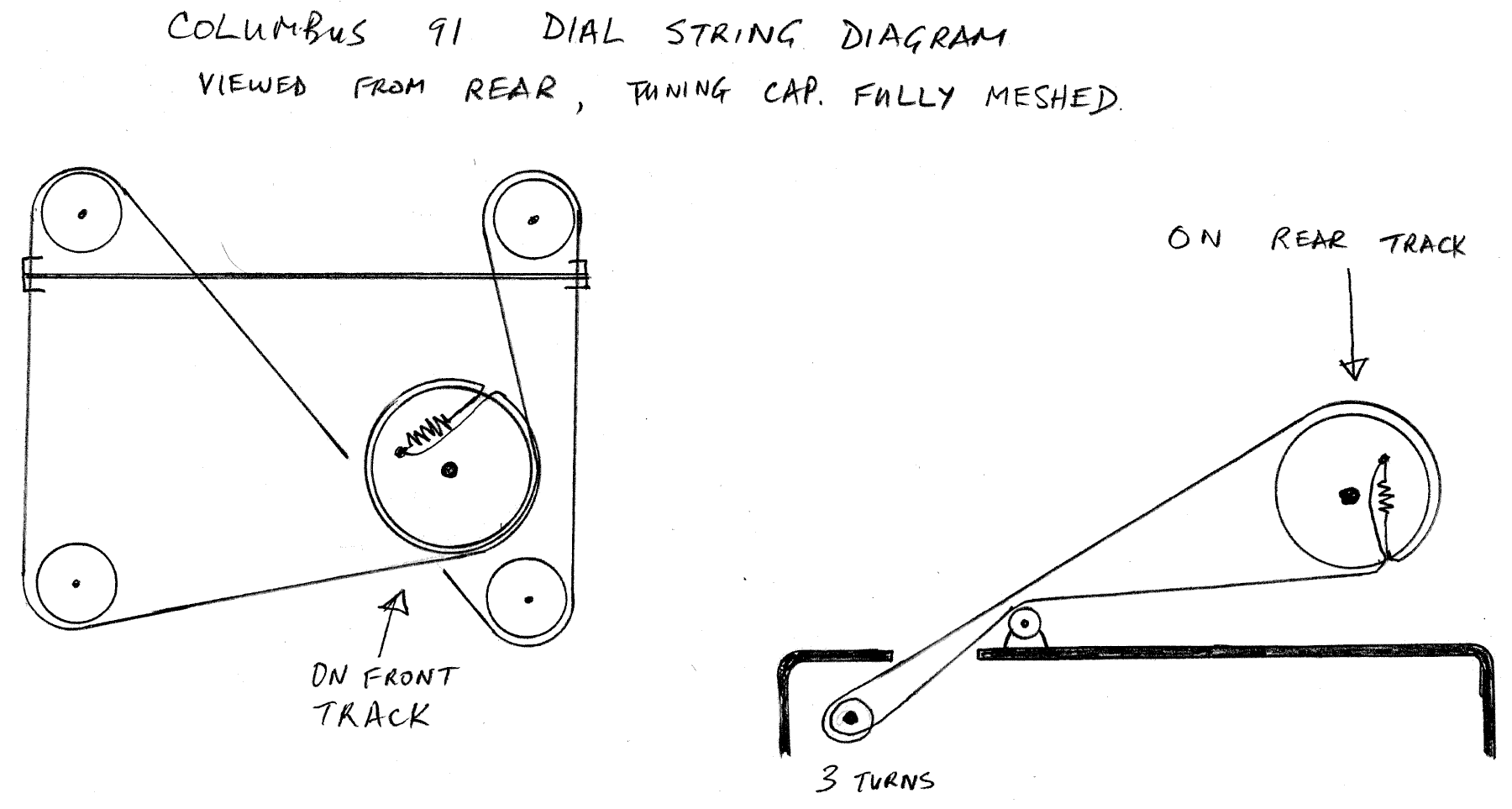 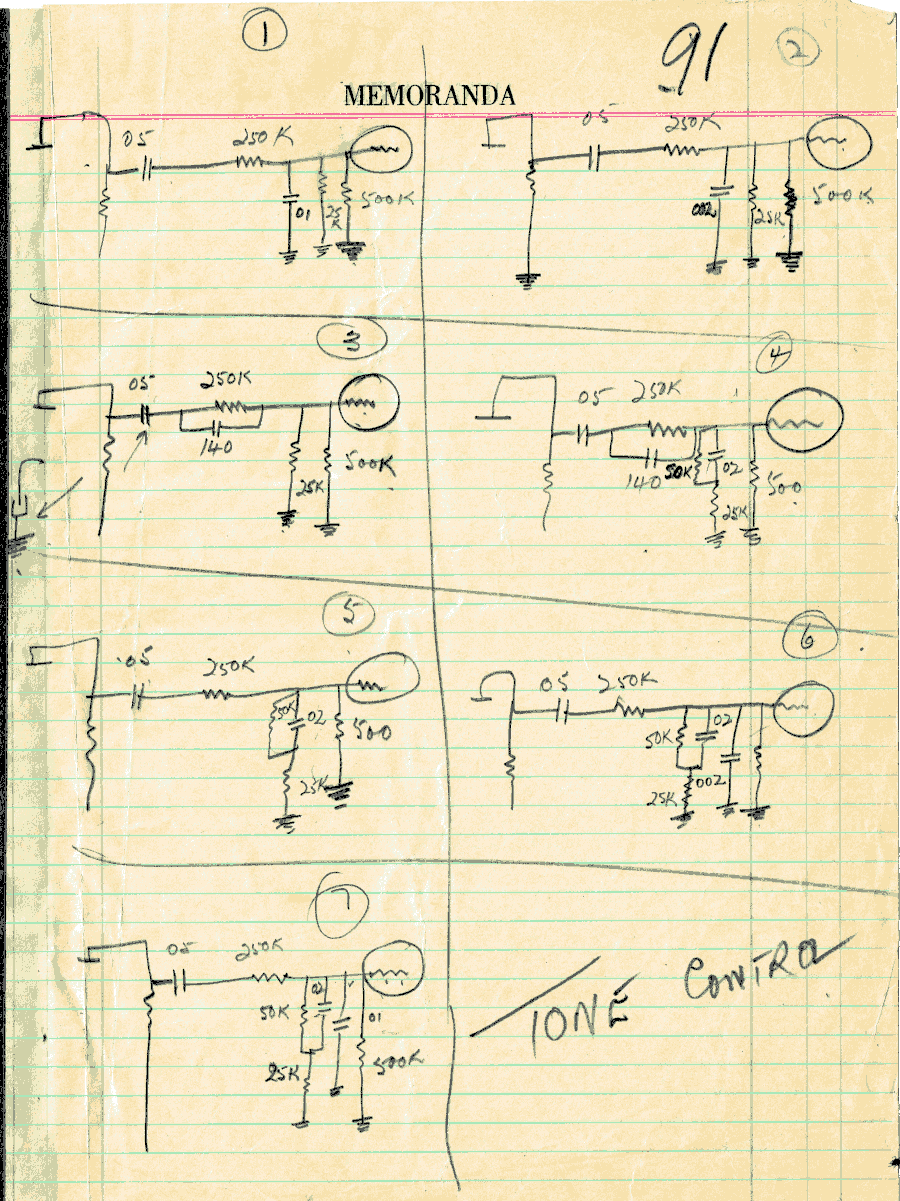