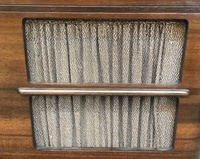 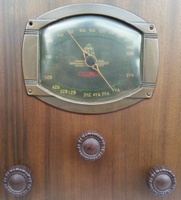 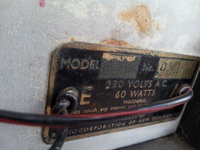 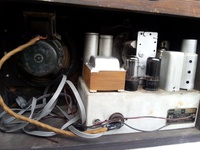 The Columbus model 94 was manufactured for Columbus Radio Centre Ltd by Radio Corporation of New Zealand Ltd in 1939, it was in production for 2 years.

It seems like a dial change occured during production, changing from a rounded dial to a rectangular one.  This change is noted in the model 95 (dual-wave version) as well.\

Similar to model 54 but with no push-button tuning or magic eye. This schematic was adapted from D308, the model 54 schematic, as no model 94/95 schematics have been sighted.  Notes on any differences seen in an actual model would be appreciated.

The chassis is an unusual size and shape - over 3" deep and folded metal, not pressed like most.  Its difficult to work on because of the depth and small size. 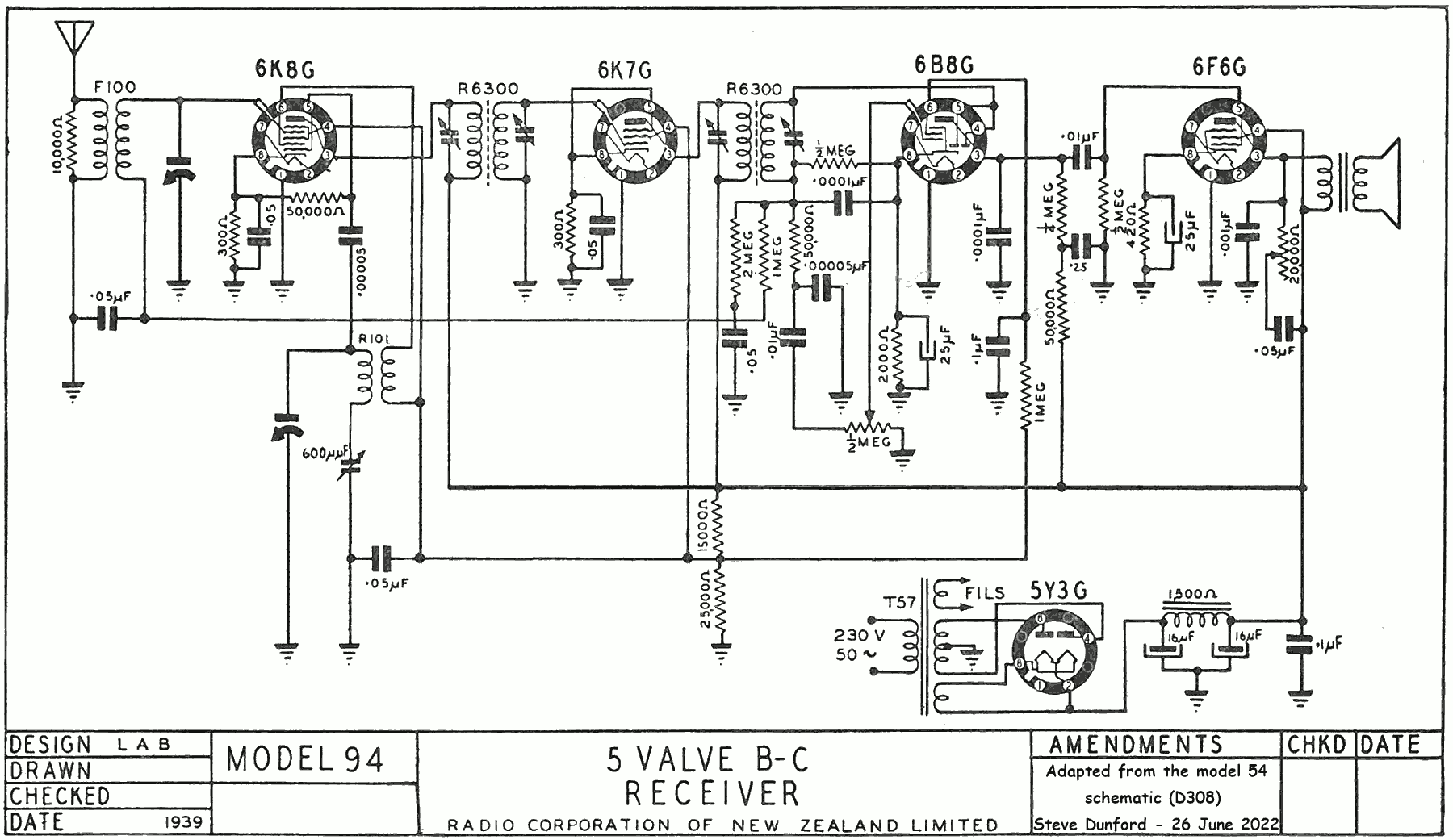