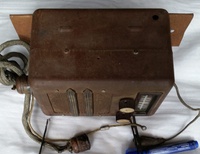 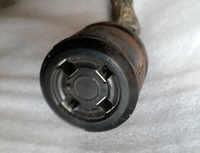 The Columbus MC7 was manufactured for Columbus Radio Centre Ltd by Radio Corporation of New Zealand Ltd in 1947.

The MC7 was released for the 1947 season and advertised heavily.  At that time the fledgling Auckland-based 'Autocrat' was the only other company in New Zealand who were producing automobile radios in any quantity.  None of the major radio manufacturers had stepped into that market, and no doubt Radio Corp saw this as a great opportunity with profit to be made.  They were probably correct, but the MC7 would not be the success they had hoped for.

According to John Stokes in his 'Golden Age' books, the MC7 was not (even close to) the best of designs and it seems he was not a fan.

If any manufacturer had tried to make every mistake possible in the design of a car radio, then Radio Corp did just that! The disastrous MC7 represented the company's only venture into the car radio field, a great blessing for all concerned.

Some units, designated MC8, have been sighted, although it is the authors understanding these were 1948 updates, but essentially still an MC7.  No reference information (service, advertising or otherwise) has been found for that later model code.  The MC7 model name continued to appear in advertising until at least 1950.

Whatever the model code, this was the first and last ever automobile radio they produced. 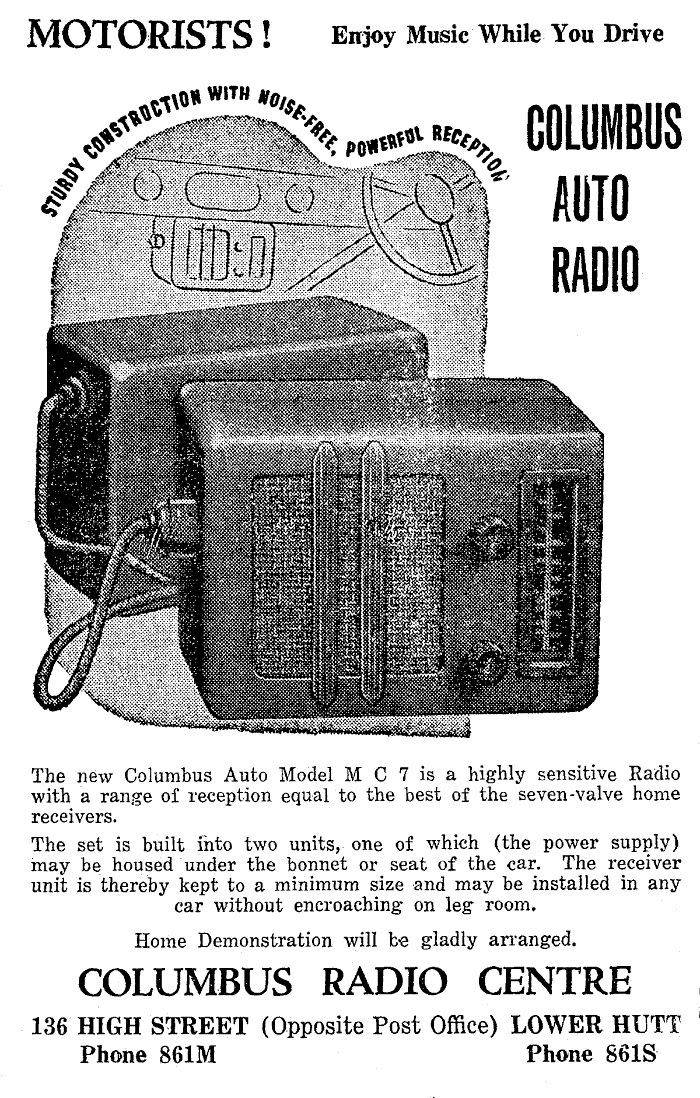 Power supply in a separate cabinet to the radio, with a 4-wire harness running between. 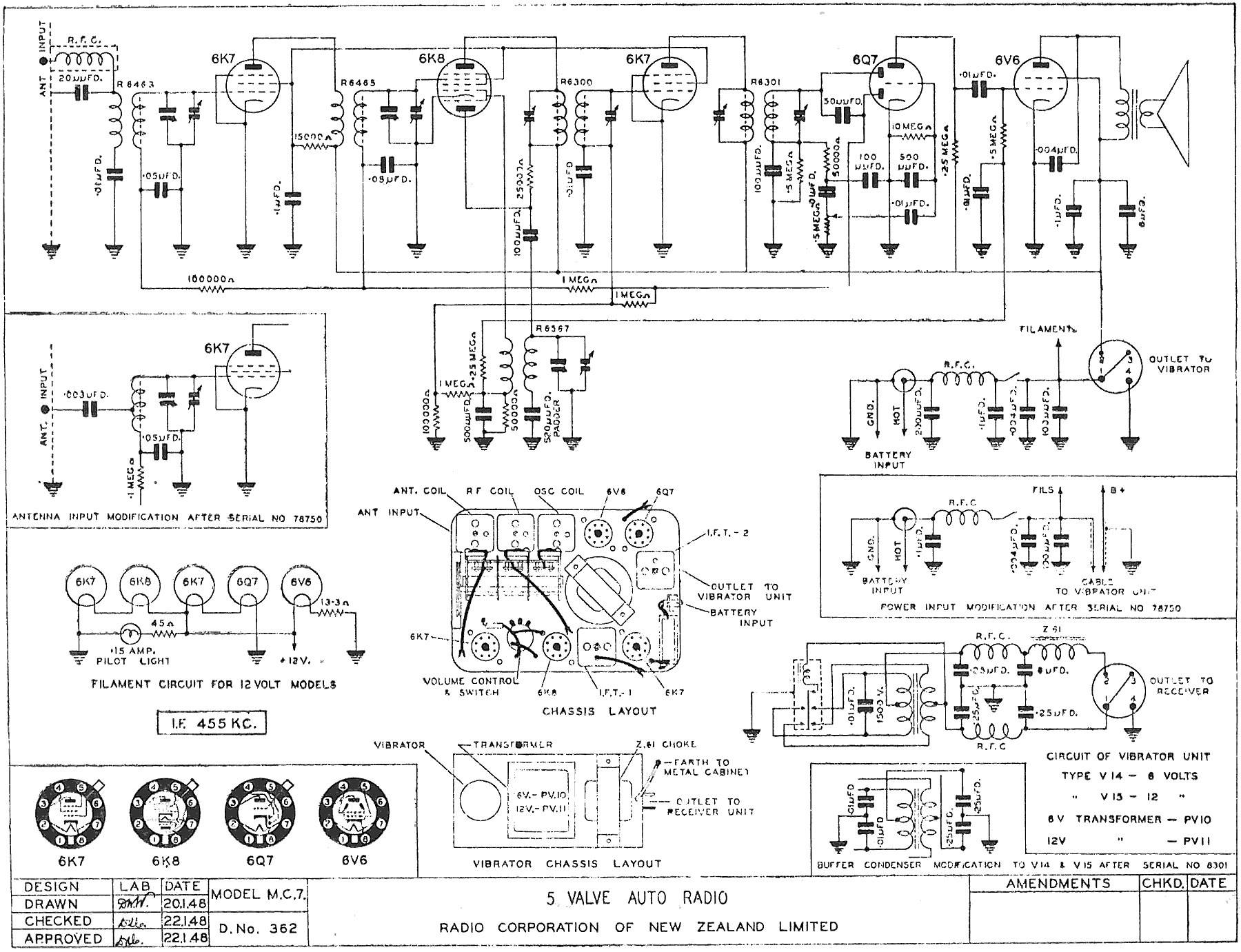 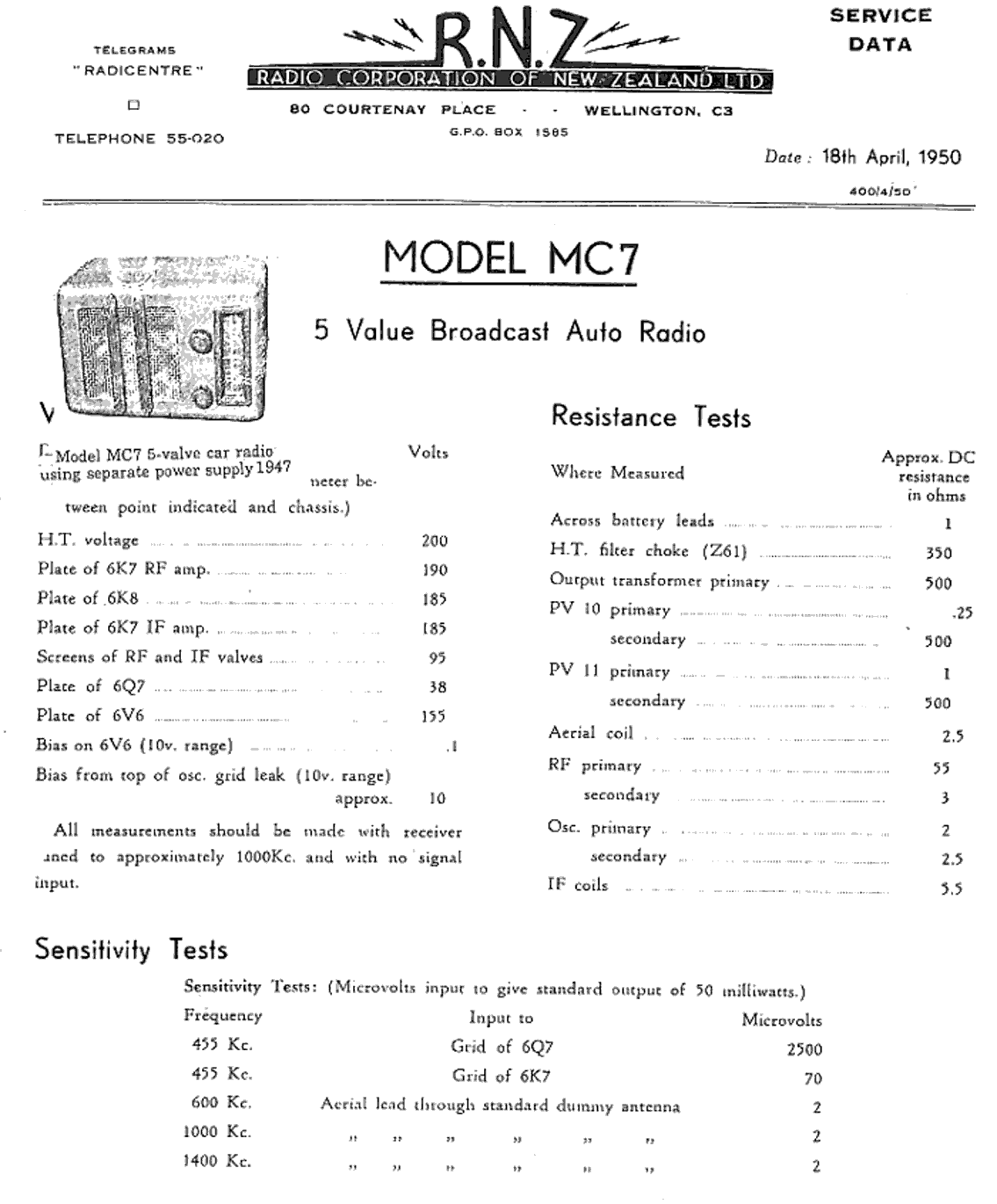