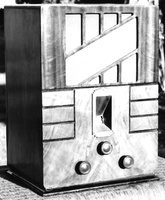 Schematic is probably correct for this set 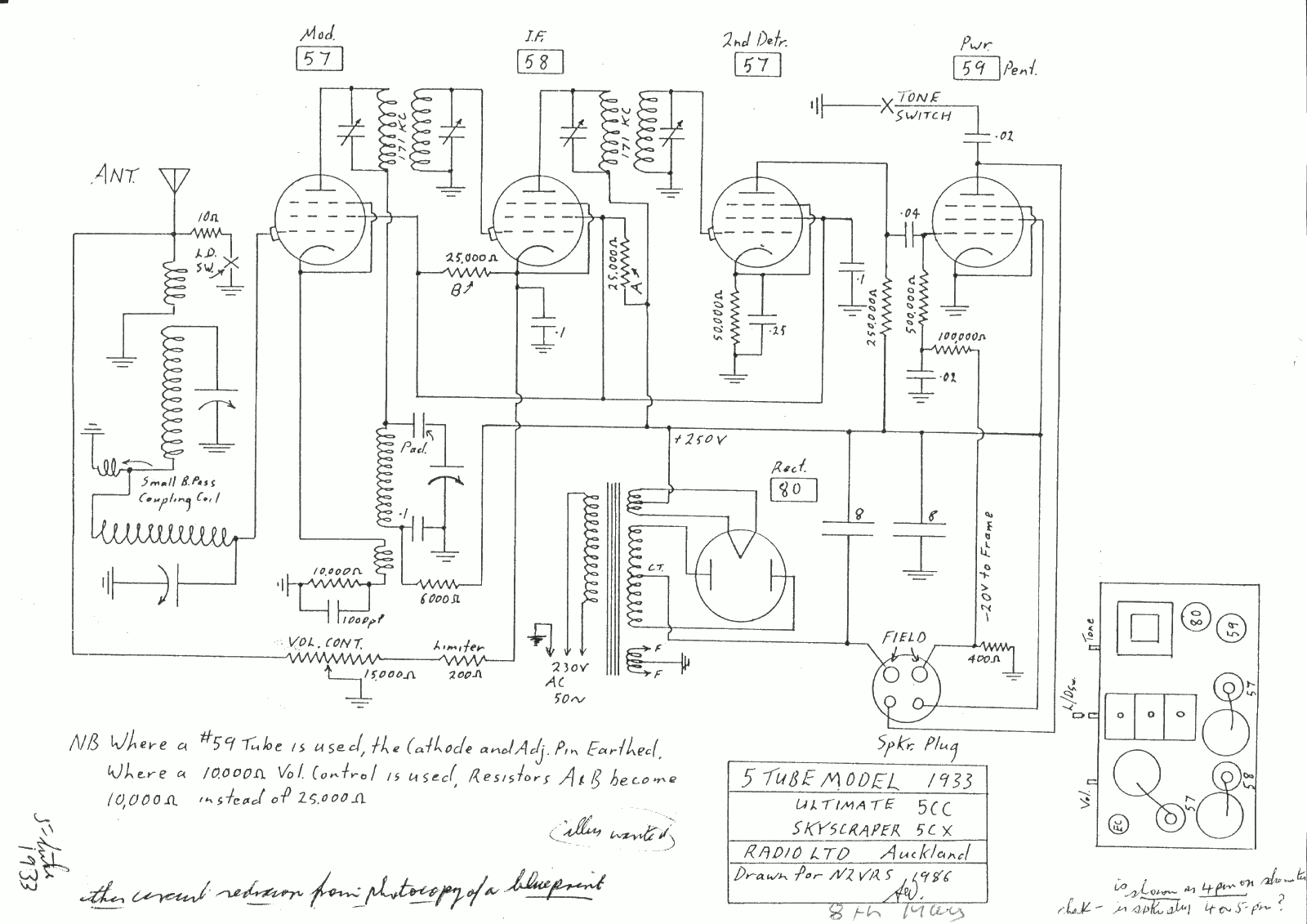