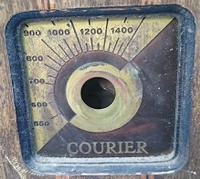 Last 3 valves can be seen in one photo, first two assumed to be 2A7 and 58 given the rest of the lineup - may be wrong

Schematic most likely this one: 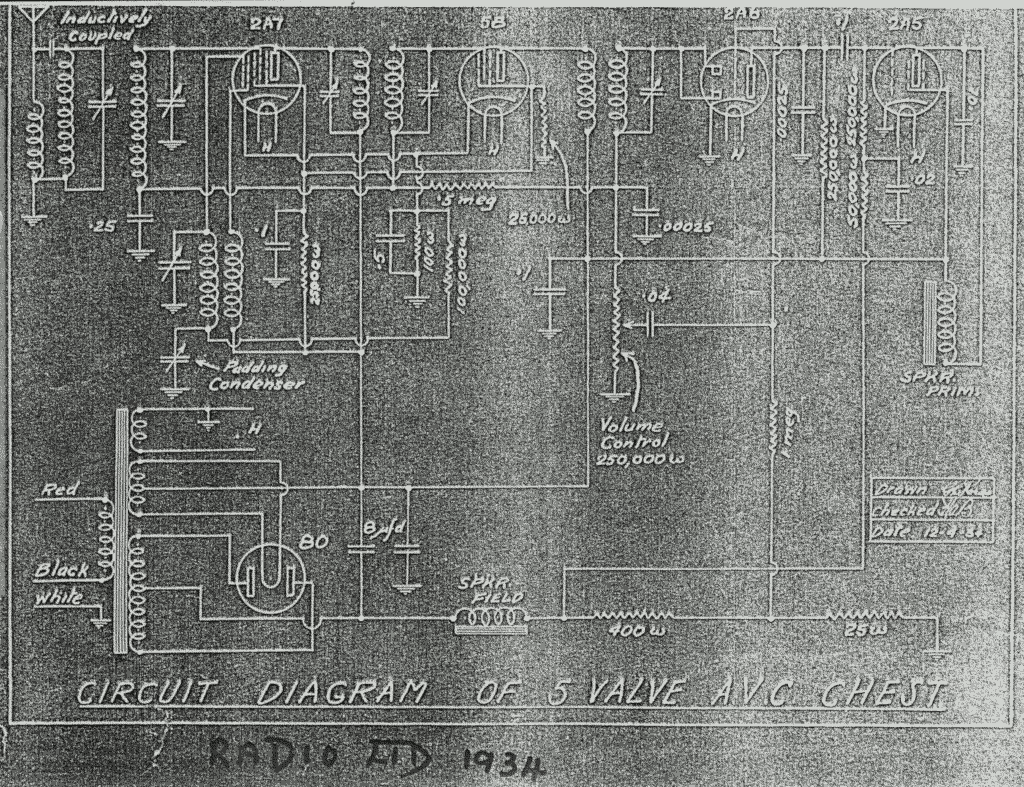