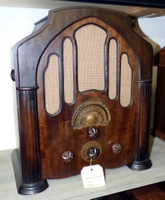 The same cabinet is used for the Crusader model (page 133, More Golden Age of Radio) 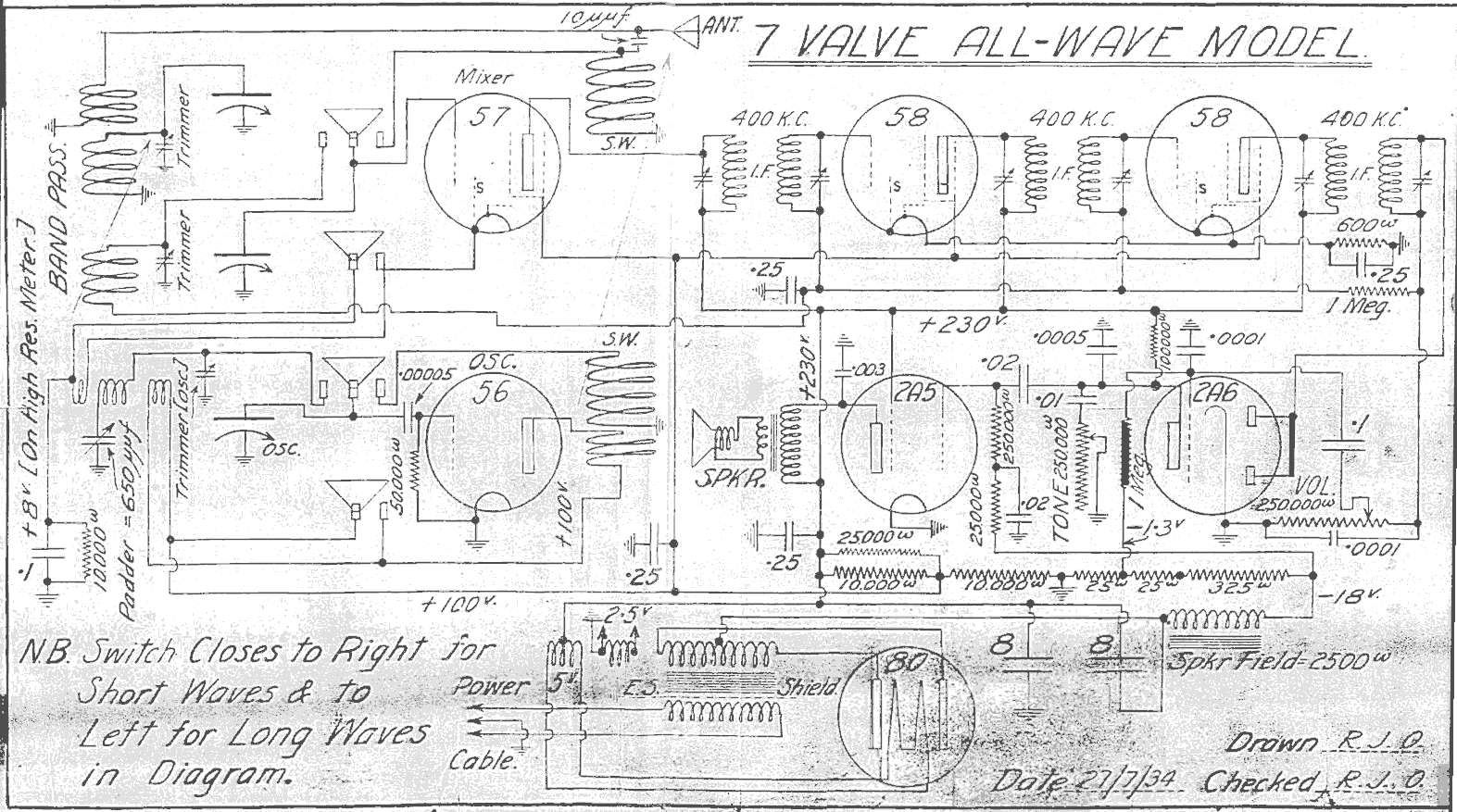 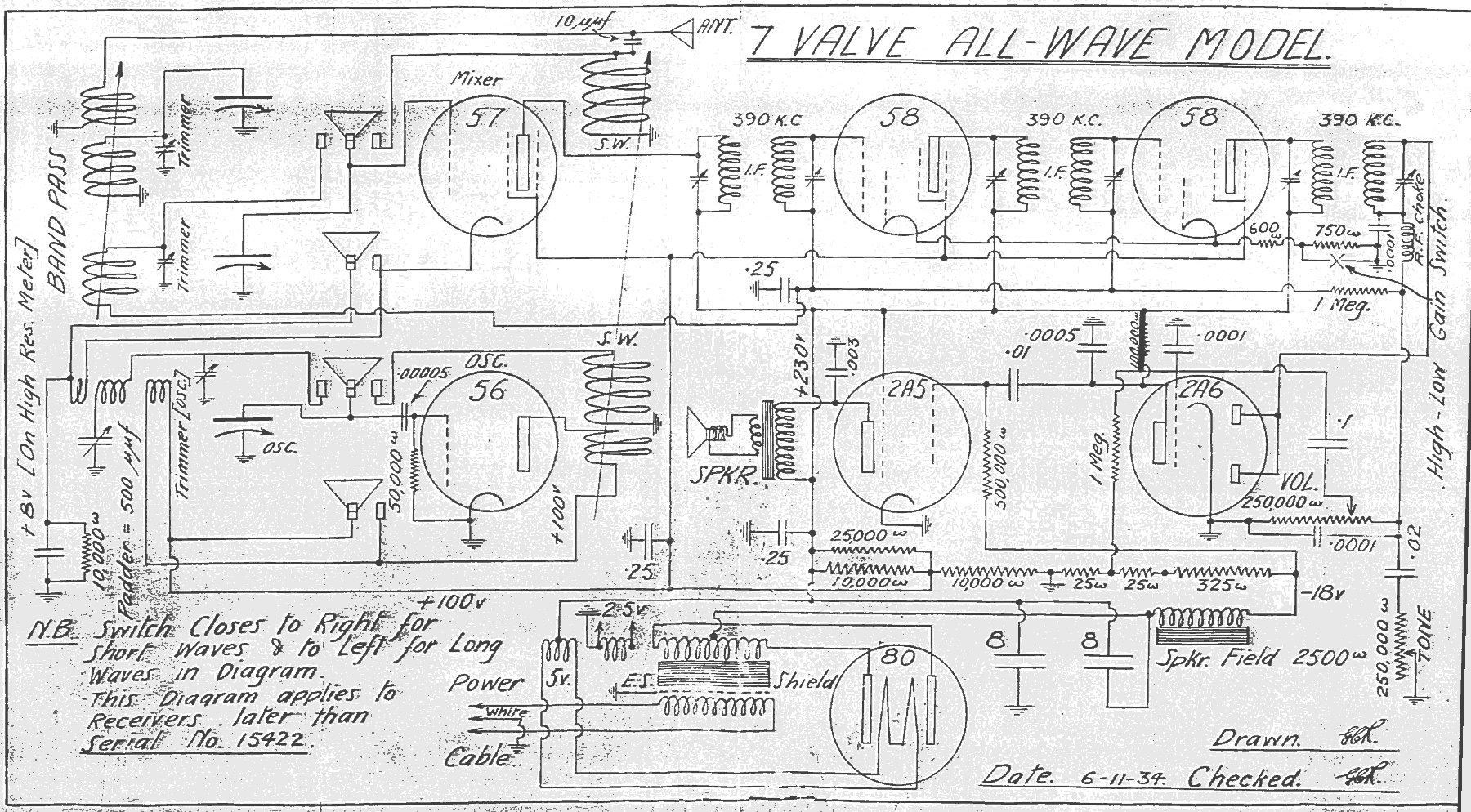