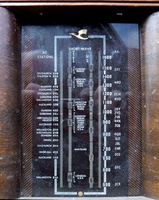 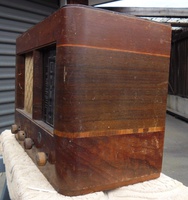 The model FH is the same, but has a magic eye fitted.

Note: this schematic is for the FG and FH models (FH has a magic eye) 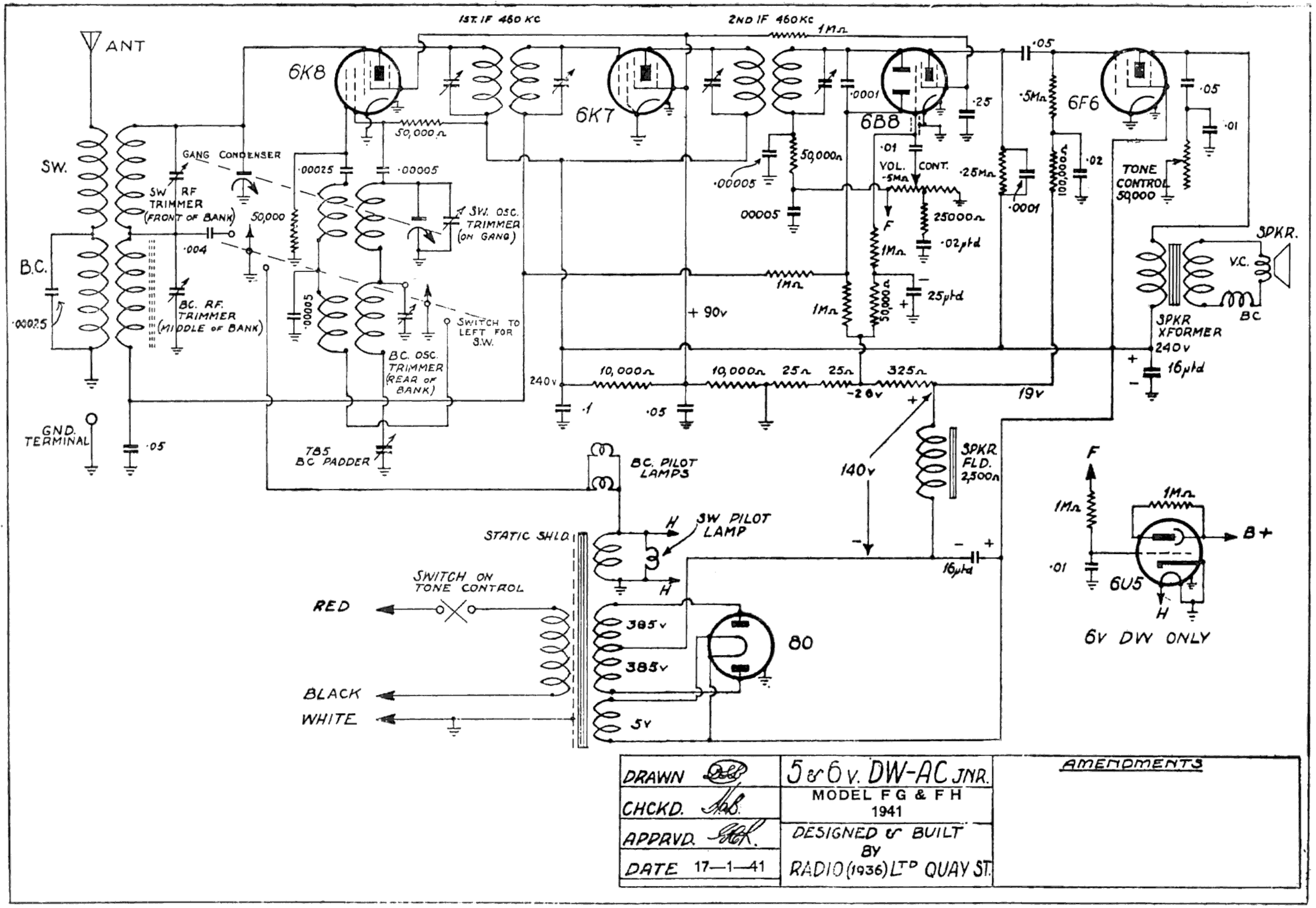