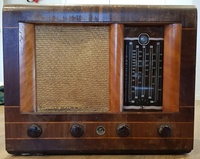 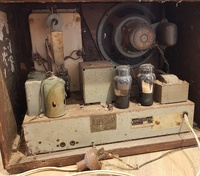 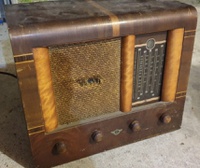 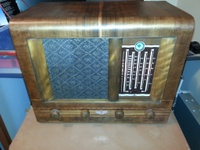 There is a 6-valve version, the FA, which is almost identical.  These are a great sounding set 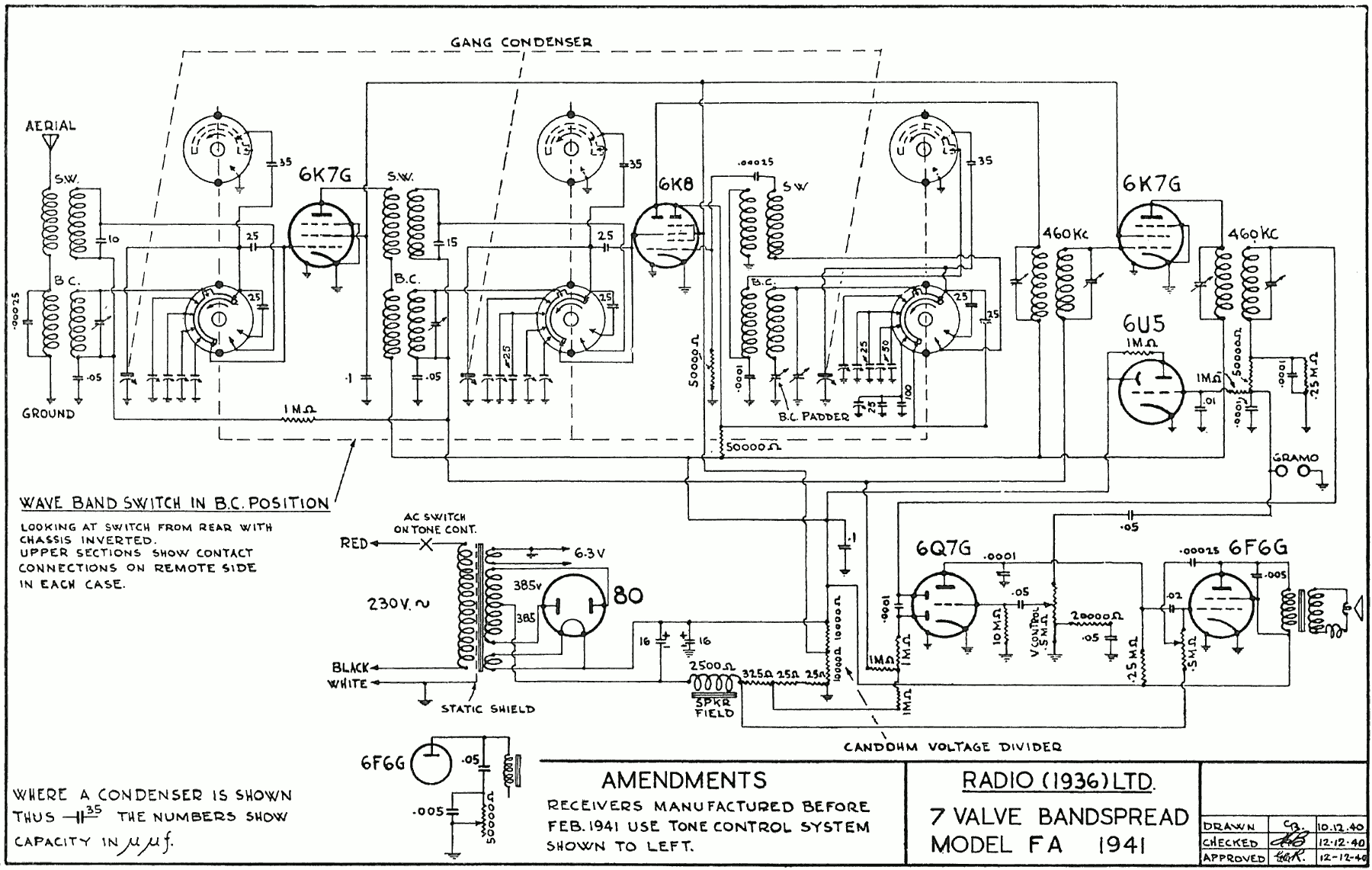 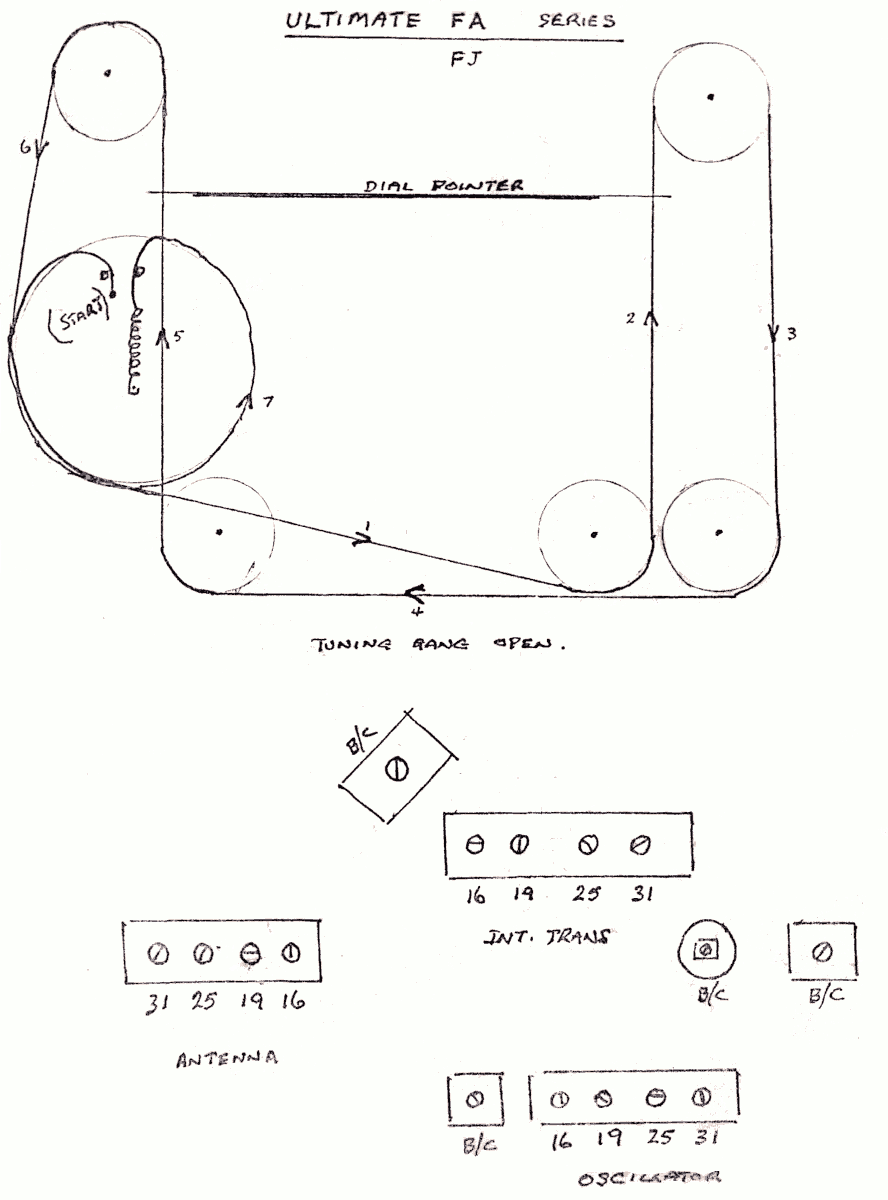