There is a 7+ valve model which looks the same, the RAA 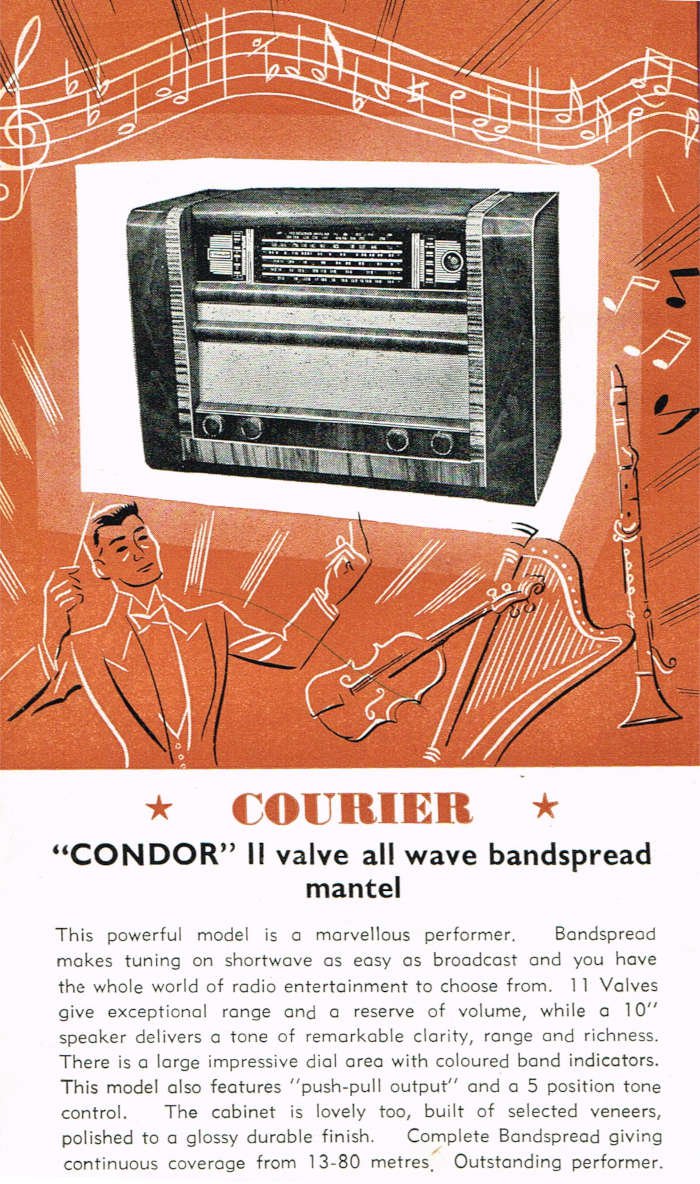 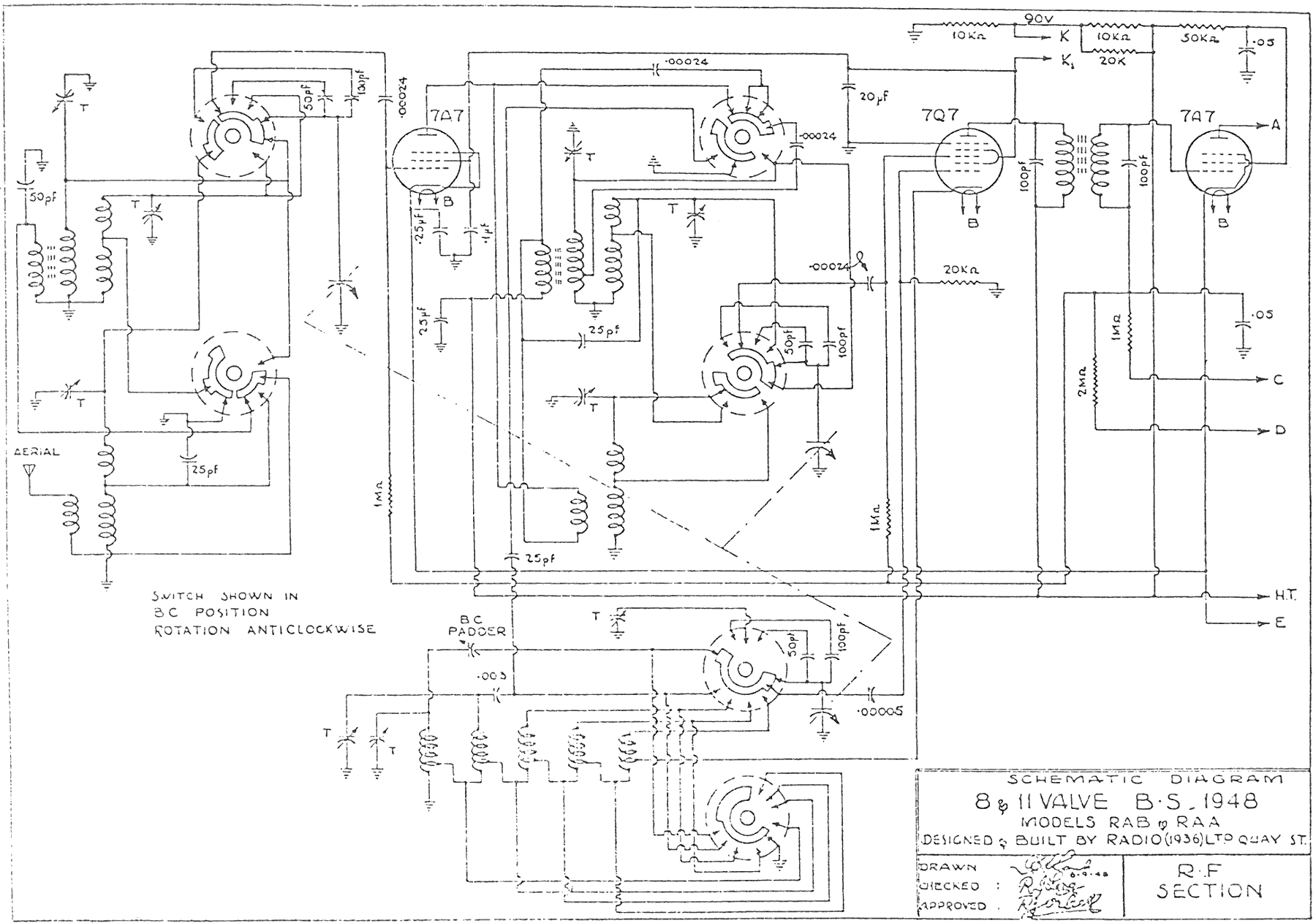 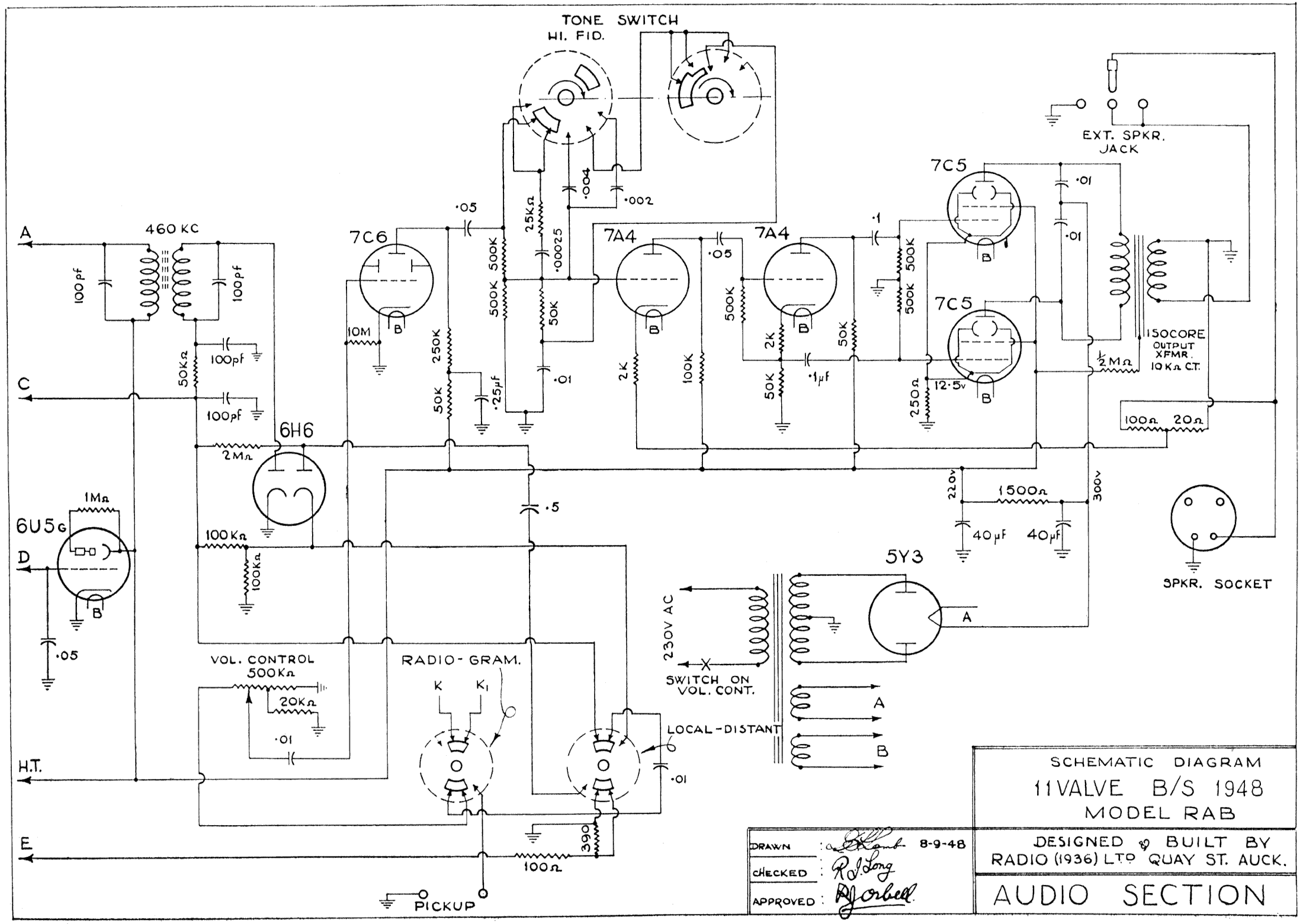