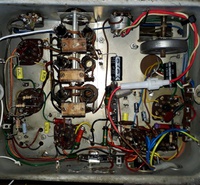 The Courtenay model 166 was manufactured for Turnbull & Jones Ltd by Radio Corporation of New Zealand Ltd in 1949. 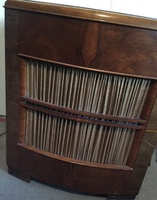 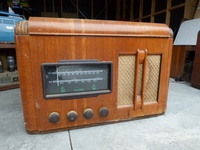 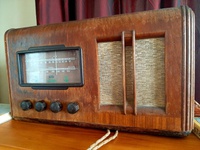 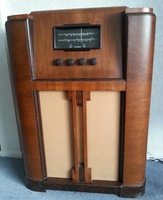 Released in a table radio and tablegram, as well as some radiogram models. 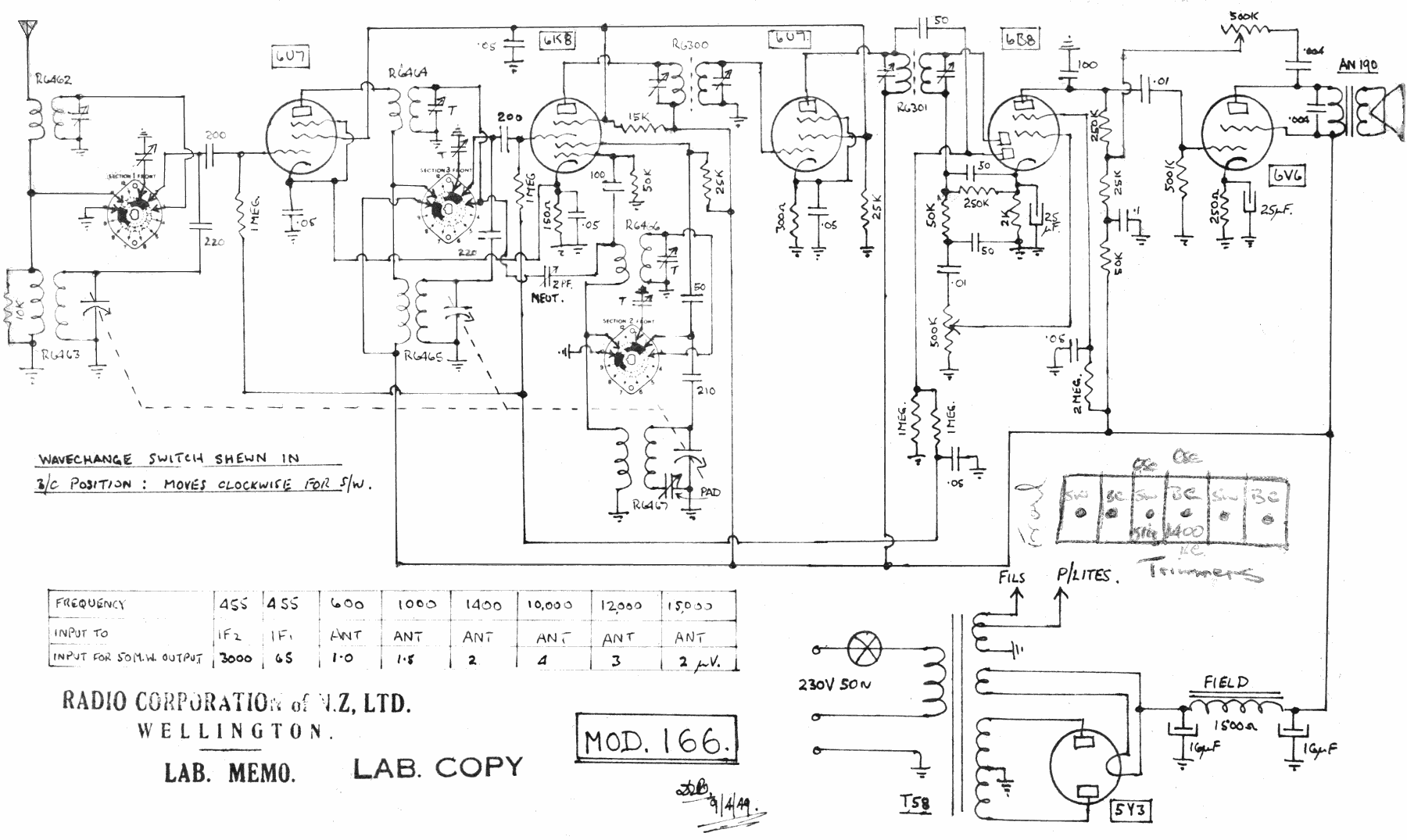 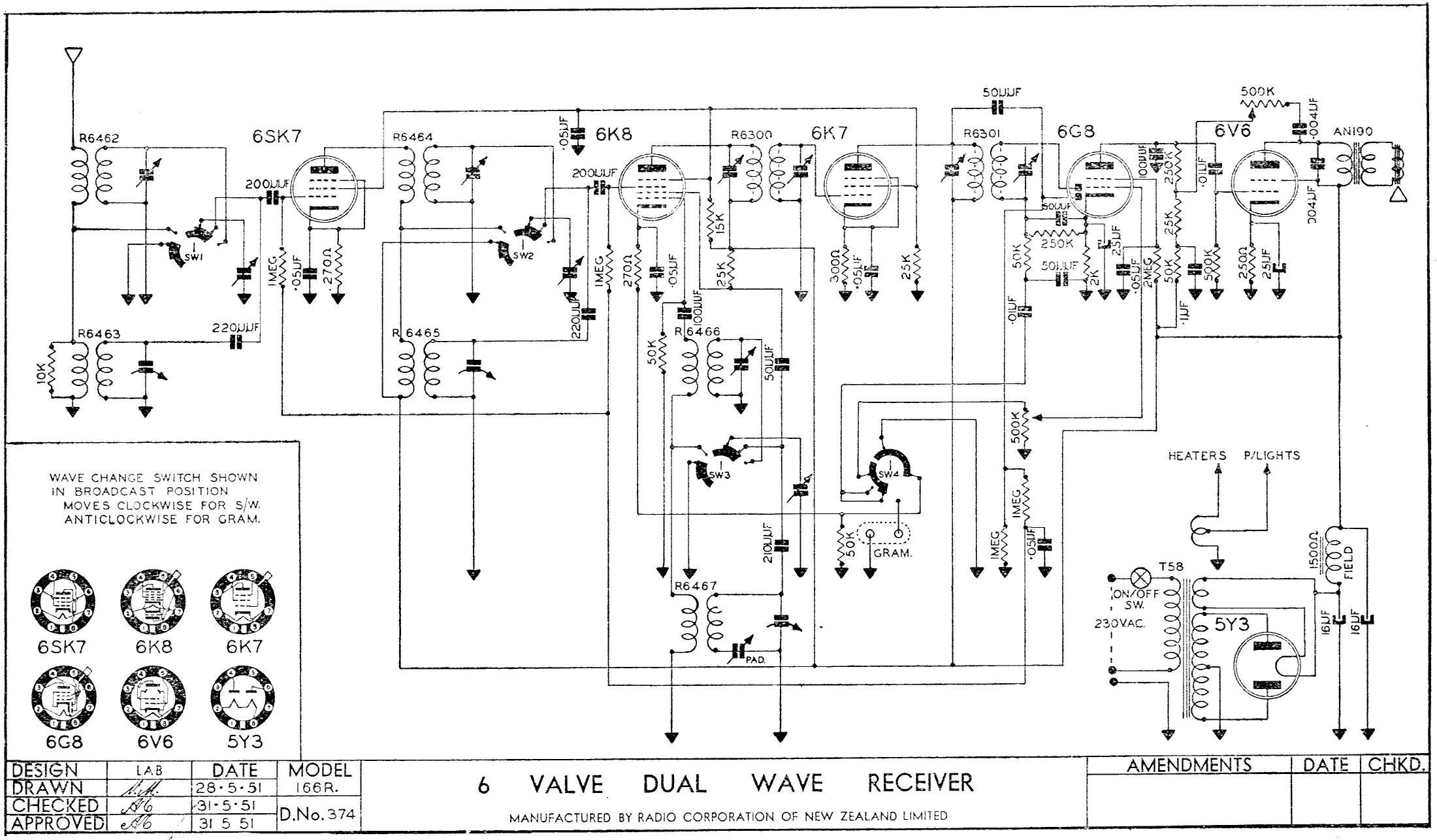 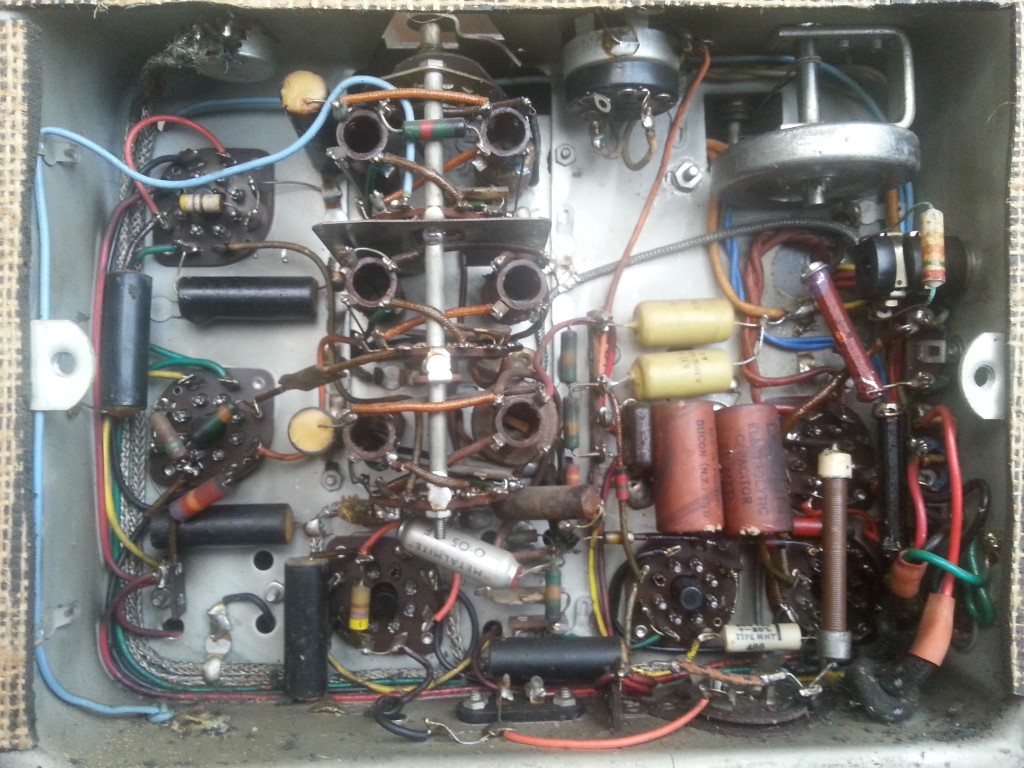 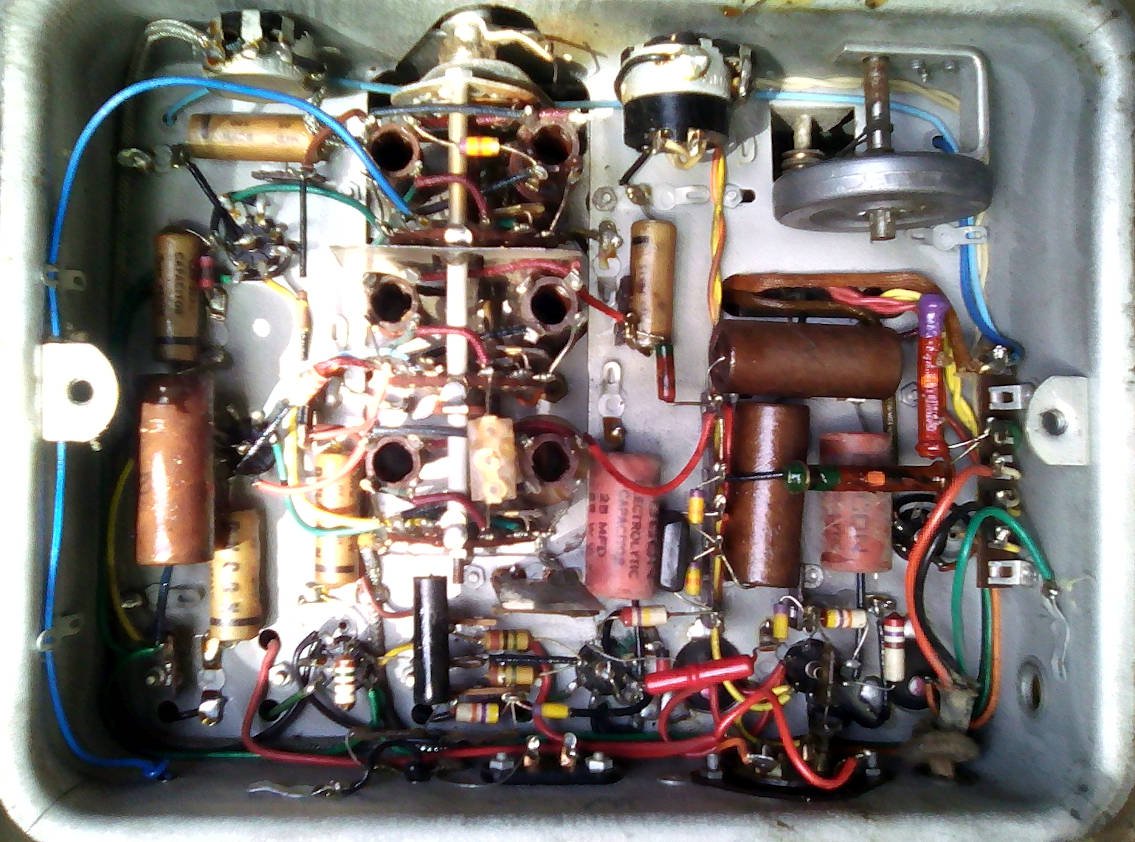