This is a rare glimpse into factory serial numbers and the number of sets produced for a specific model - which is quite low when compared with the tens of thousands of a particular model made by companies like Philco in the U.S. of A... but not unduly out of proportion when taking into account our far smaller market. 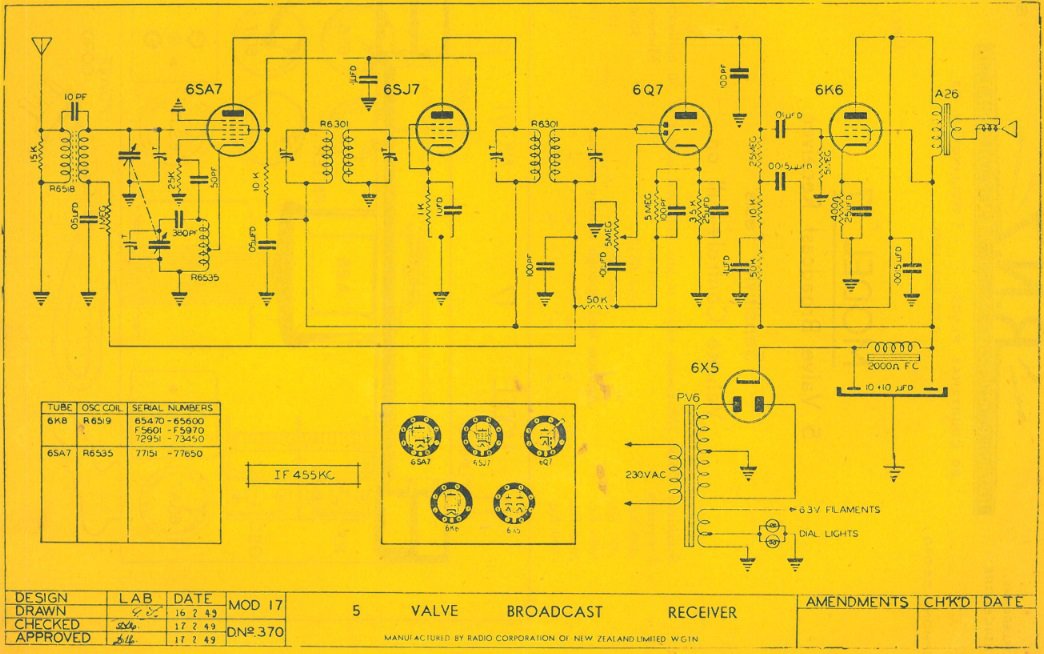 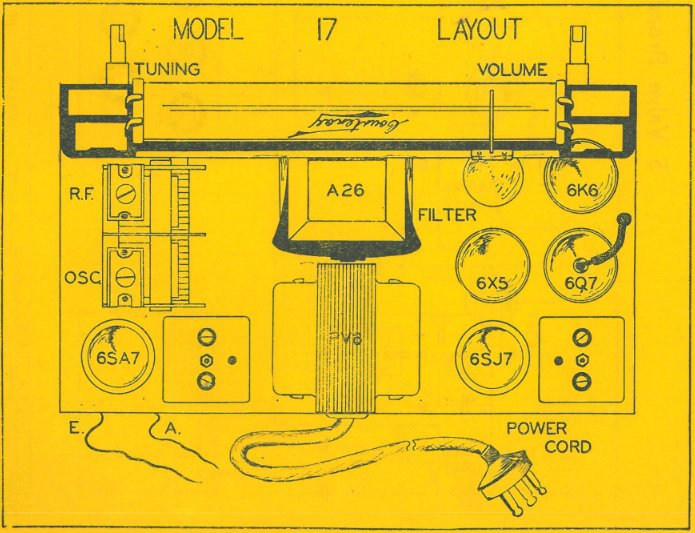