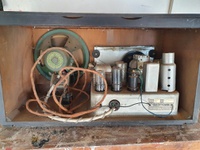 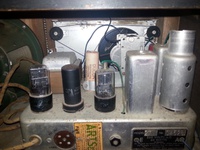 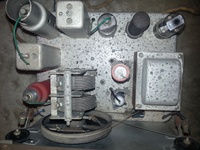 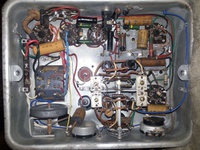 The Courtenay model 27 was manufactured for Turnbull & Jones Ltd by Radio Corporation of New Zealand Ltd in 1948, it was in production for 3 years. 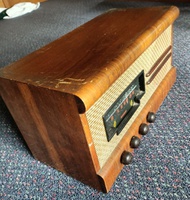 The new 5-valve dual-wave table radio for 1948 which used octal valves and would be one of the last Courtenay models to do so.  This design would see two electrical updates, in 1951 and '52, using the new miniature valves: Coded the 27N and 27M respectively. 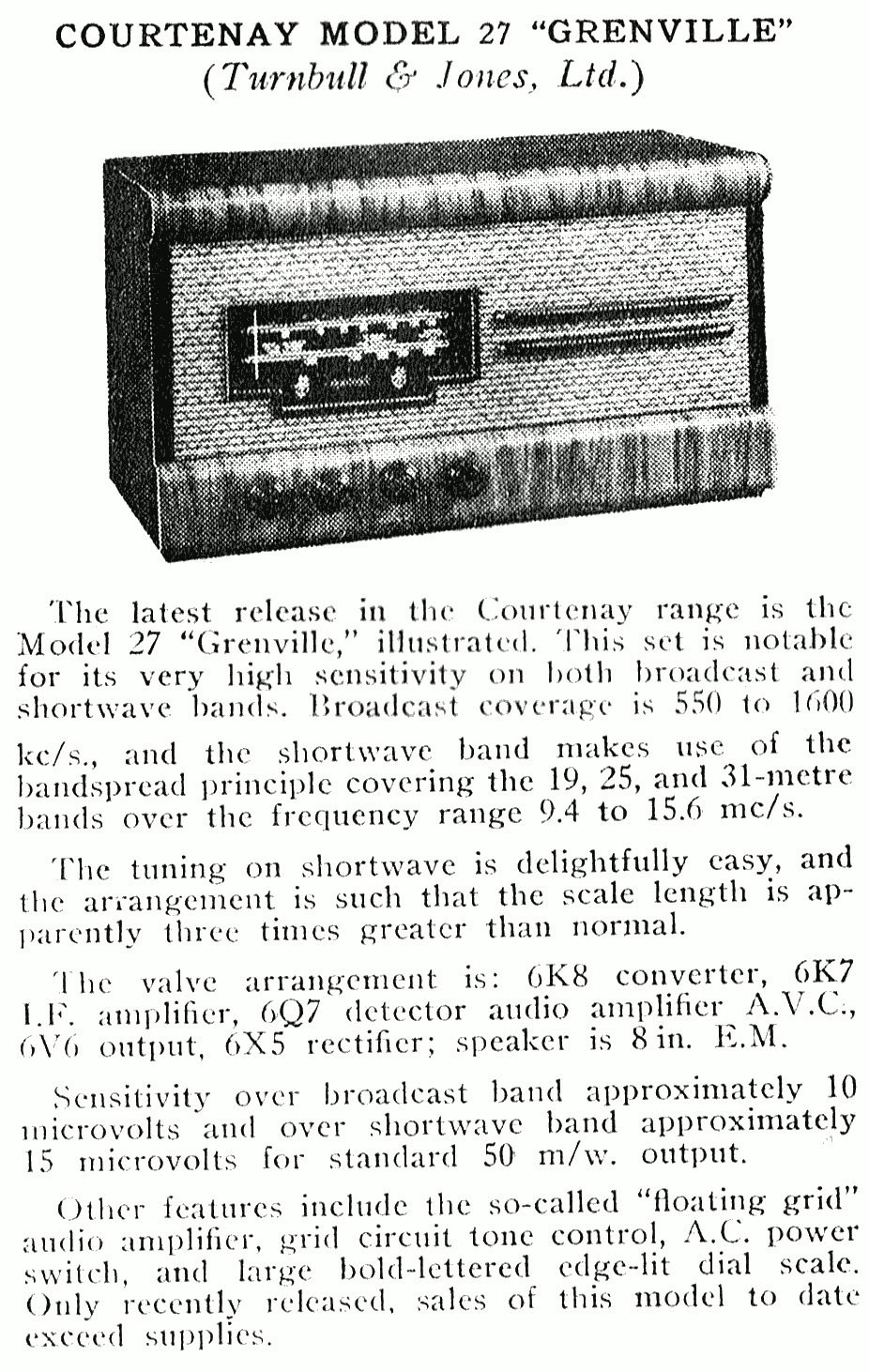 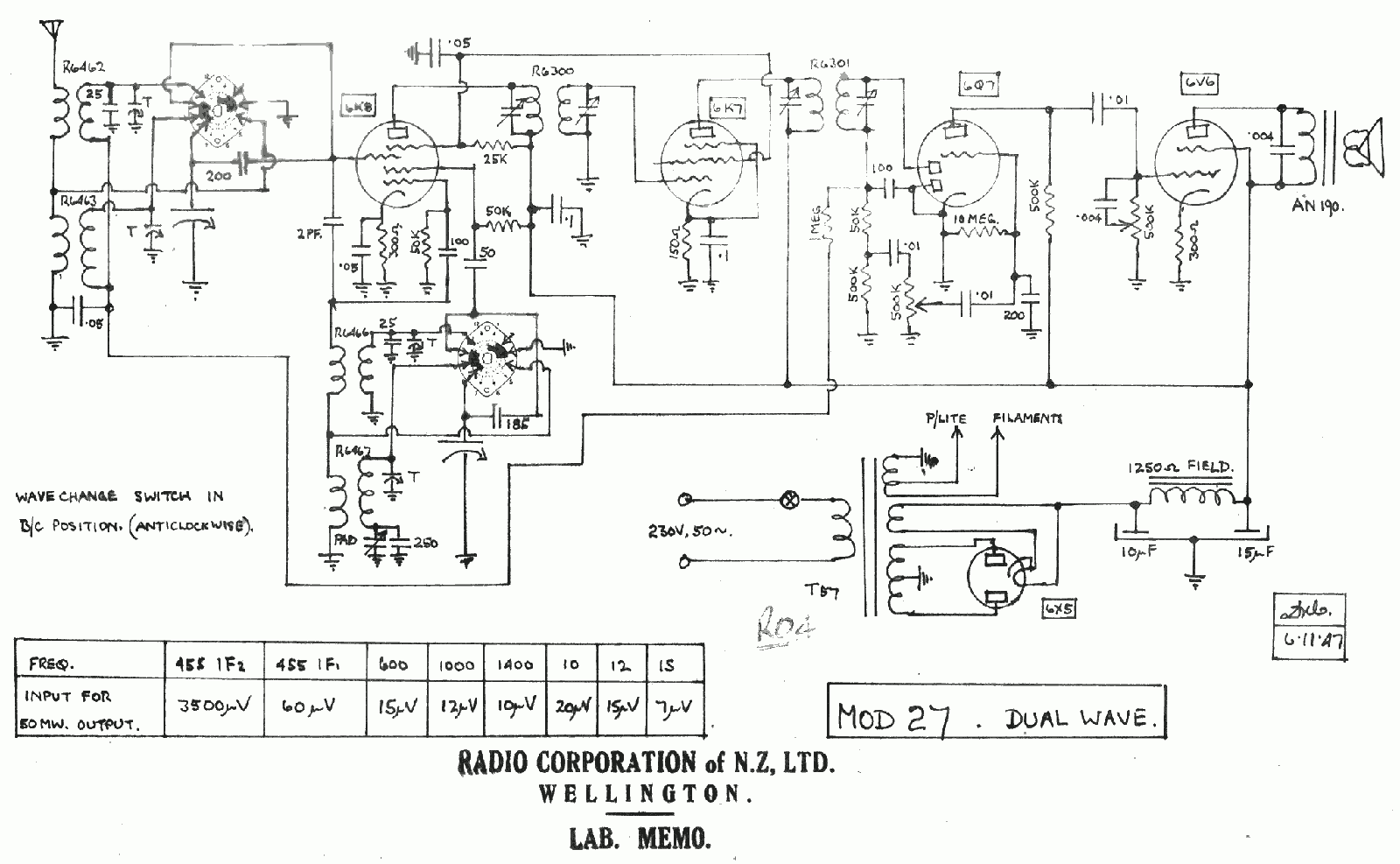 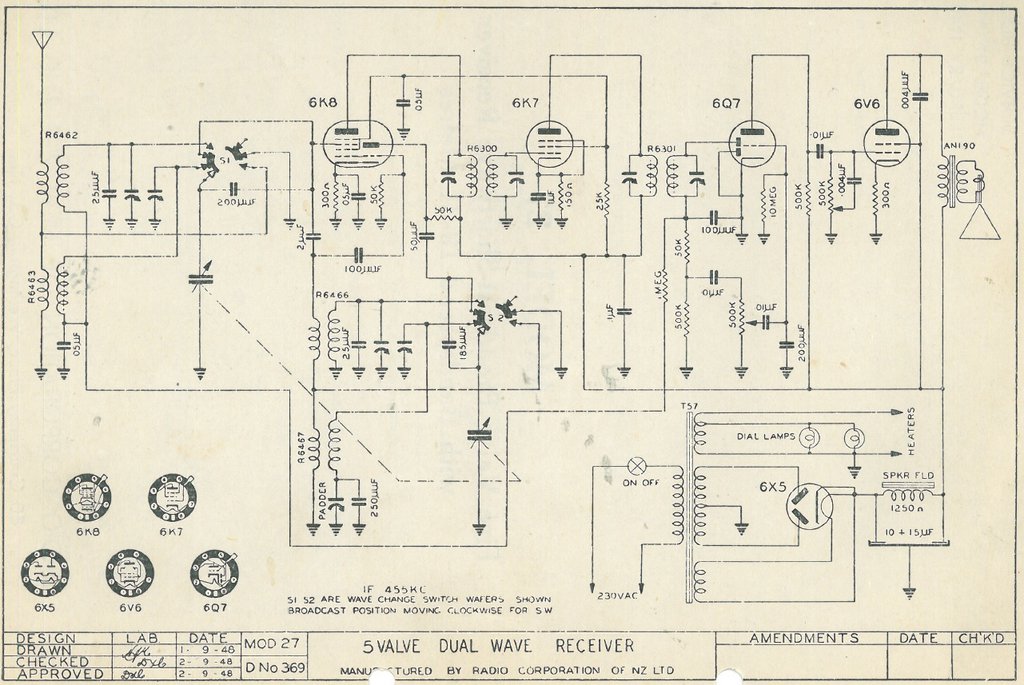 And changes noted in an example from 1950 - changes to volume and tone control, 6V6 grid circuit and power supply. 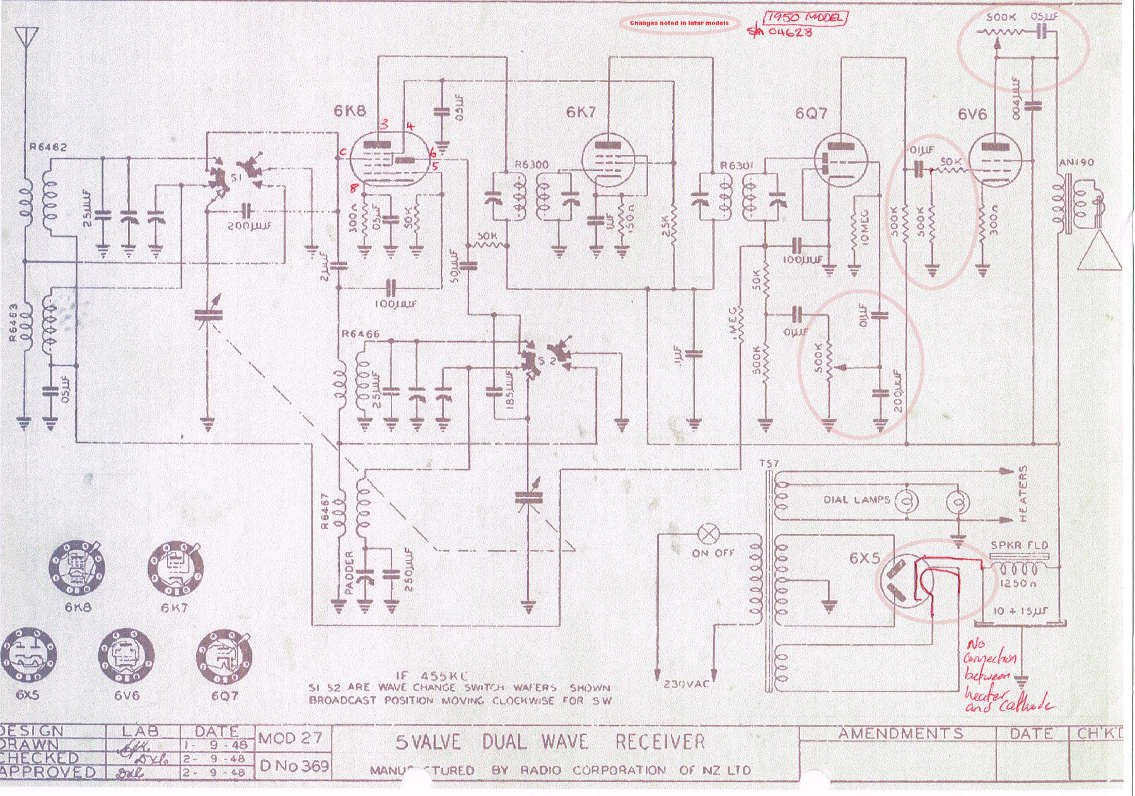