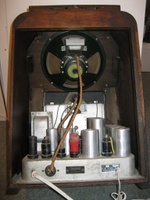 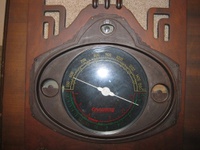 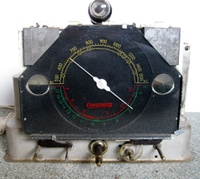 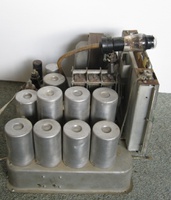 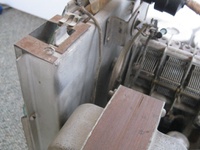 The Courtenay model 43 was manufactured for Turnbull & Jones Ltd by Radio Corporation of New Zealand Ltd in 1937.

The model 43 is normally seen as a spiral dial radio.

This model has a standard dial, which is unusual, but could be either a replacement due to the difficulty in repairing non-functional spiral dial assemblies or it could even have been a factory variant for the model 43.  No other all-wave models have been sighted with this dial glass shape, so its possible it was factory-made for this set.

Its also possible that standard dials were used to get the all-wave sets to market in the 1937 season, as the spiral dial engineering caused headache after headache in the factory, with production running behind that year because of it .  This meant the sales season was well underway when the final bugs were ironed out of the overly complex and failure-prone (but very cool) spiral dial assembly.  So Turnbull & Jones who sold the Courtenay brand may have demanded an interim solution so they had sets to sell.

Originally spec'd from the factory with all-metal valves. 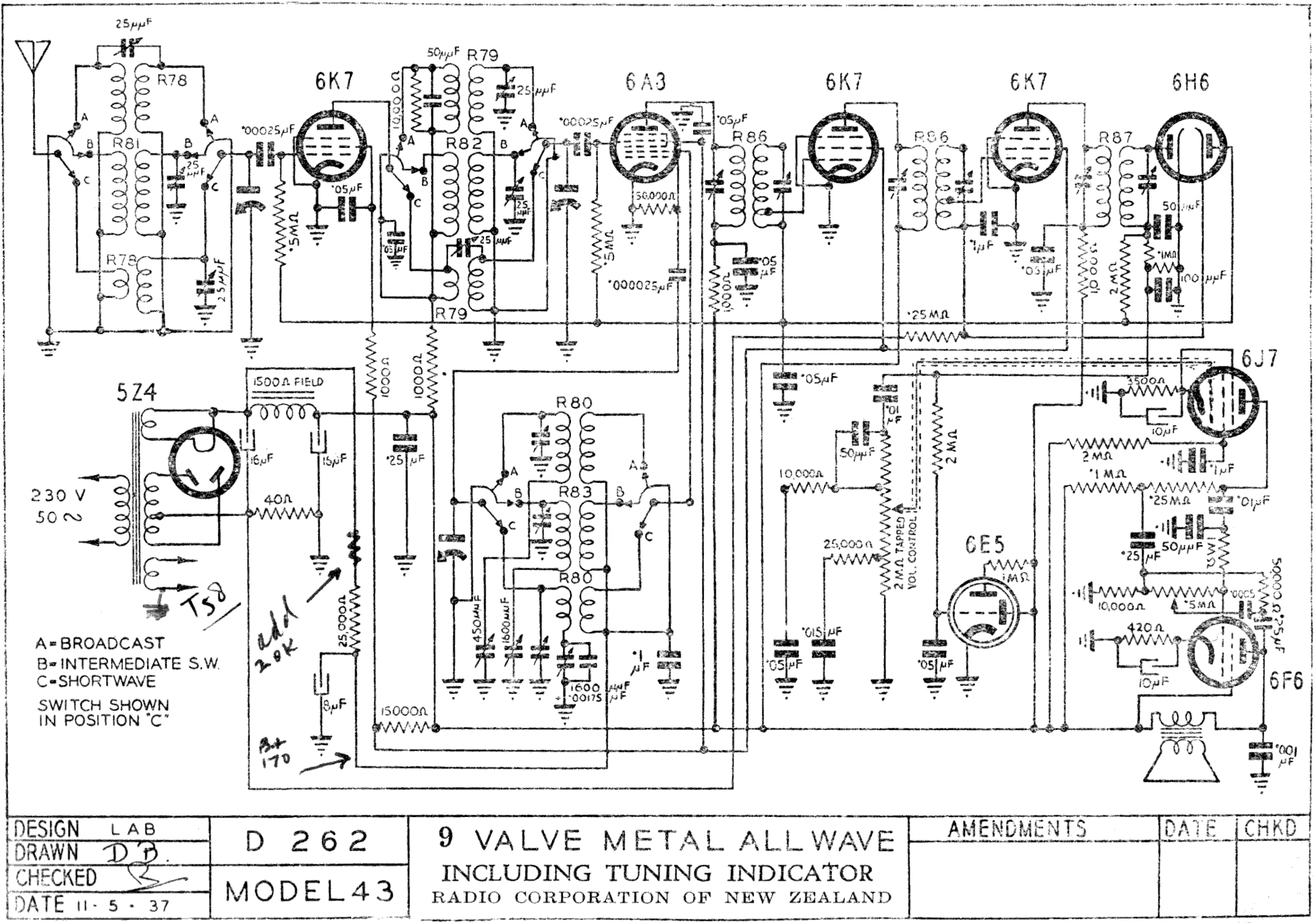