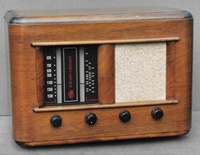 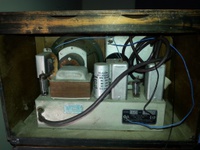 The Courtenay model 45 was manufactured for Turnbull & Jones Ltd by Radio Corporation of New Zealand Ltd in 1953, production ran for 4 years.

5-valve broadcast band table radio - not that much fun to work on, and seemingly fragile as the author has found them to be quite problematic to get going with dodgy N78 output valves and burned out power transformers.  Also watch the dial glass as these are not always properly captive and can easily slip out and break.

The 45 and 46 were the last of the Courtenay line before Turnbull & Jones dropped out of radio sales, and with that the Courtenay brand passed into history.  An inauspicious end to a grand old name in NZ radio that stretched back some 25 years to a small radio workshop in Cornhill St where they were they had originally been made for Stewart Hardware by William Marks.  Marks, of course, went on to found Radio Corporation of New Zealand and the Columbus brand, and both Columbus and Courtenay had been in almost perfect lockstep since then - often just having a different cabinet and brand on the dial. 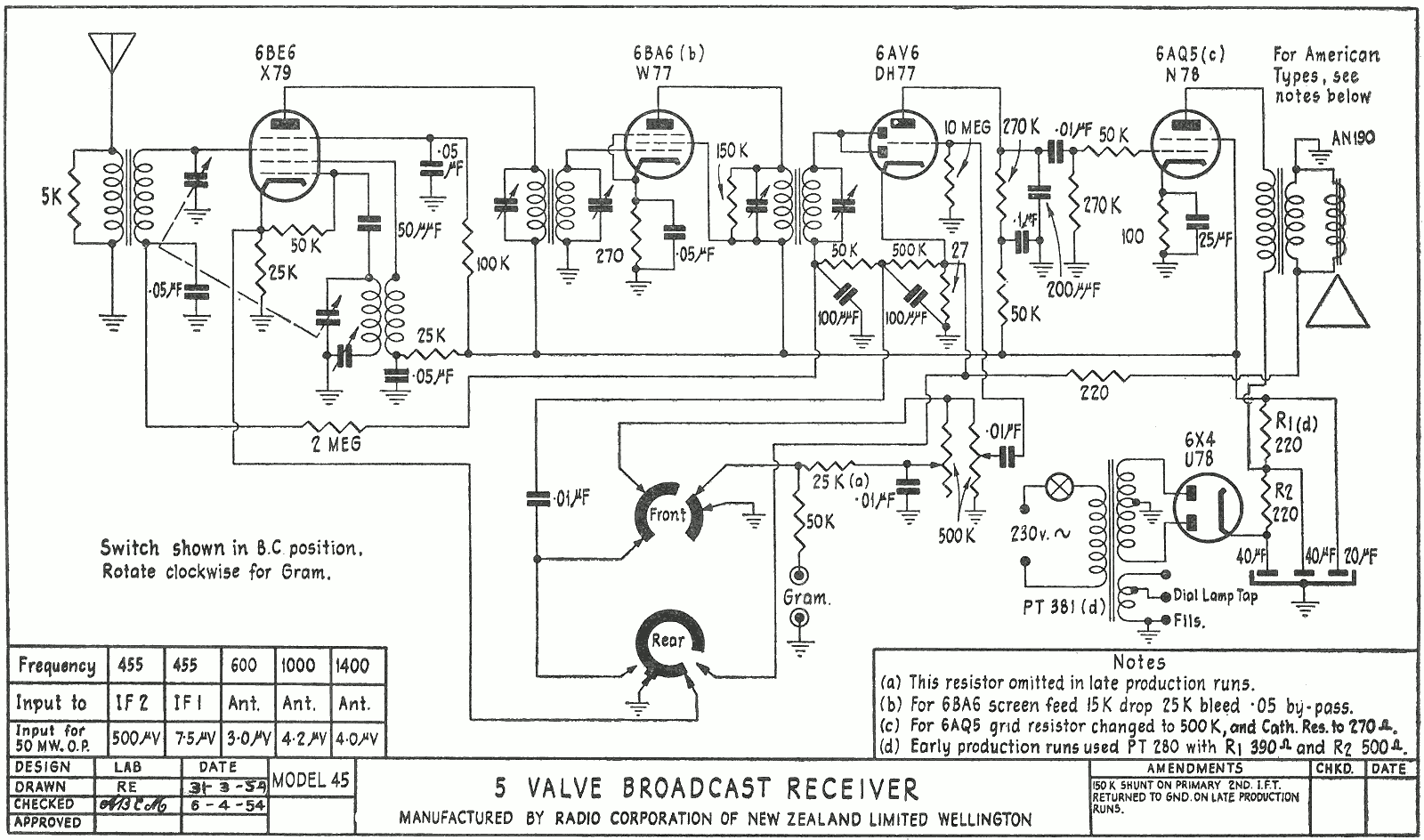