The Courtenay model 5 was manufactured for Turnbull & Jones Ltd by Radio Corporation of New Zealand Ltd in 1949, it was in production for 2 years. It's part of the RCNZ Model 5 series of radios.

Also available as a Columbus. Note the internal loop antenna. 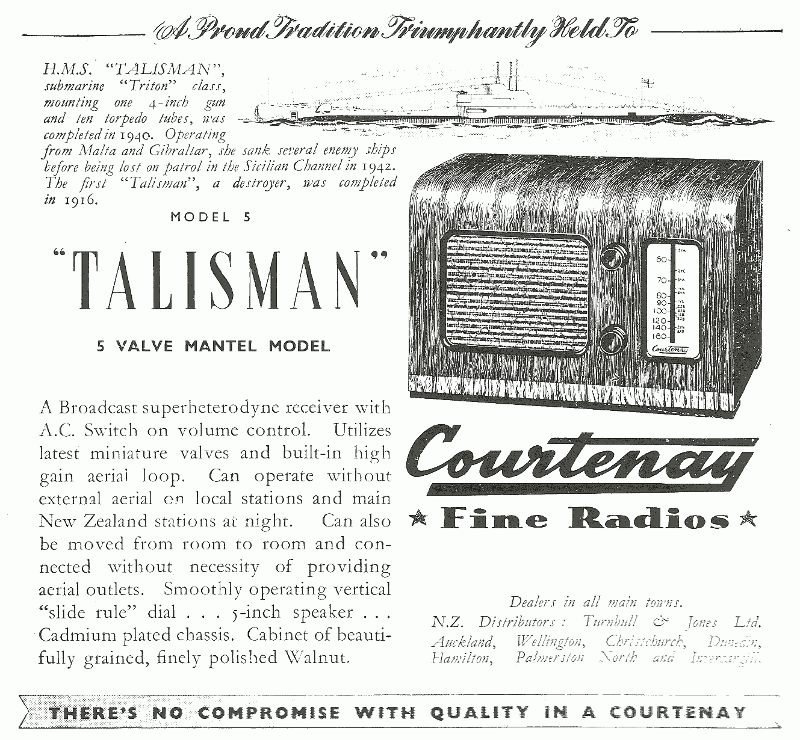 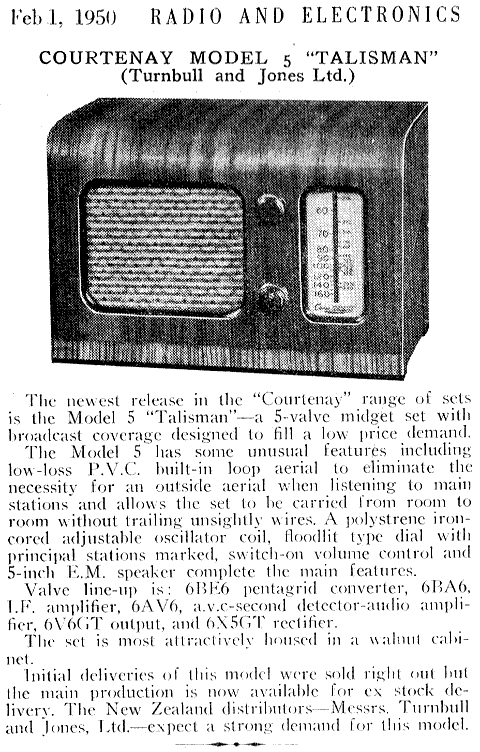 The Courtenay model 5 is part of the RCNZ Model 5 series of radios. 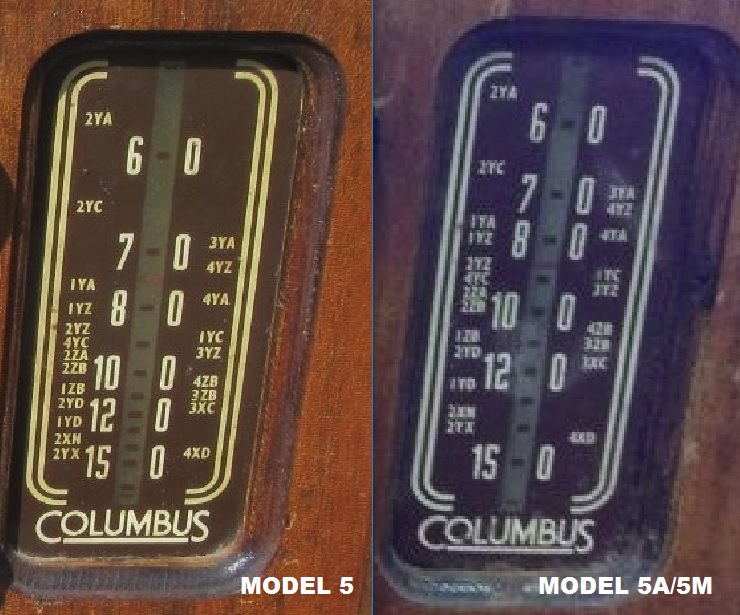 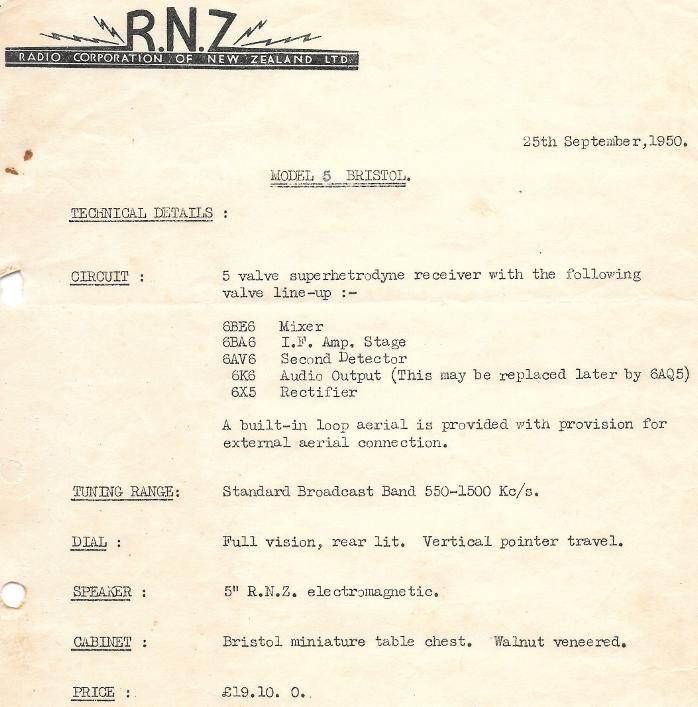 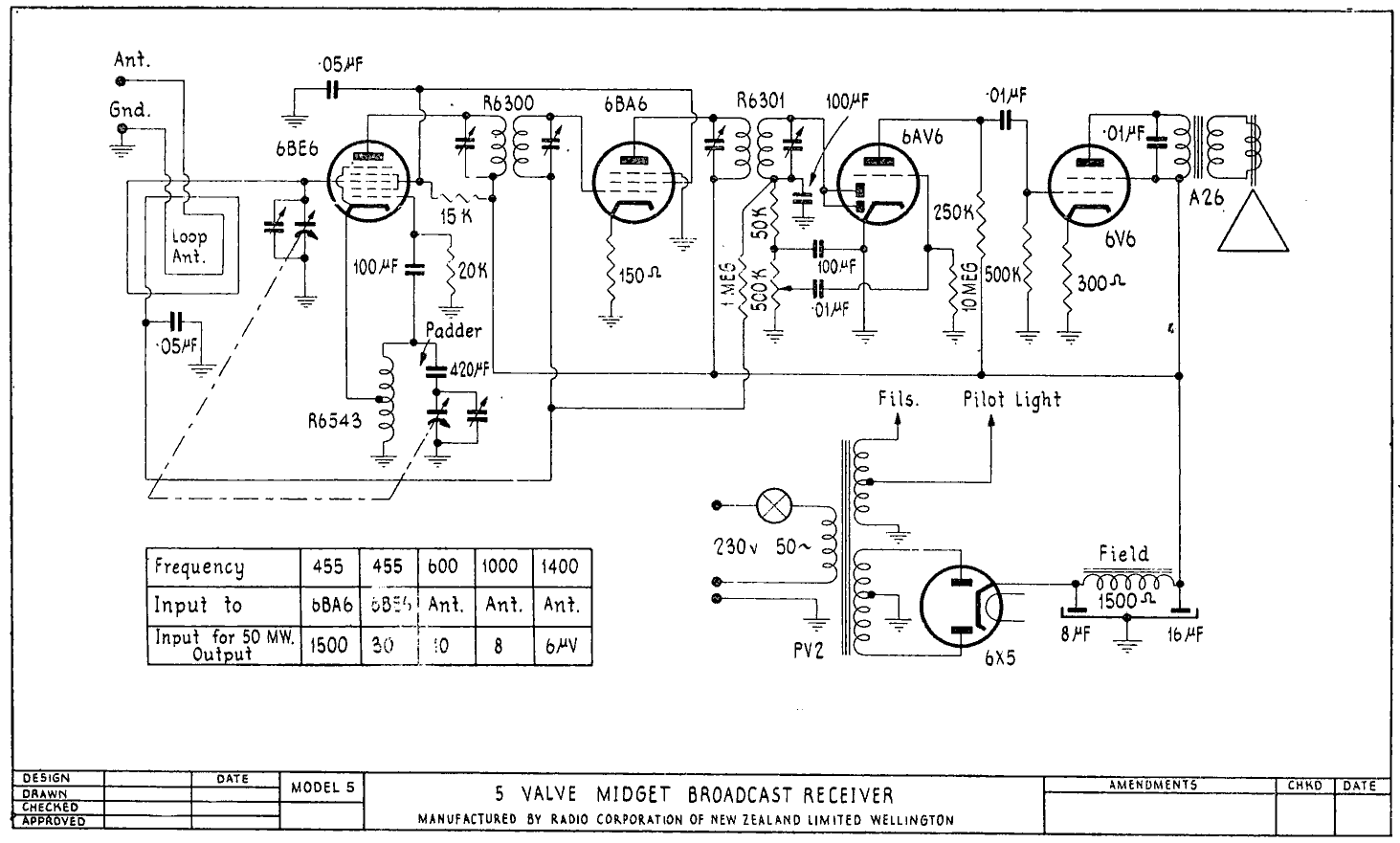 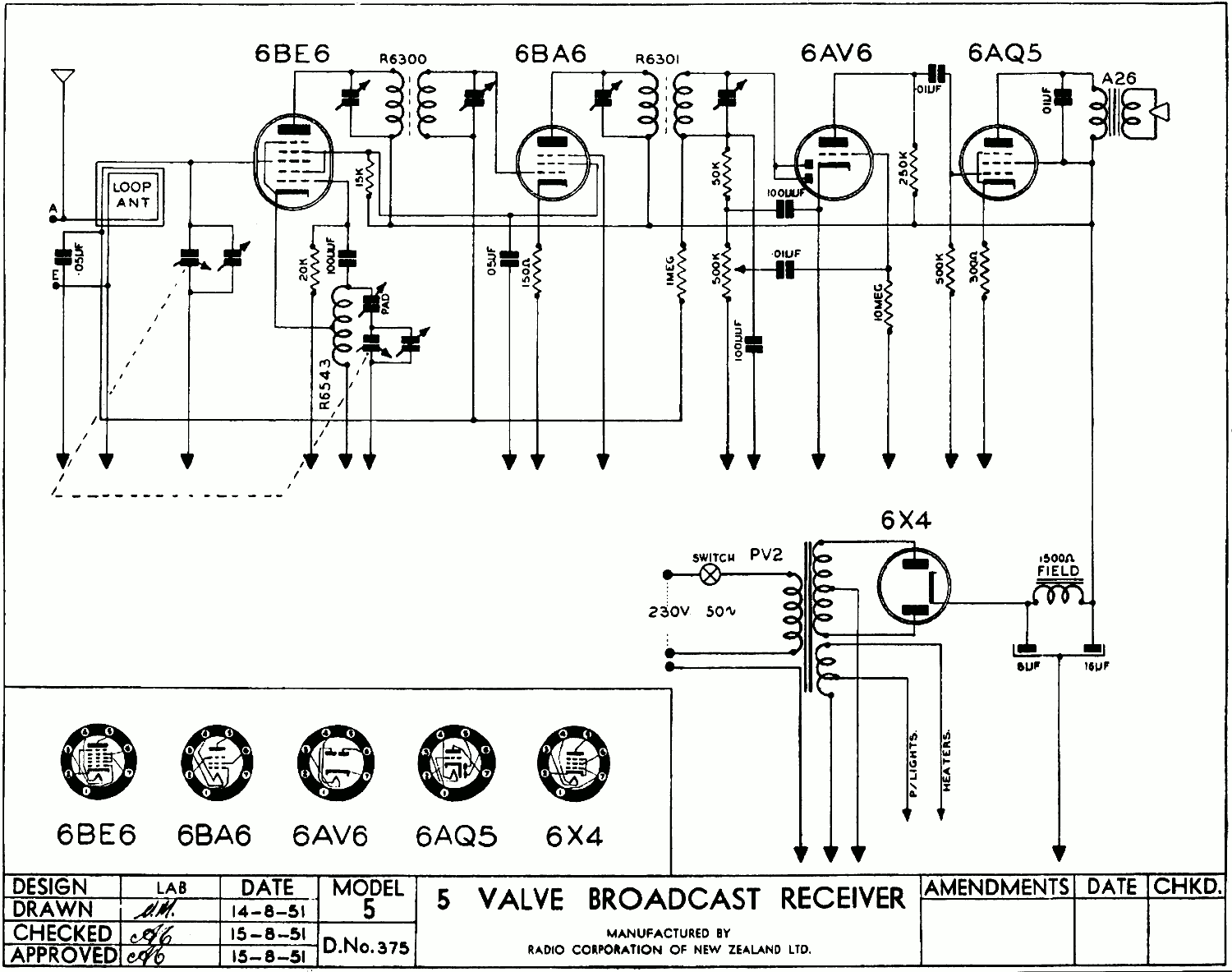