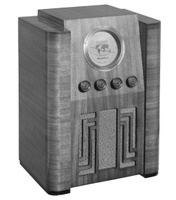 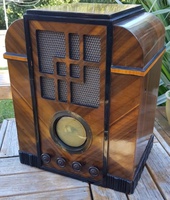 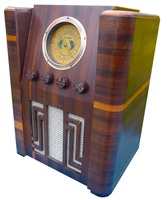 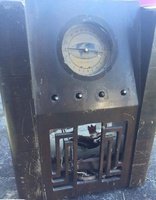 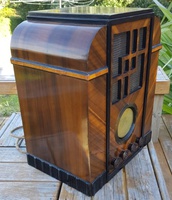 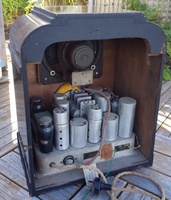 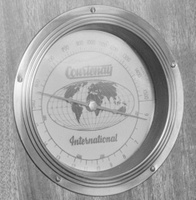 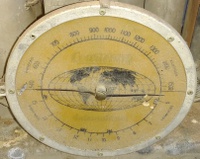 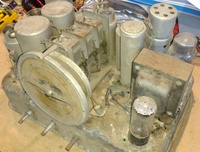 The Courtenay model 8 was manufactured for Turnbull & Jones Ltd by Radio Corporation of New Zealand Ltd in 1935, it was in production for about 2 years.
6-valve dual-wave model. Successor to the model 108 (and its Pacific counterpart, the '6-Valve Dual-Wave').

The model 8 chassis was Radio Corp NZ's standard AC mains 6-valve broadcast and short-wave receiver chassis for 1935. Early versions appear identical to the model 108 (predecessor of the model 8) but with 6-volt valves as per the Pacific '108' (the 6-valve dual-wave) - this is probably a case of the factory using up old stock chassis' before building new ones.
This is likely one of the first 'unified' chassis models where all brands got the same chassis with just their badge on the back to differentiate them (Previously different brands had their own peculiarities like painted chassis' or different valves and/or circuitry). Known to have been produced for Courtenay, probably also released under Stella, Pacific and CQ brands. 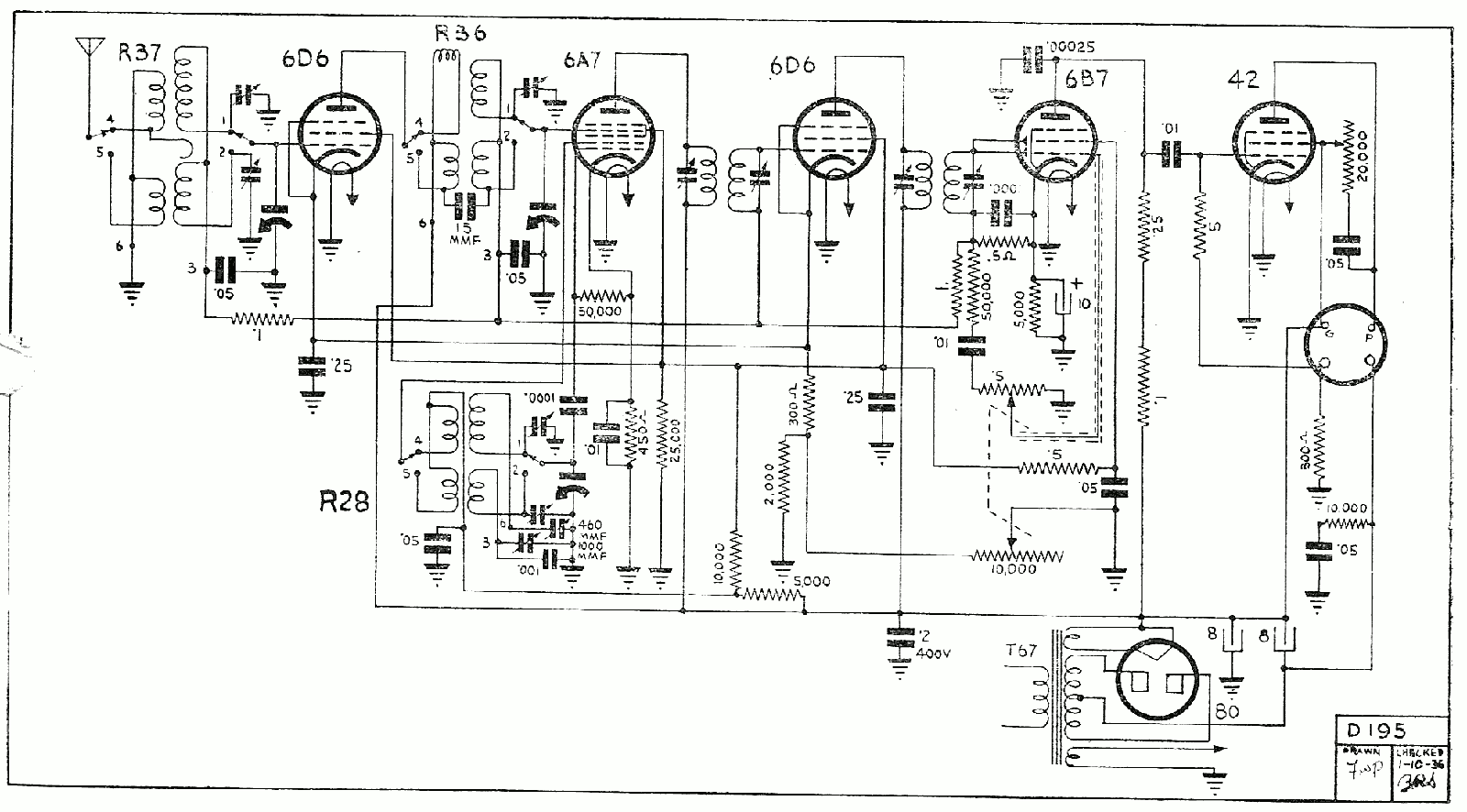 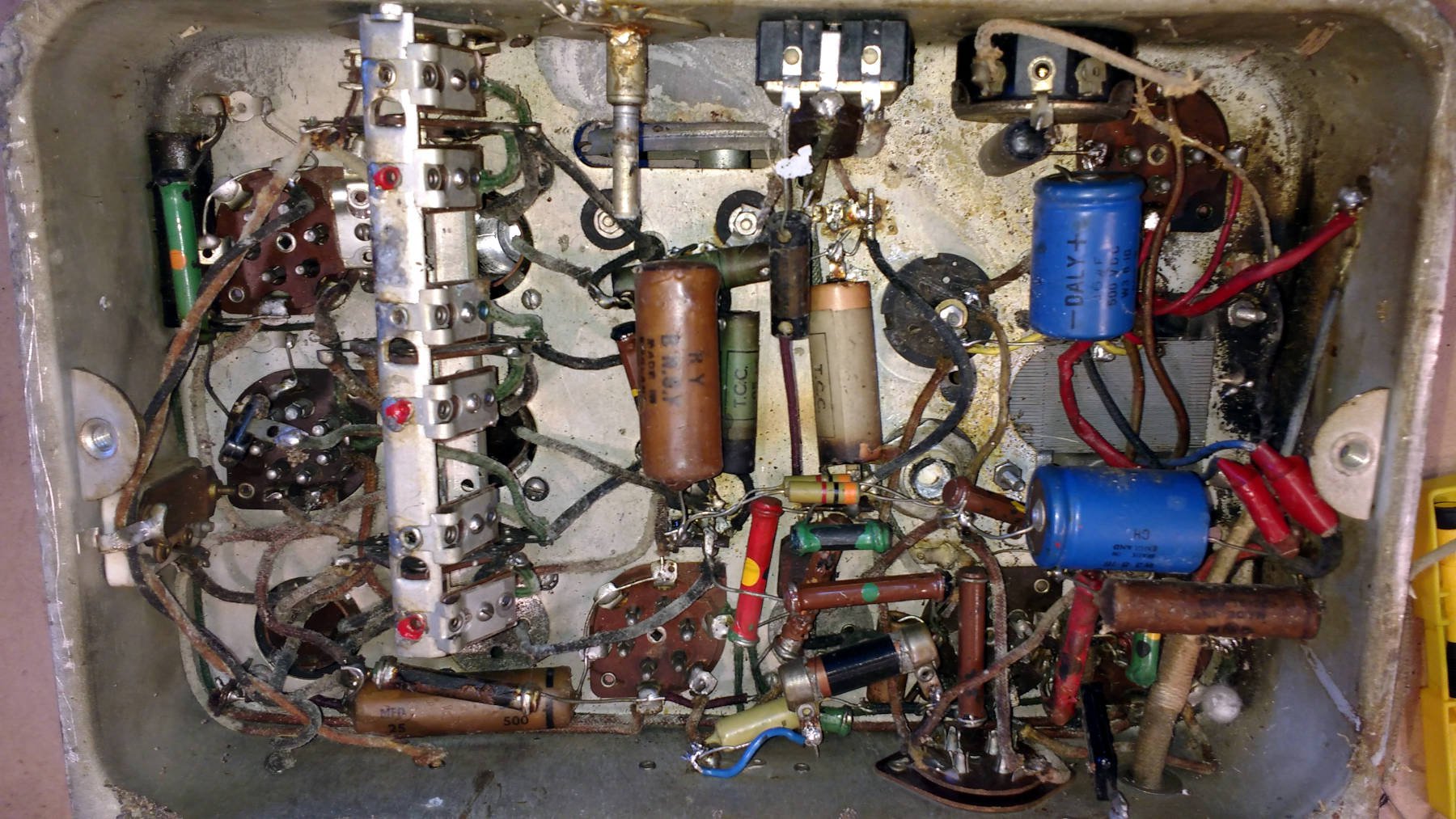 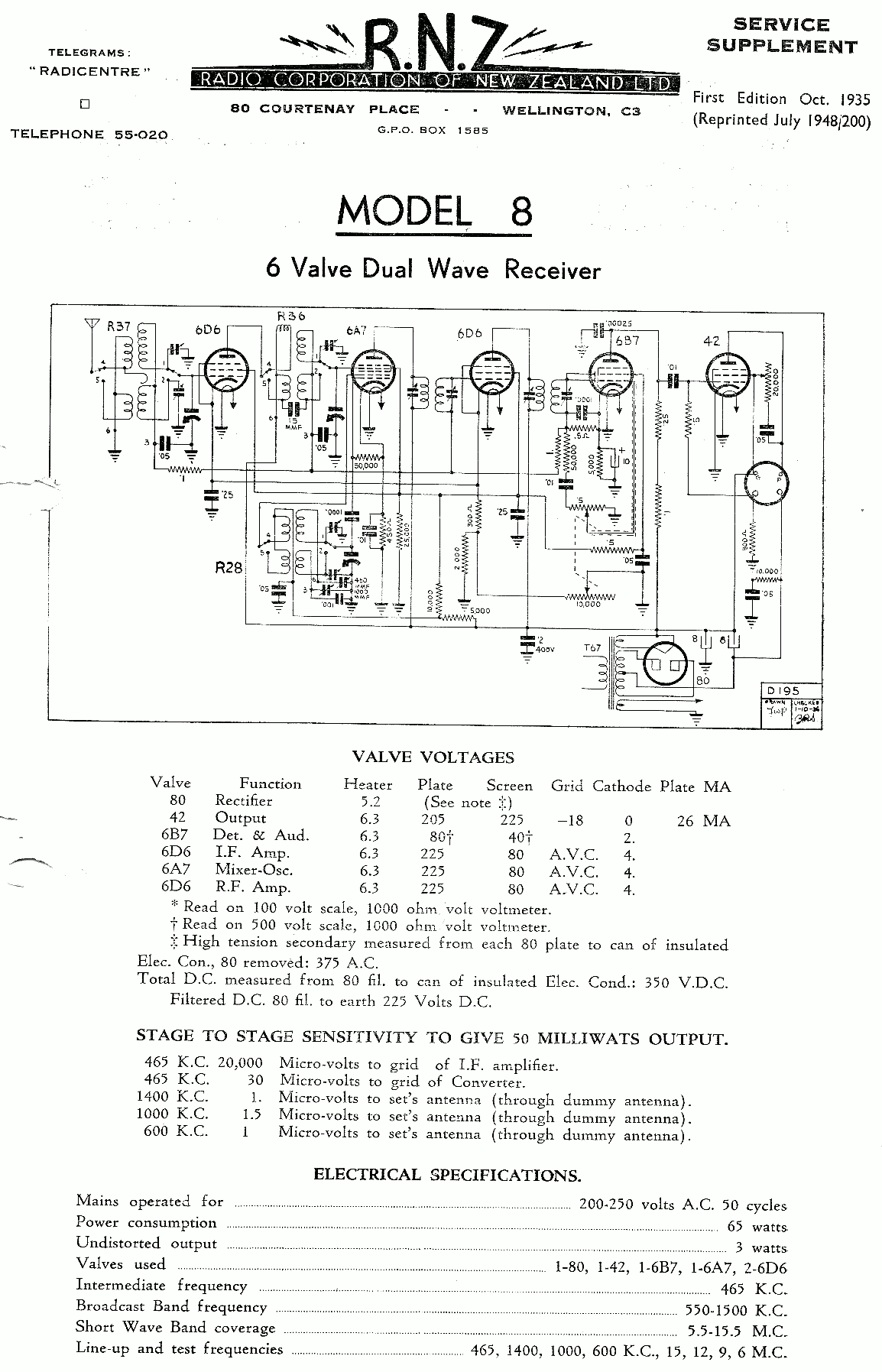