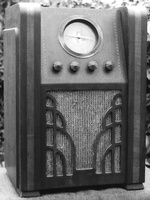 The CQ model 72 was manufactured for Hope Gibbons Ltd by Radio Corporation of New Zealand Ltd in 1936.

See the 5B6 for more details on these types of radio 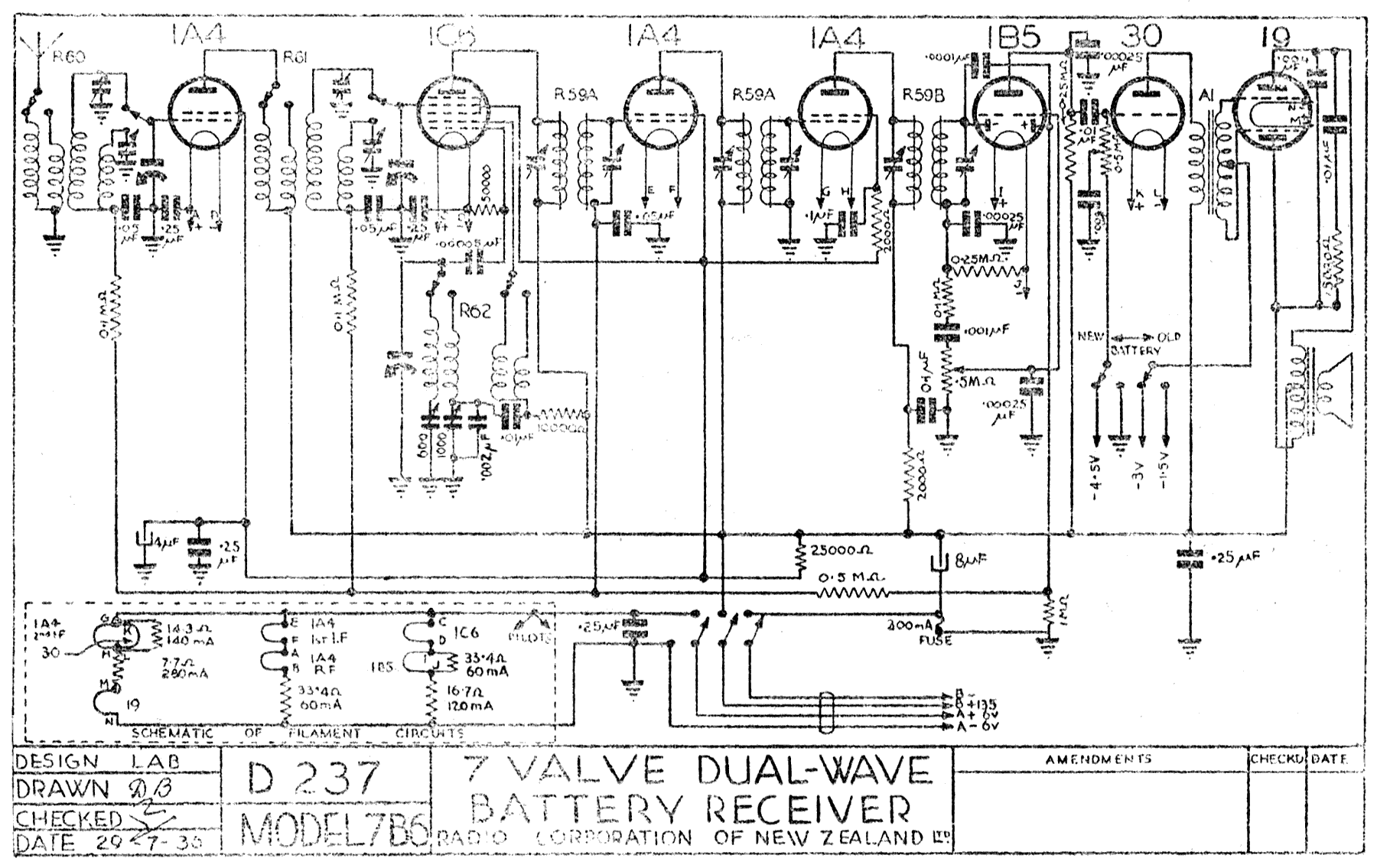 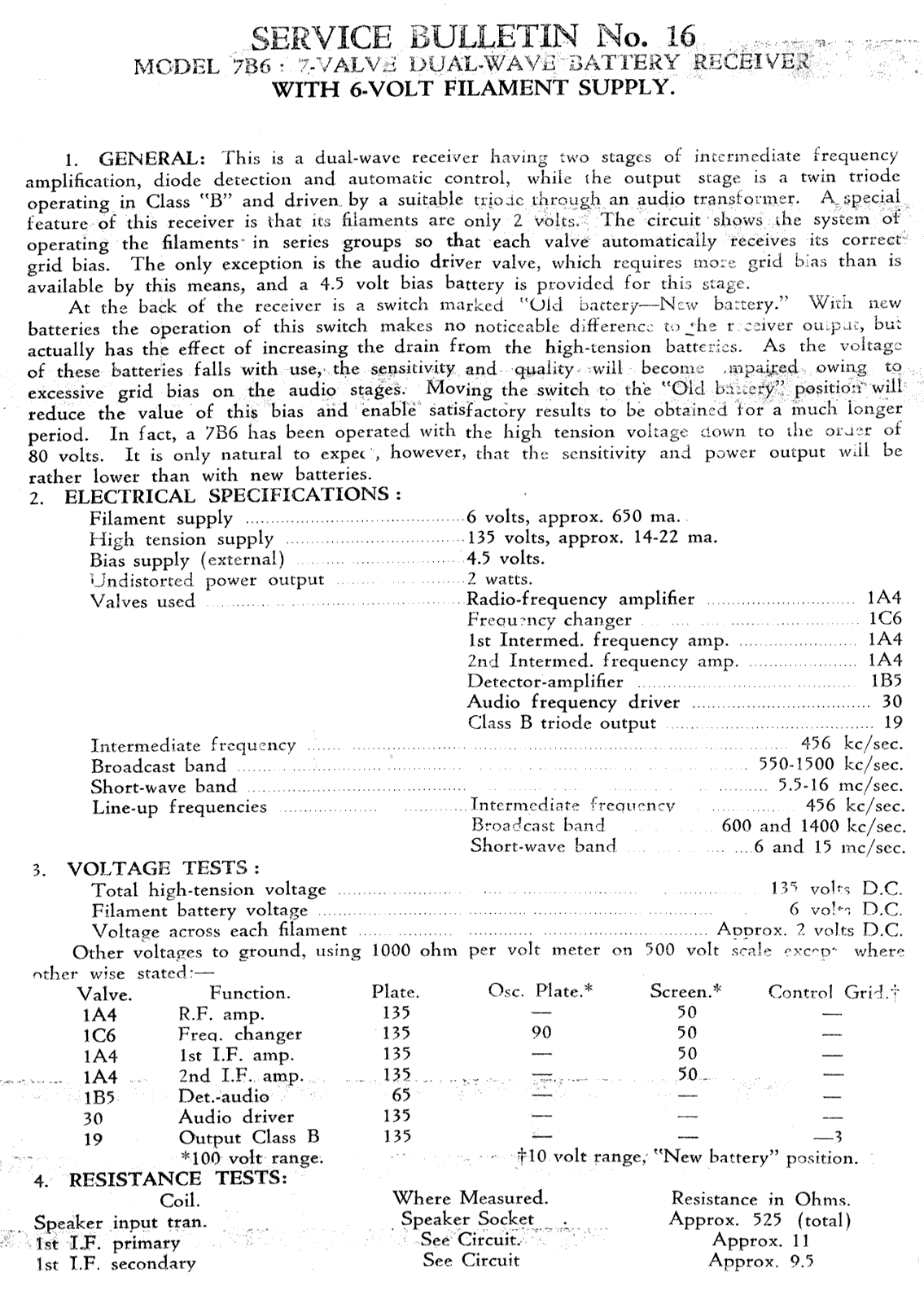 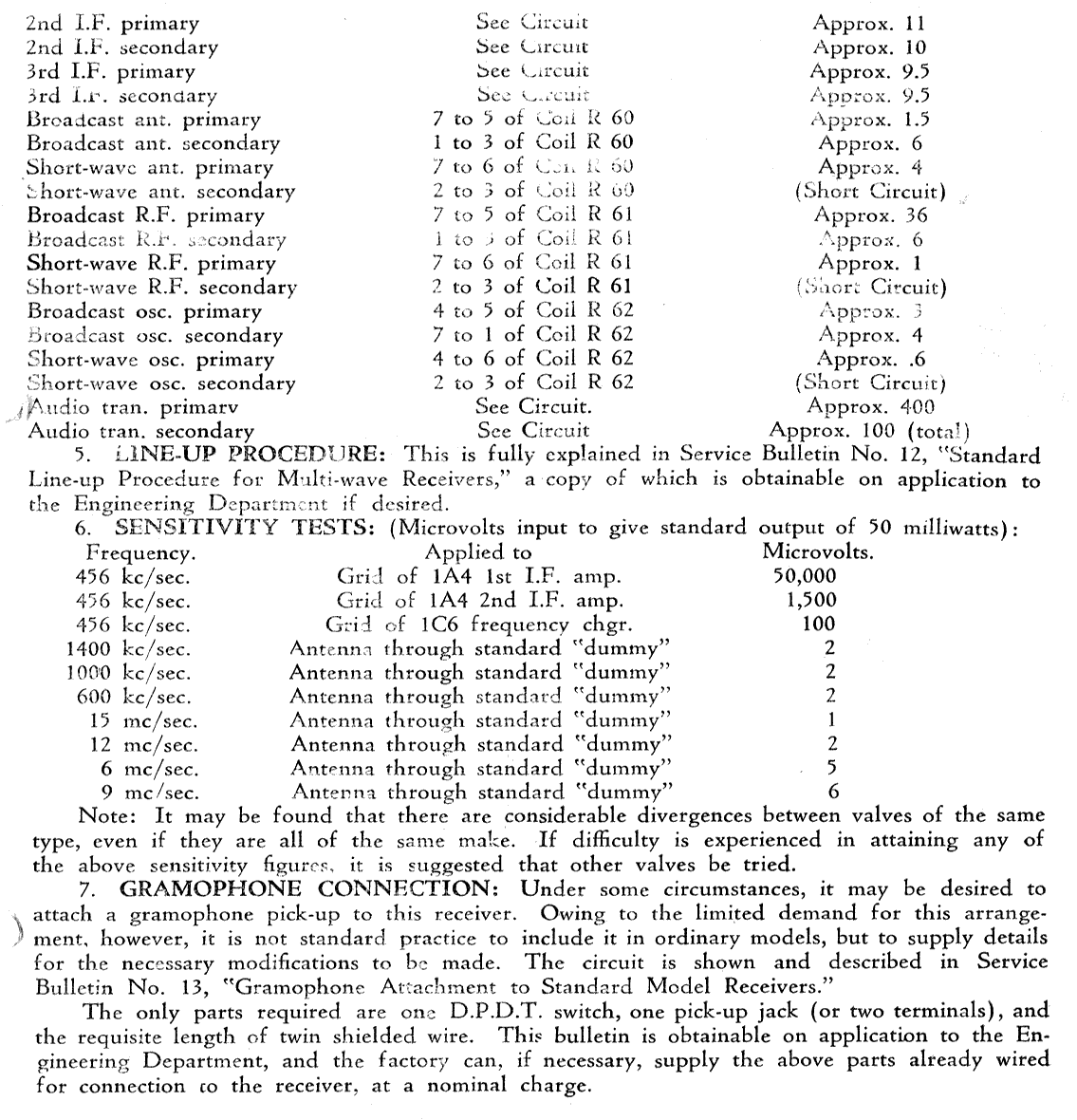 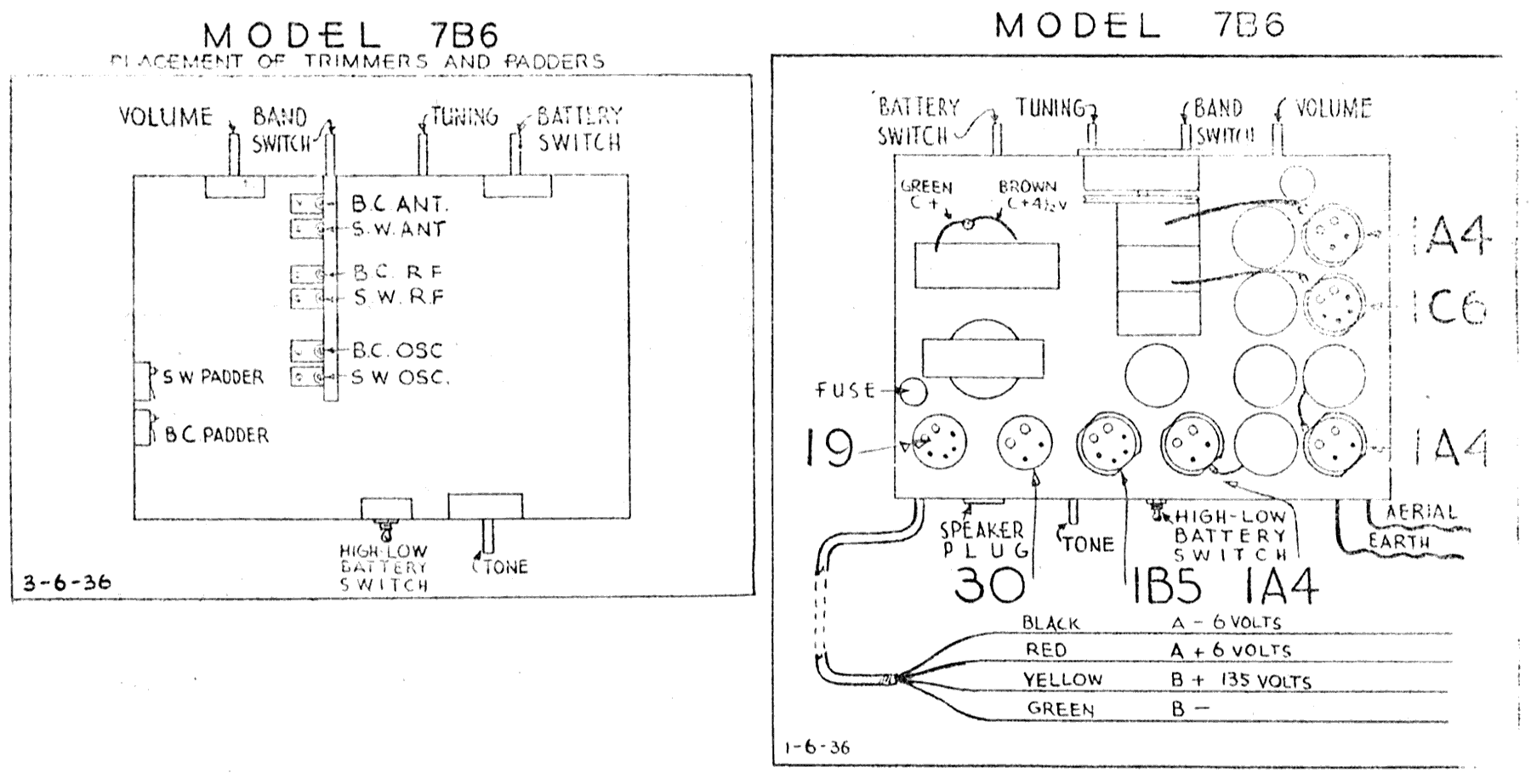