The Cromwell model 518N was manufactured for H. W. Clarke Ltd by Collier & Beale Ltd in 1948. It's part of the Little Jewel 'Fridge' series.

The Cromwell model 518N is part of the 'Little Jewel 'Fridge'' series.

Allegedly a 'pinched' design (cabinet design AND the Little Jewel name) from Westinghouse in the US.  Also known as the 'Fridge'.

According to a report from Bill Collerton in the Wellington Vintage Radio Club newsletter back in 1994, they were a flop from a sales perspective.  Apparently potential buyers expected (from the design) that it would be portable, and were turned off to find out it was mains only despite its portable appearance which included a fold-away handle.  Retailers were forced to sell the sets for very low prices just to quit stock and Collier & Beale were forced to issue credit rebates to dealers holding stocks - and so despite its reasonable performance for its size, it was a case of the wrong set at the wrong time.

From a collectability point of view, they have held their prices well in recent times - particularly when compared with more conventional designs.  One point to be aware of is that the handles are not well secured, and many are missing today - its well worth making sure a set is complete with handle if you're looking for a collectors piece (and NEVER pick one up by the handle, less your collectors piece become uncollectible pieces). 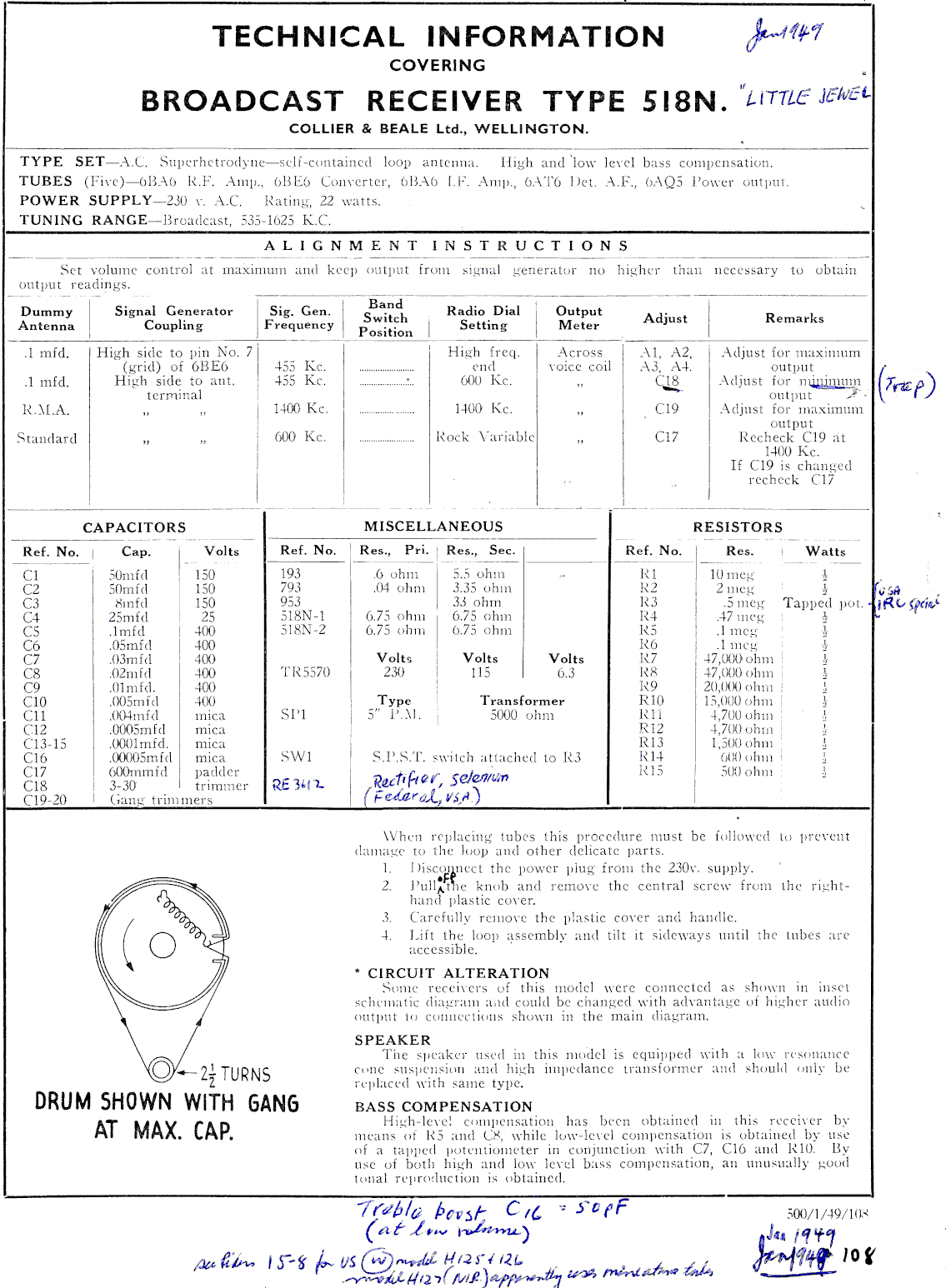 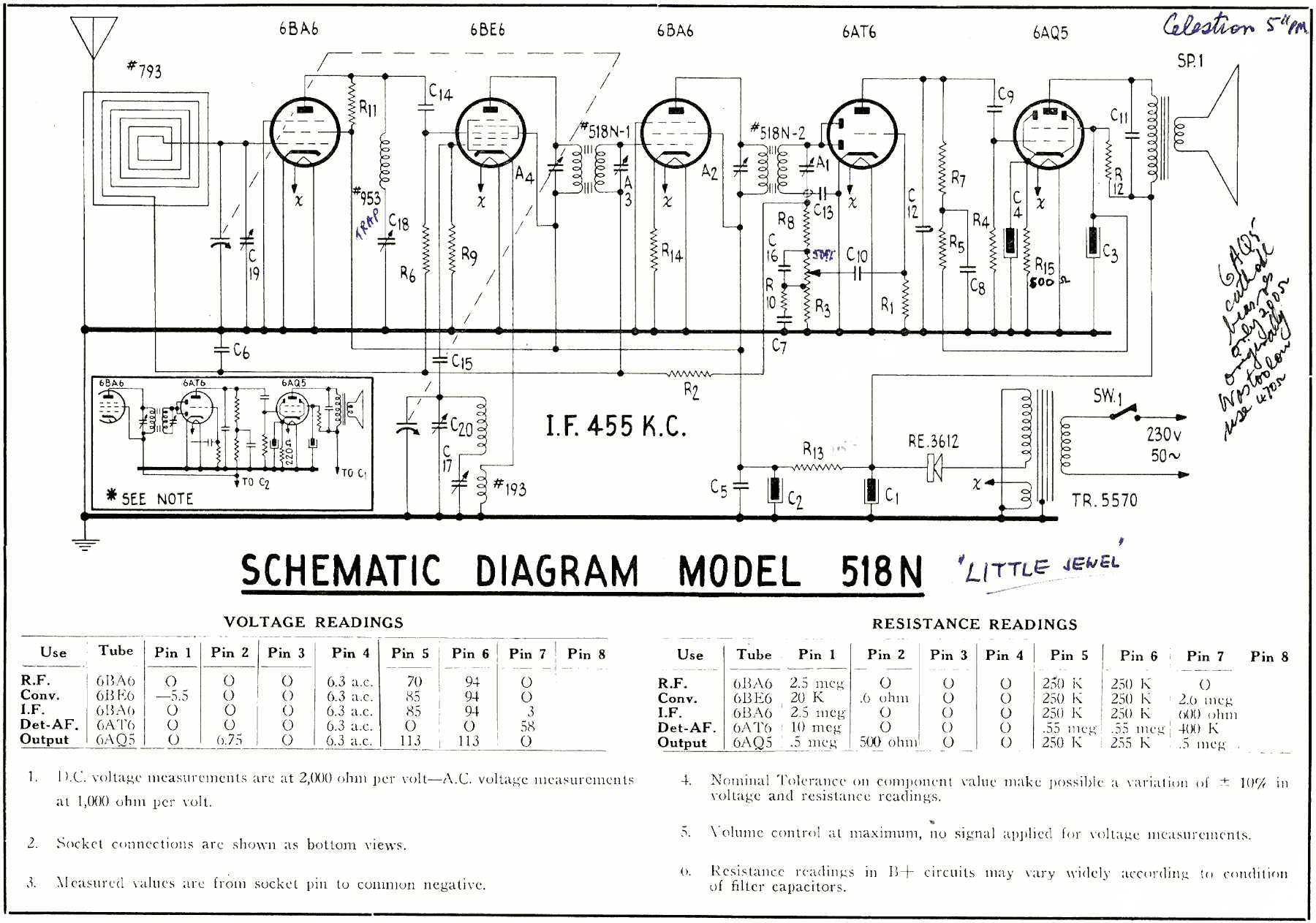