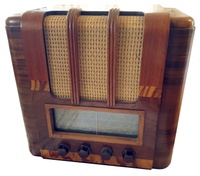 Referred to in service literature as the C520 (even though the badge only states '520'), and electrically identical to the Gulbransen G425. 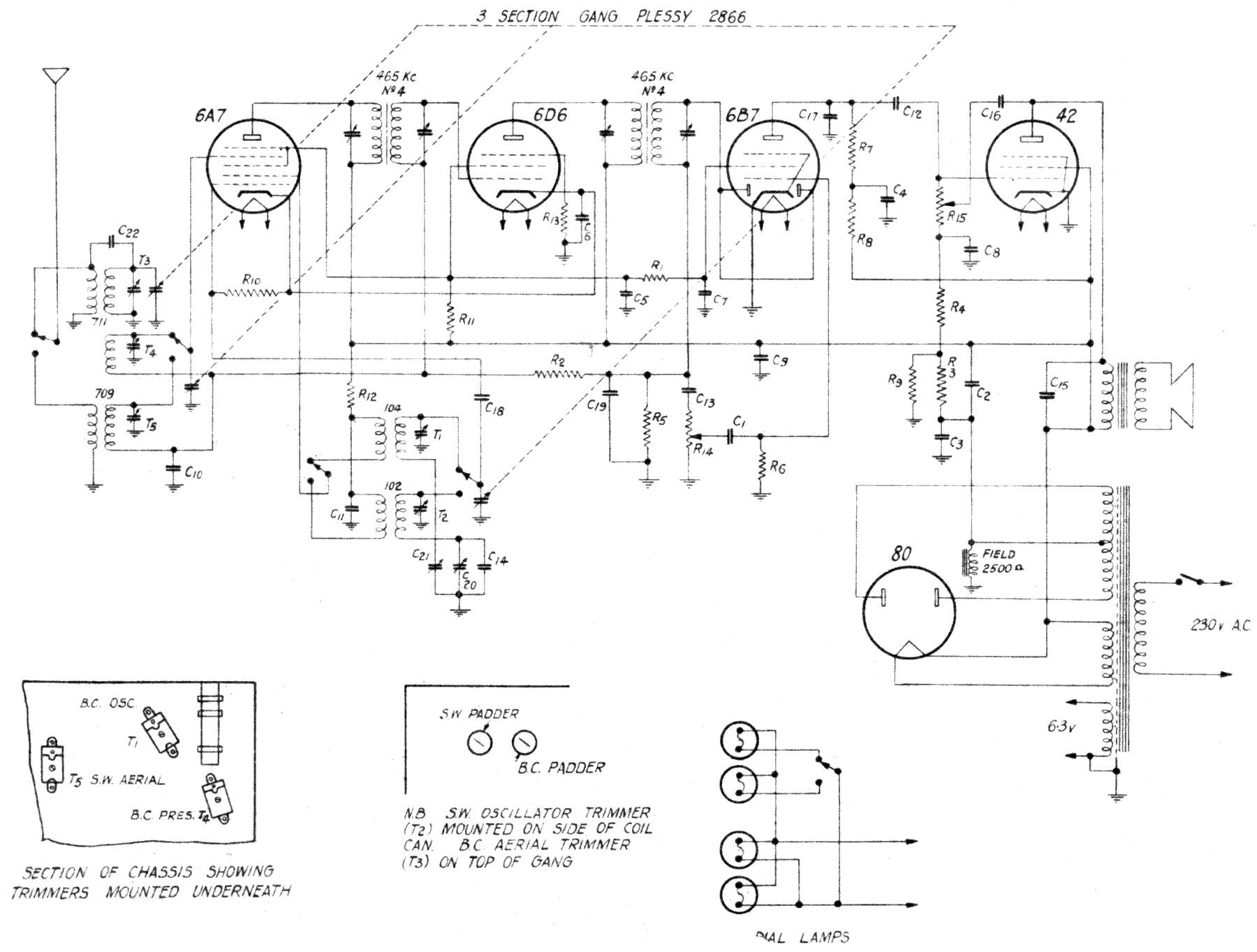 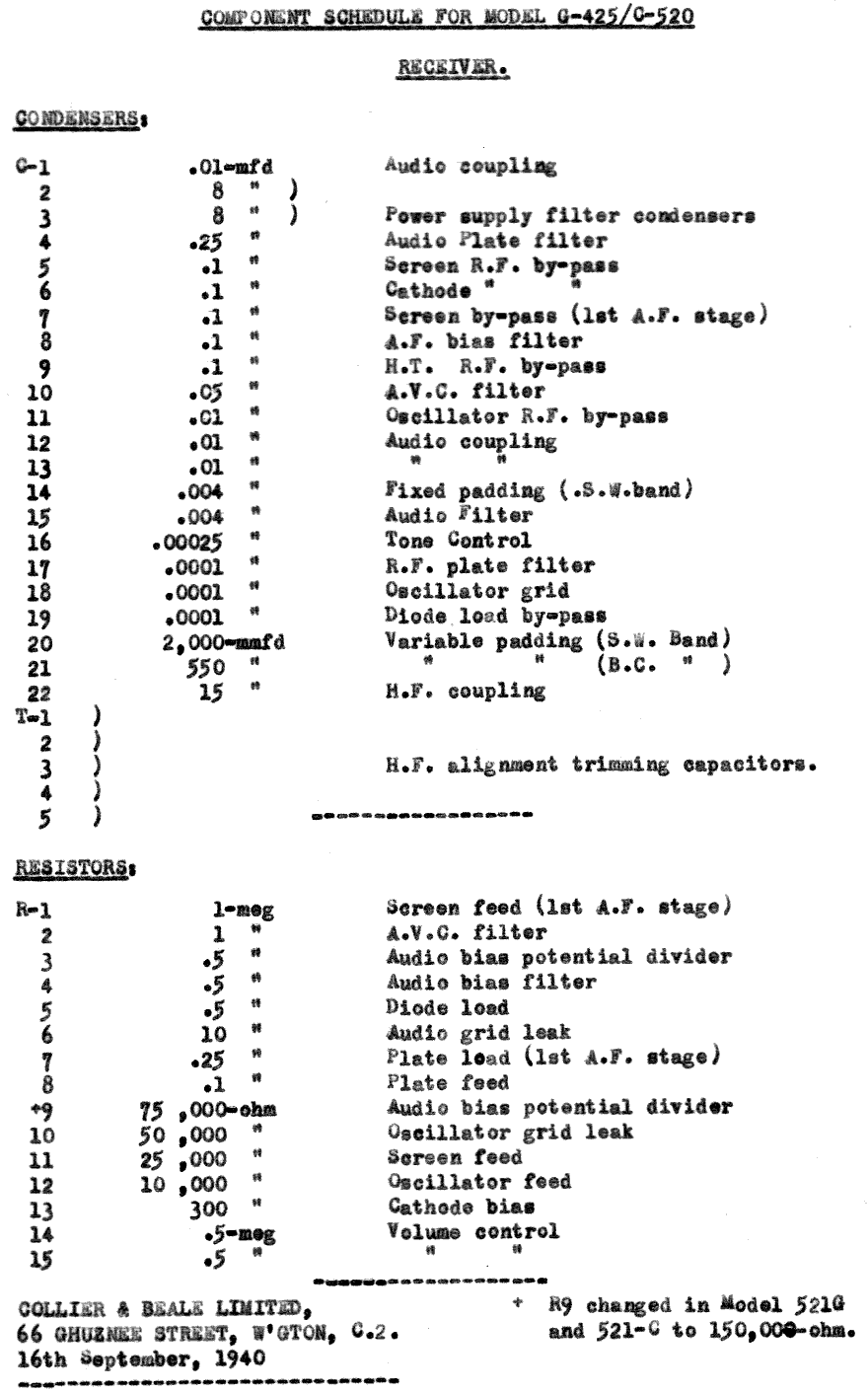