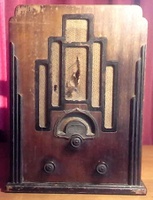 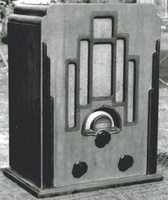 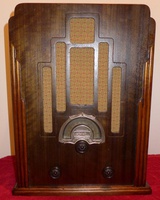 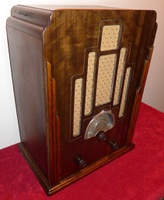 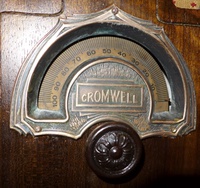 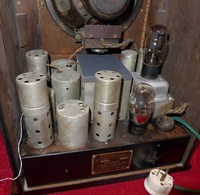 The Cromwell 5AV was manufactured for H. W. Clarke Ltd by Collier & Beale Ltd in 1933. 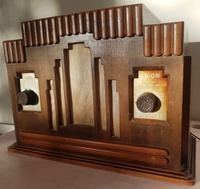 5-valve broadcast band only. Half-round arc-dial with 0-100 scale, not marked in kHz.

NOTE: There is a compact model with slight changes, and there is also a later full-size version, the 5AV series 2 from 1936 which has an aero dial and updated chassis with 6.3V valves. 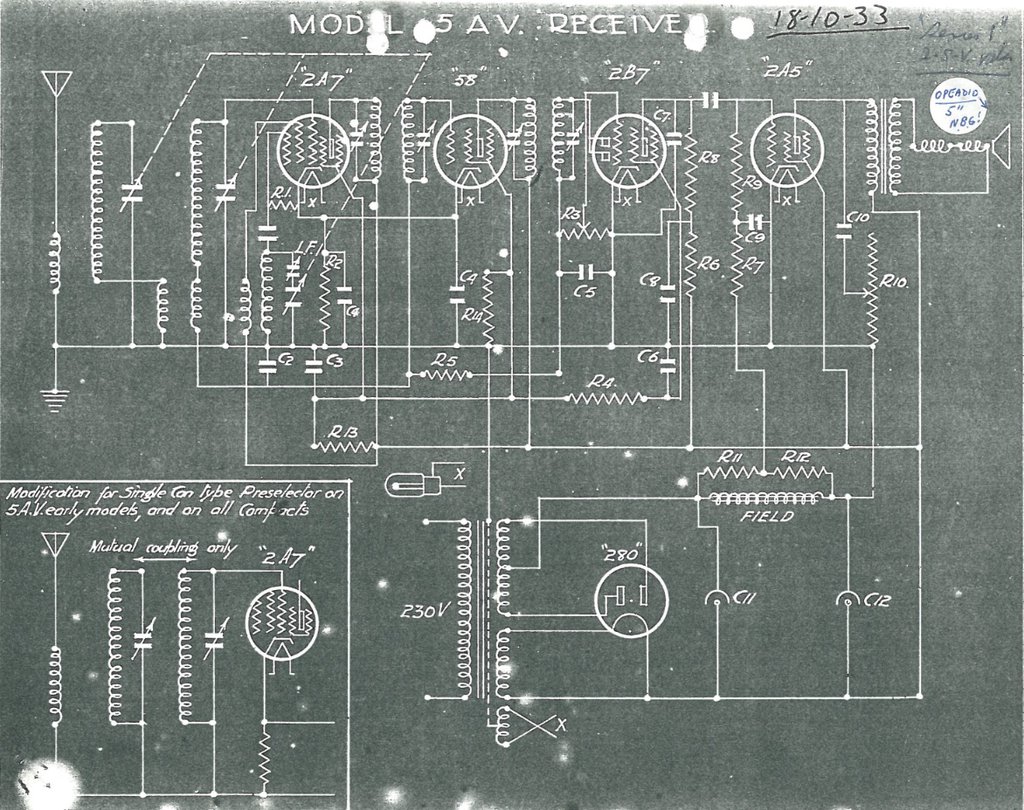 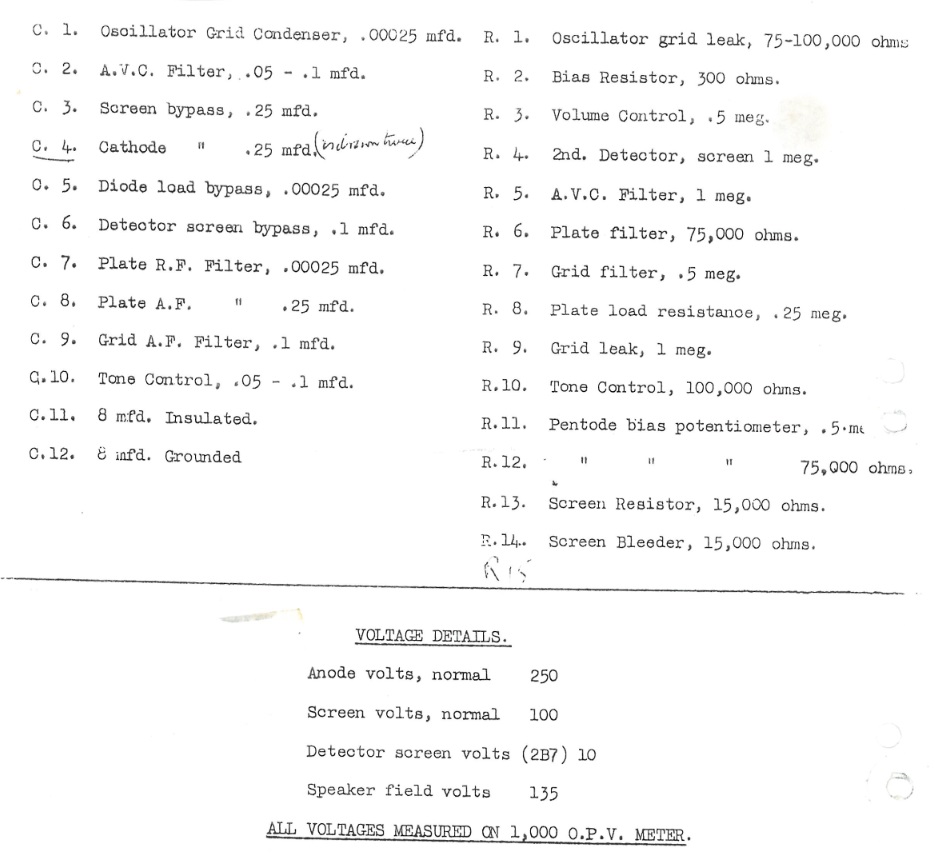