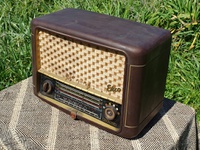 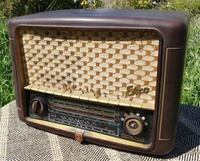 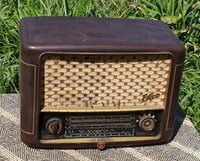 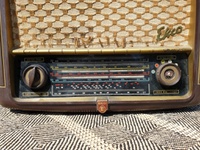 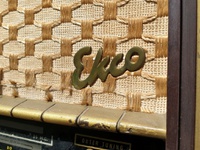 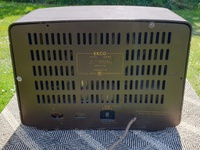 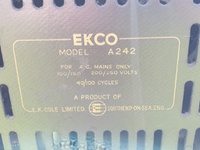 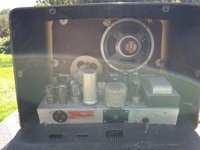 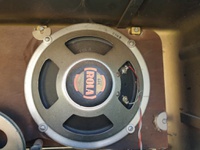 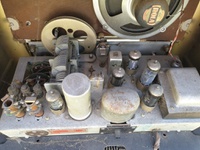 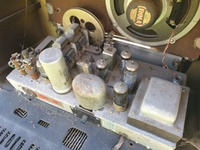 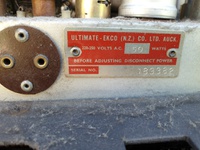 Note: the selector knobs are a little fragile so don't force them - if the band switch is stiff it may need lubricated to avoid snapping the knob off.

This model (along with the RCX 'Ekcosprite' also sold in this model year) may be an English design sold here by Ultimate-Ekco Ltd with a NZ dial and serial tag.  This is based on the back-panel that states "A PRODUCT OF E. K. COLE LIMITED. SOUTHEND-ON-SEA. ENG." 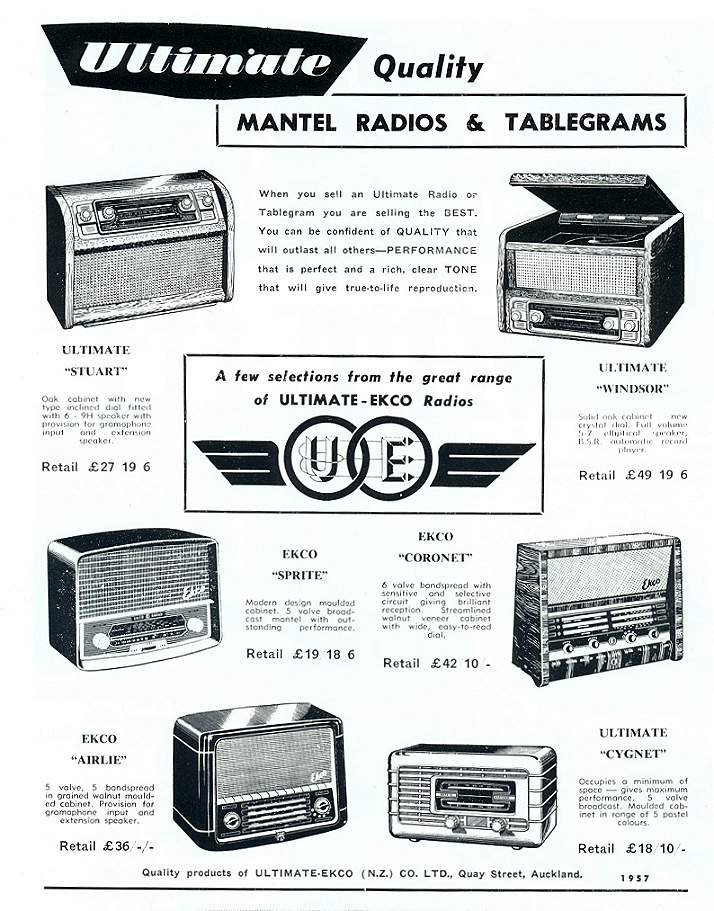 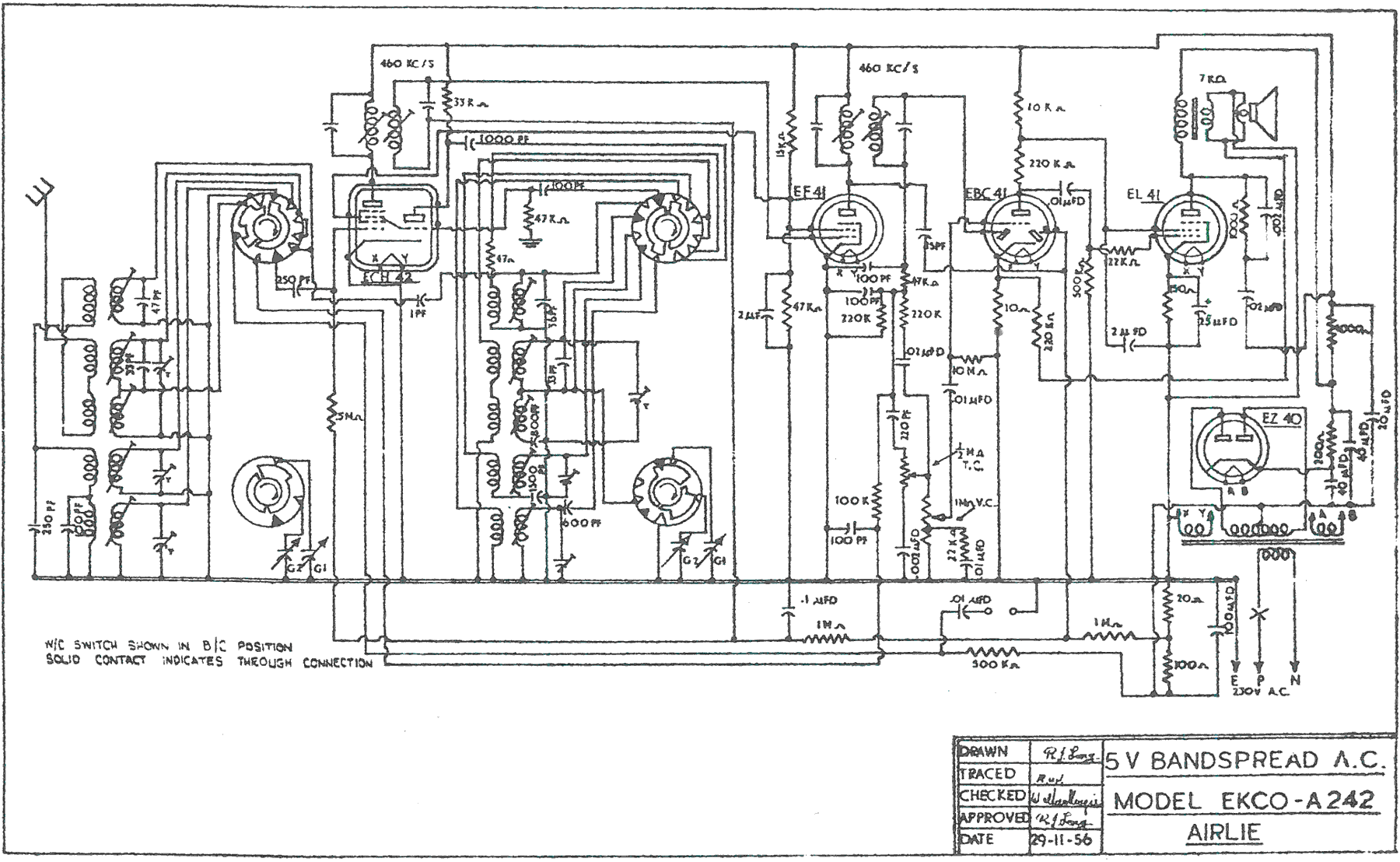