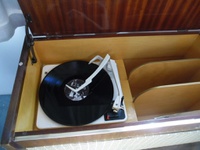 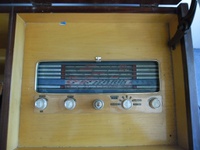 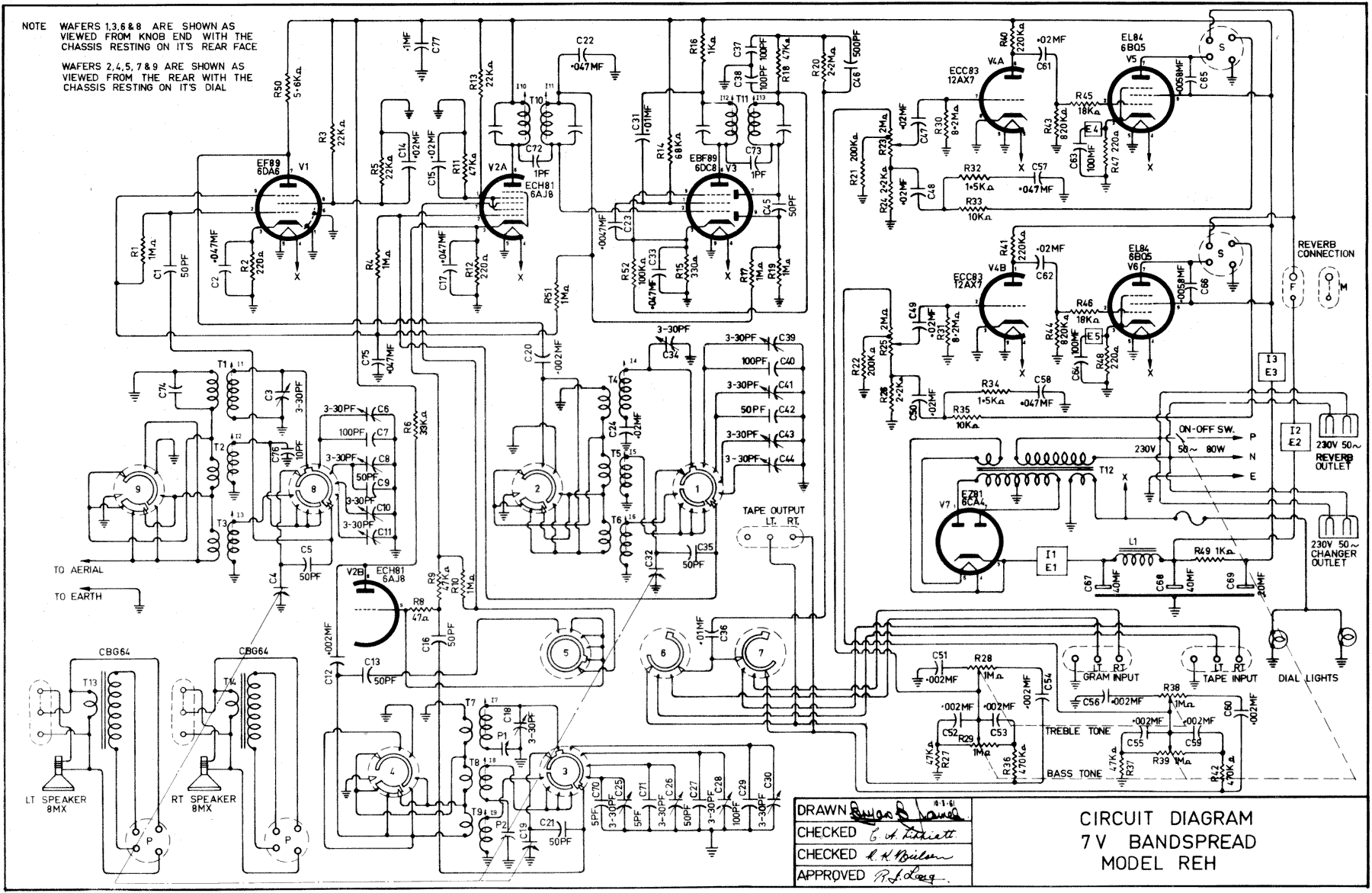 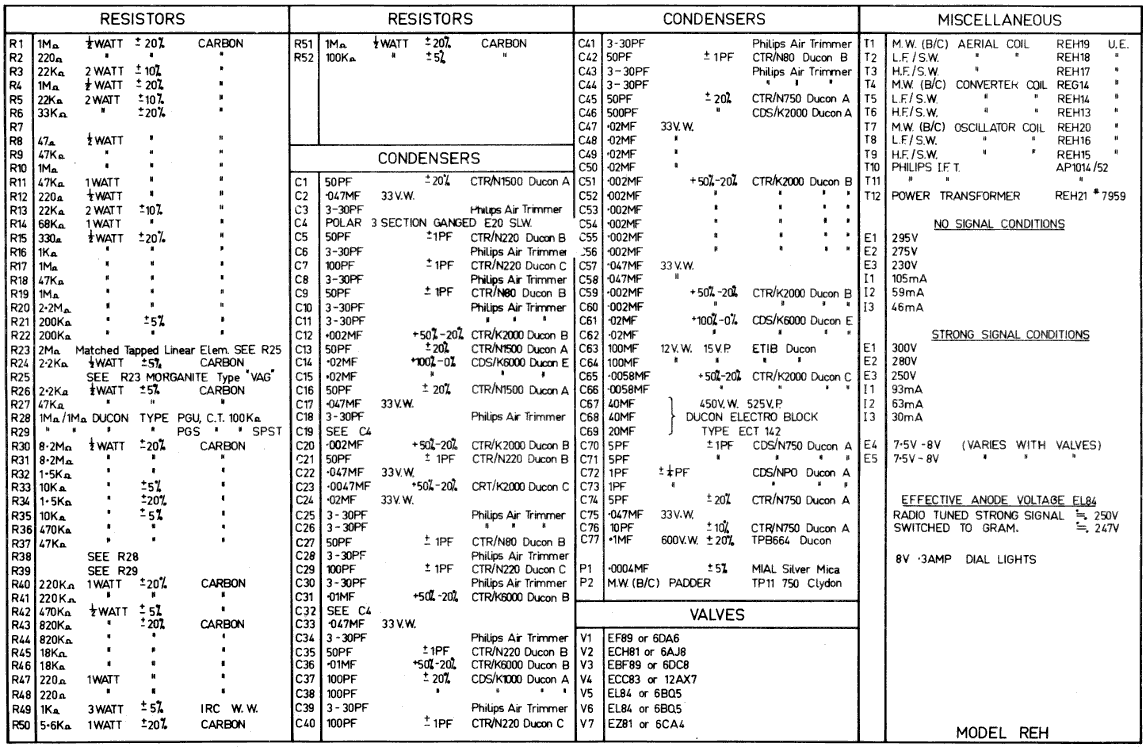 Reverb unit fitted to some models, details as follows: 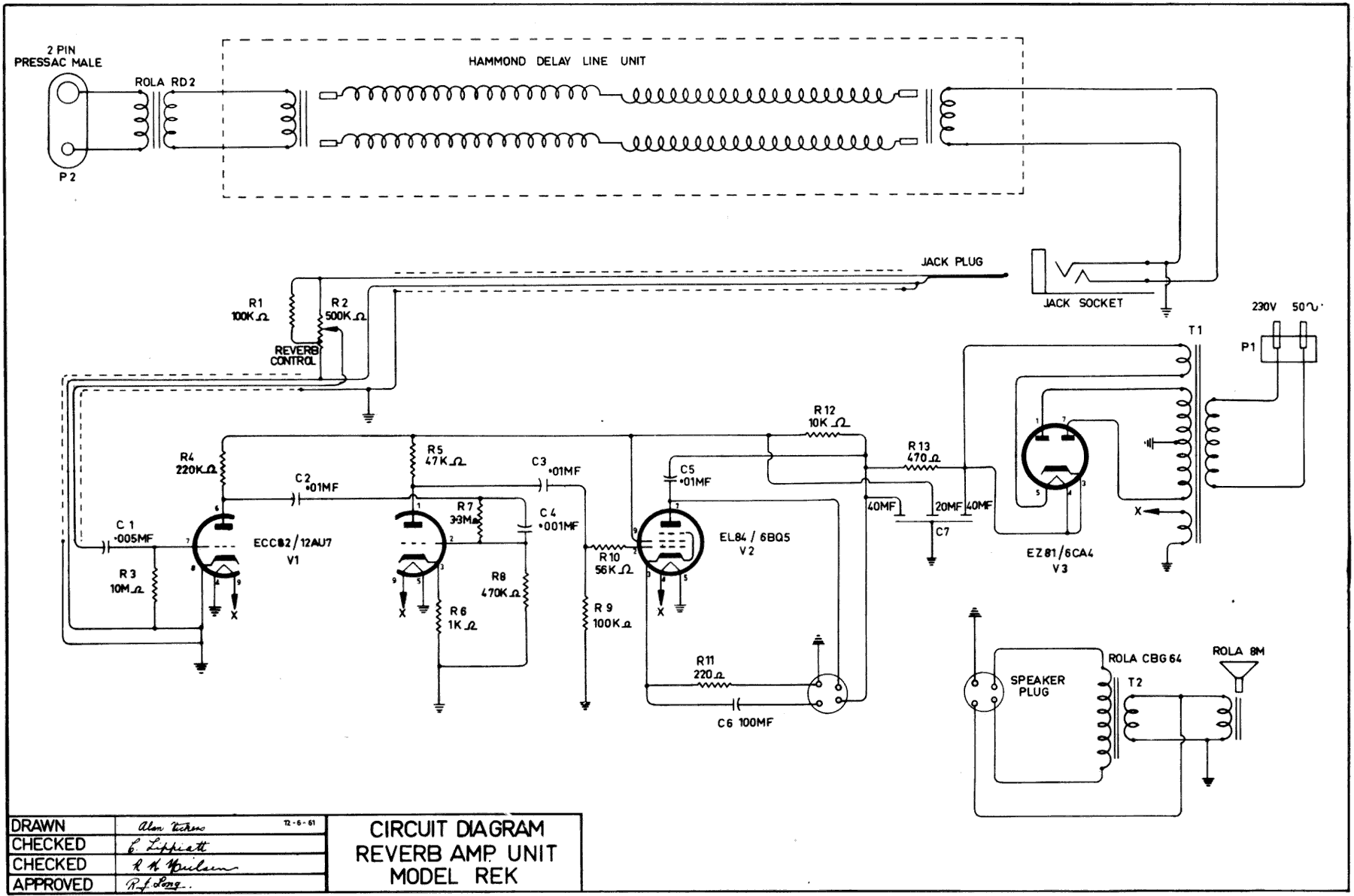