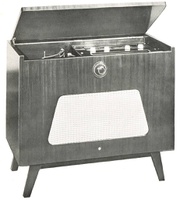 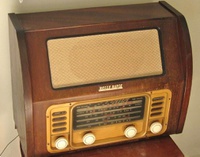 Most likely based on the RCB chassis as found in the Coronet.  If you have one please get in touch so the details can be verified. 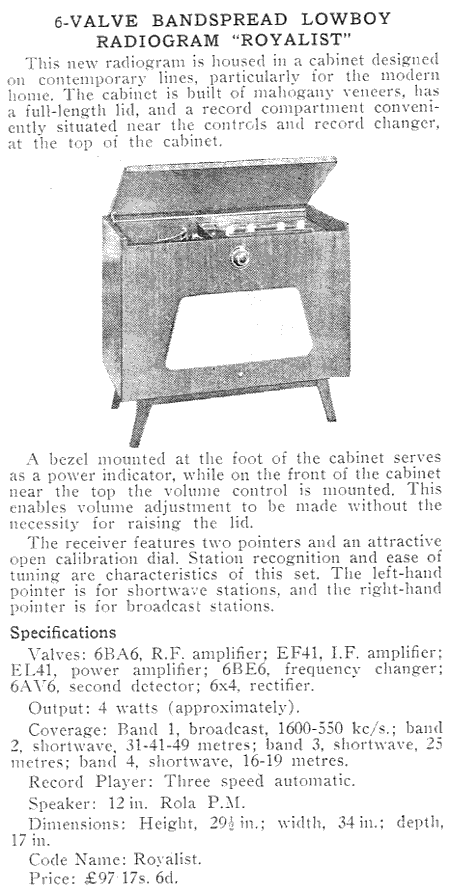 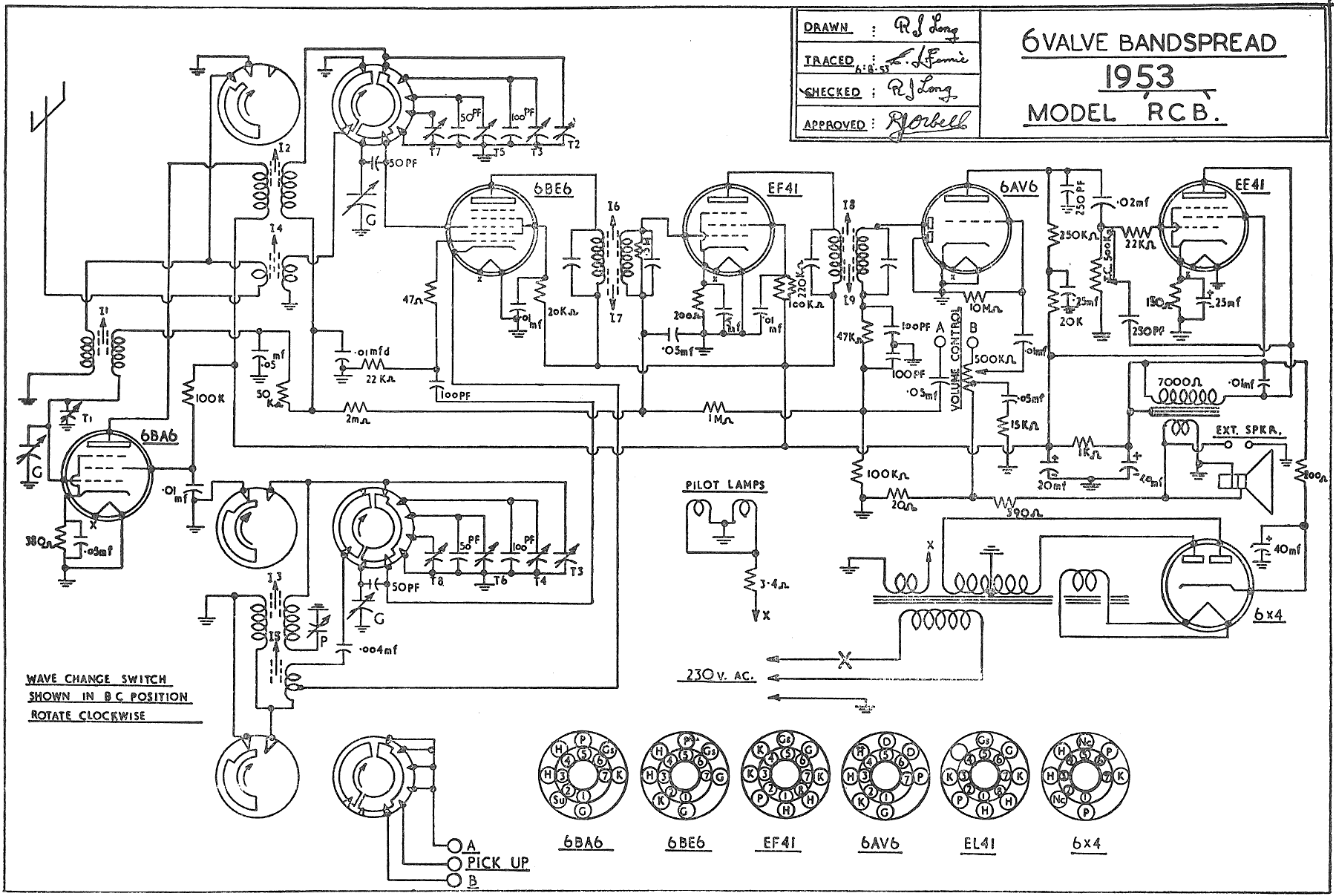 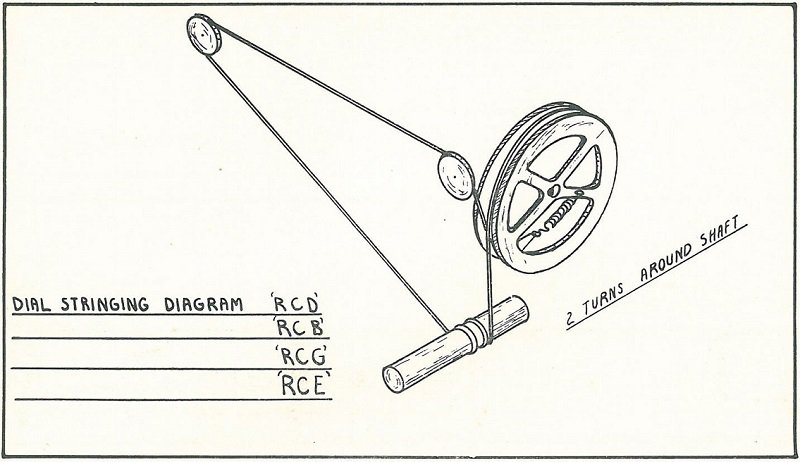