The Everest model 5M7 was manufactured for Max Gunn Radios by Akrad Radio Corporation Ltd in 1947. It's part of the 1947 5M7 Mantle series. 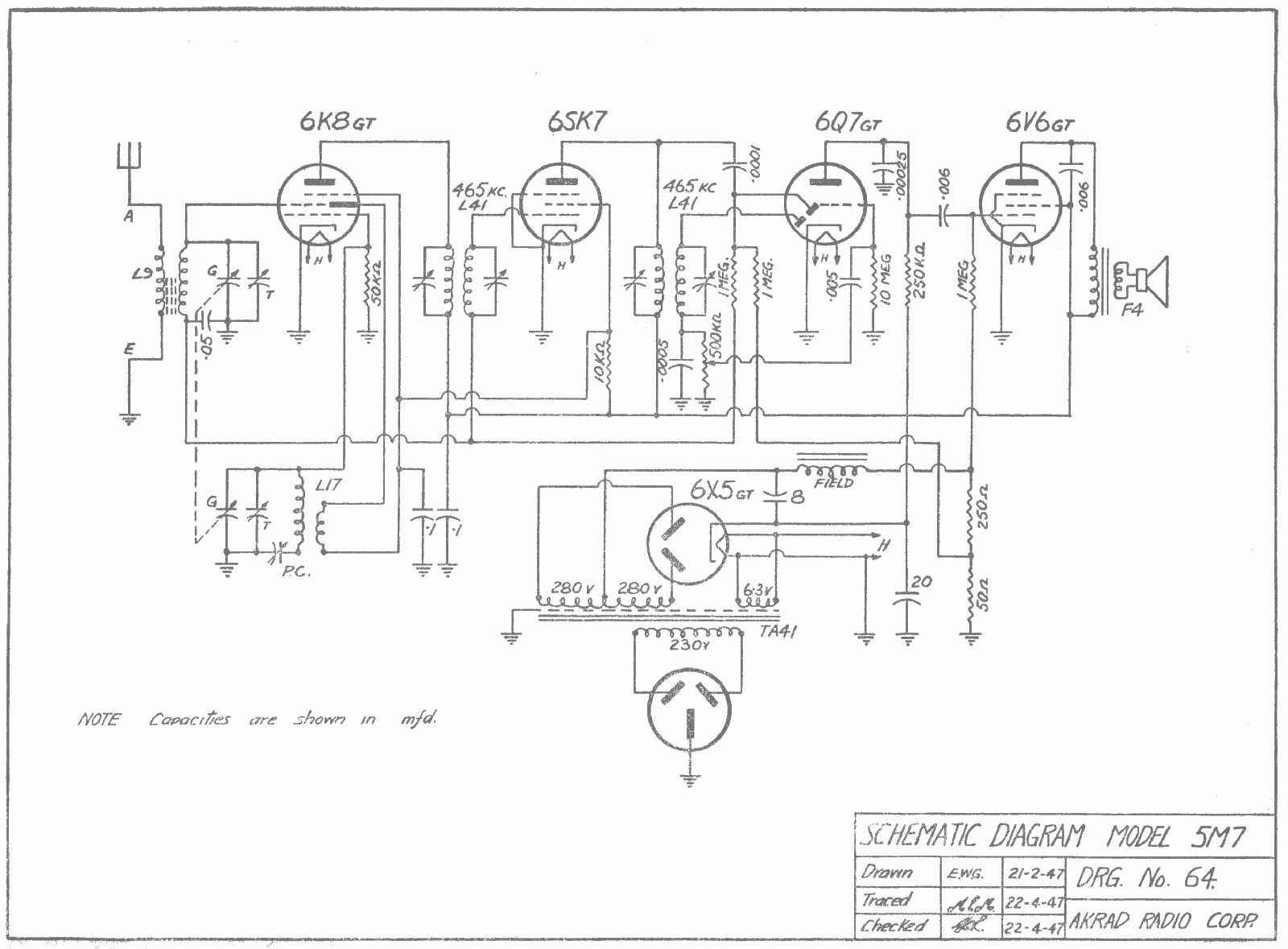 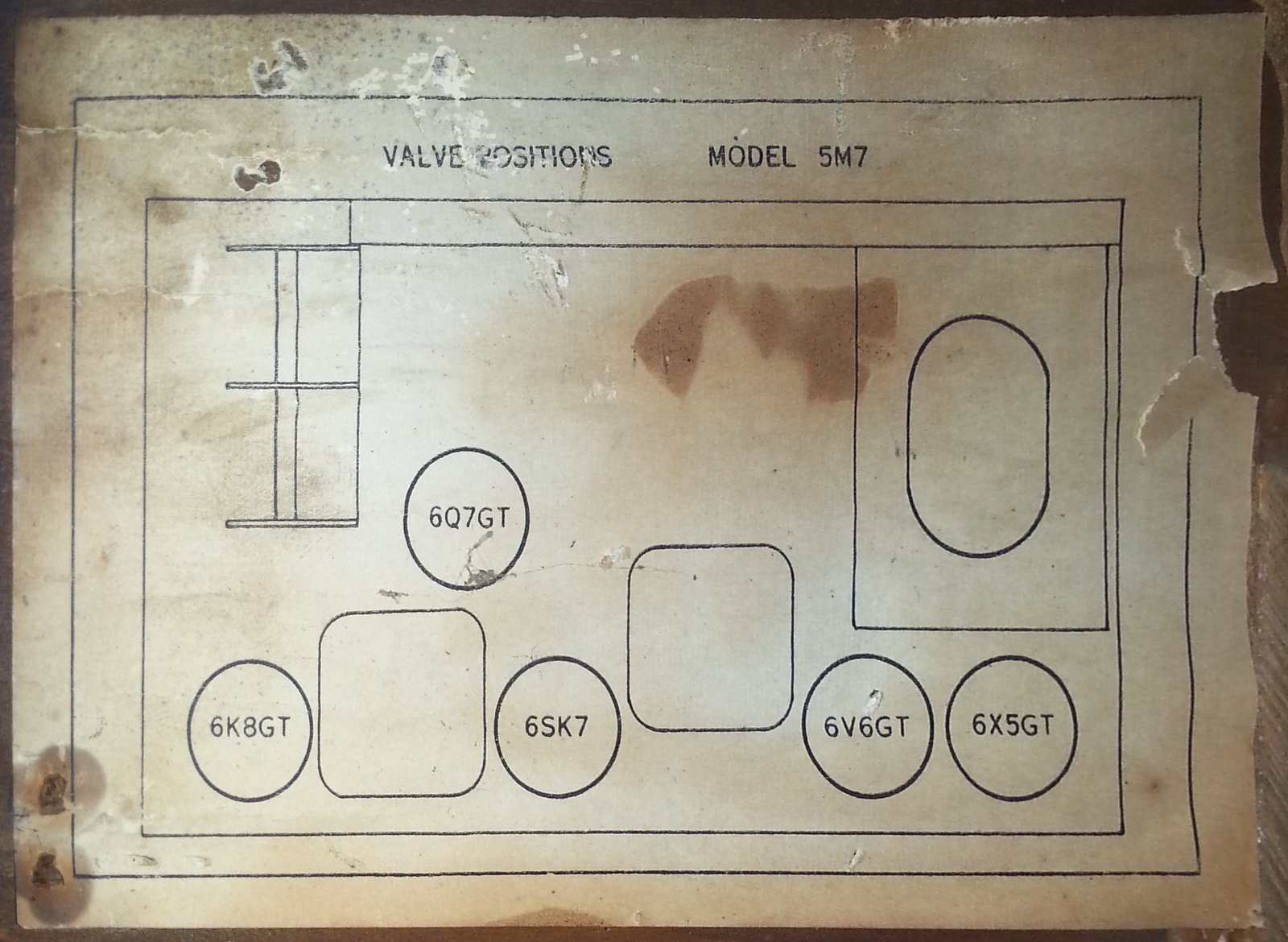