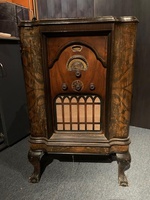 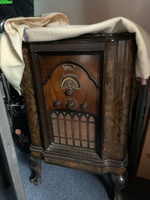 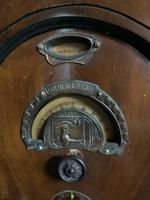 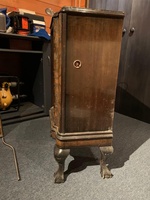 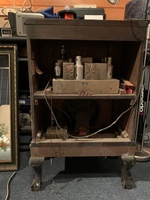 Most likely a very expensive set in its day - no advertising seen for this model, nor any service info.

It appears to have a separate power pack down by the speaker.