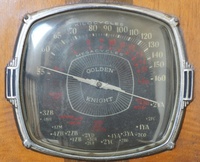 The Golden Knight 6LSC was manufactured for Farmers Trading Co. Ltd by Collier & Beale Ltd in about 1937.

Year is approximate - the 6LSC chassis was produced in 1936 although the dial on this set is more in line with '37-'38 models. 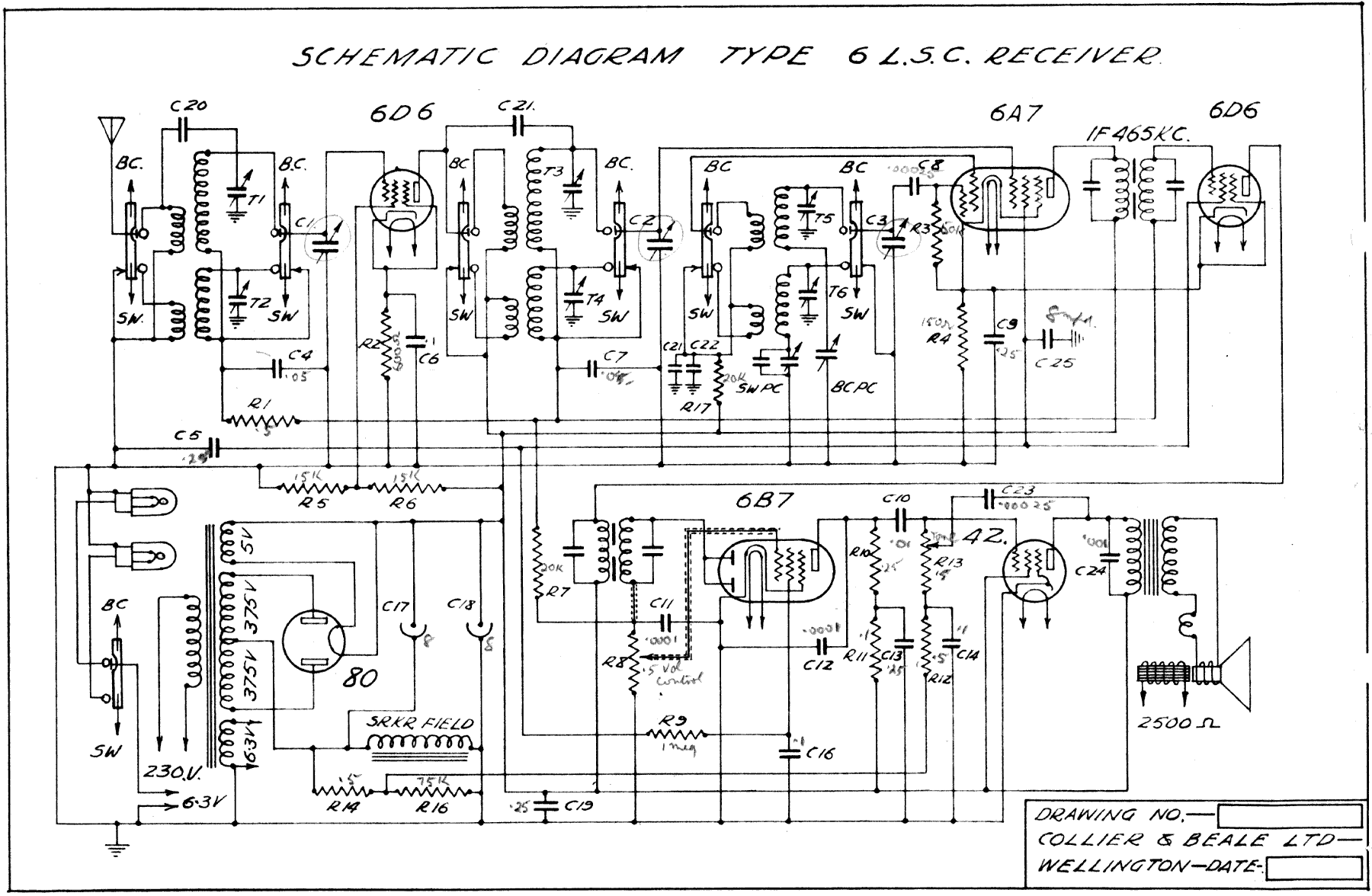 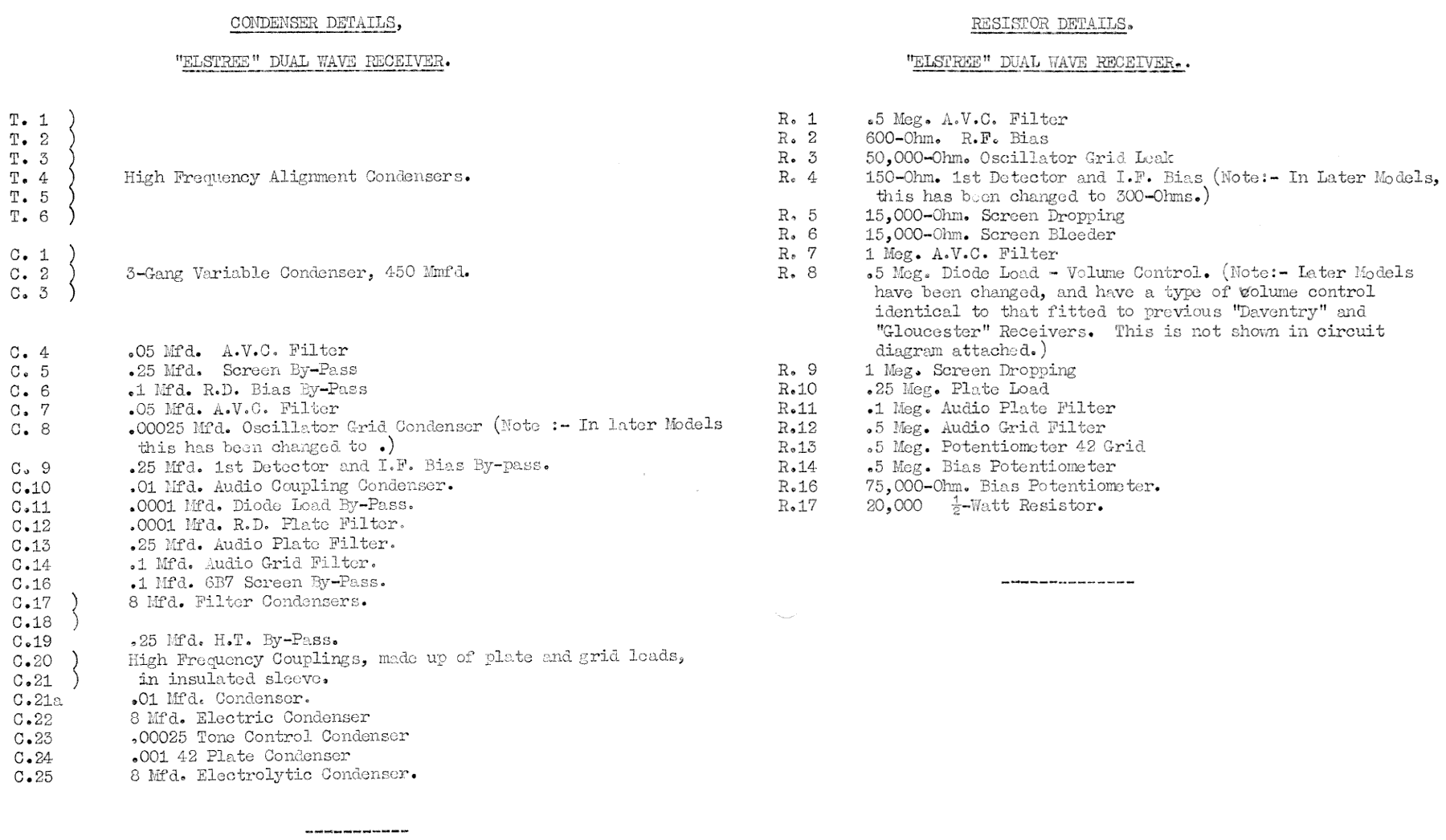