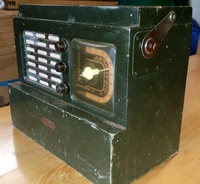 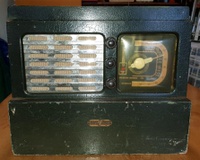 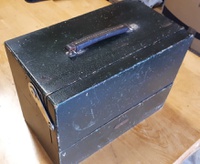 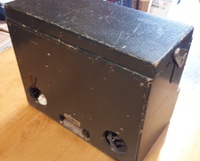 The Golden Knight model RAJ was manufactured for Farmers Trading Co. Ltd by Radio (1936) Ltd in about 1948. 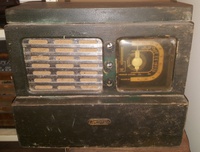 This model was released in a timber cabinet with crackle paint job - typically green but also seen in red. 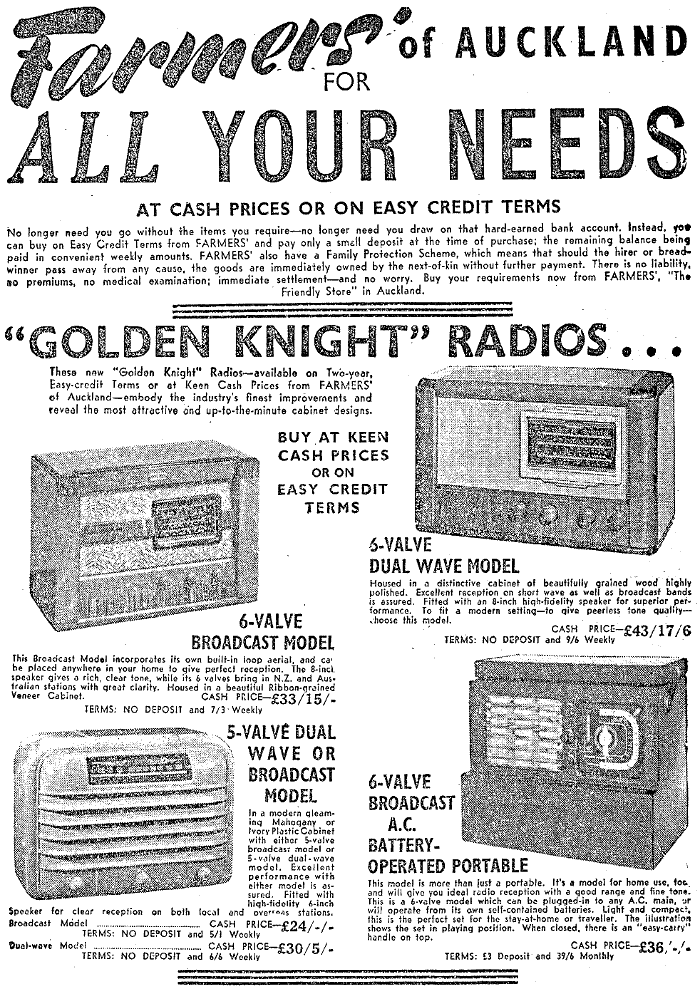 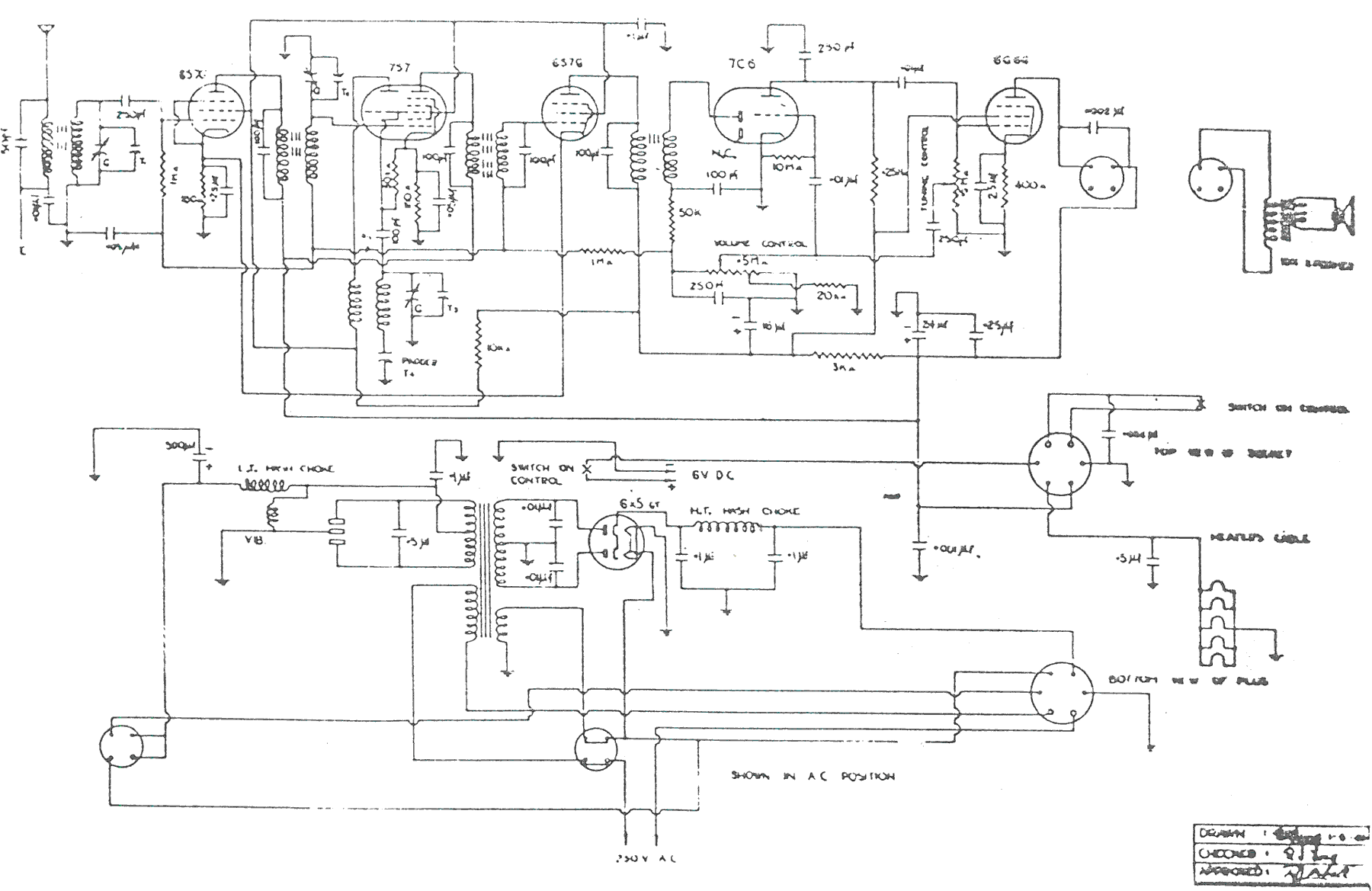 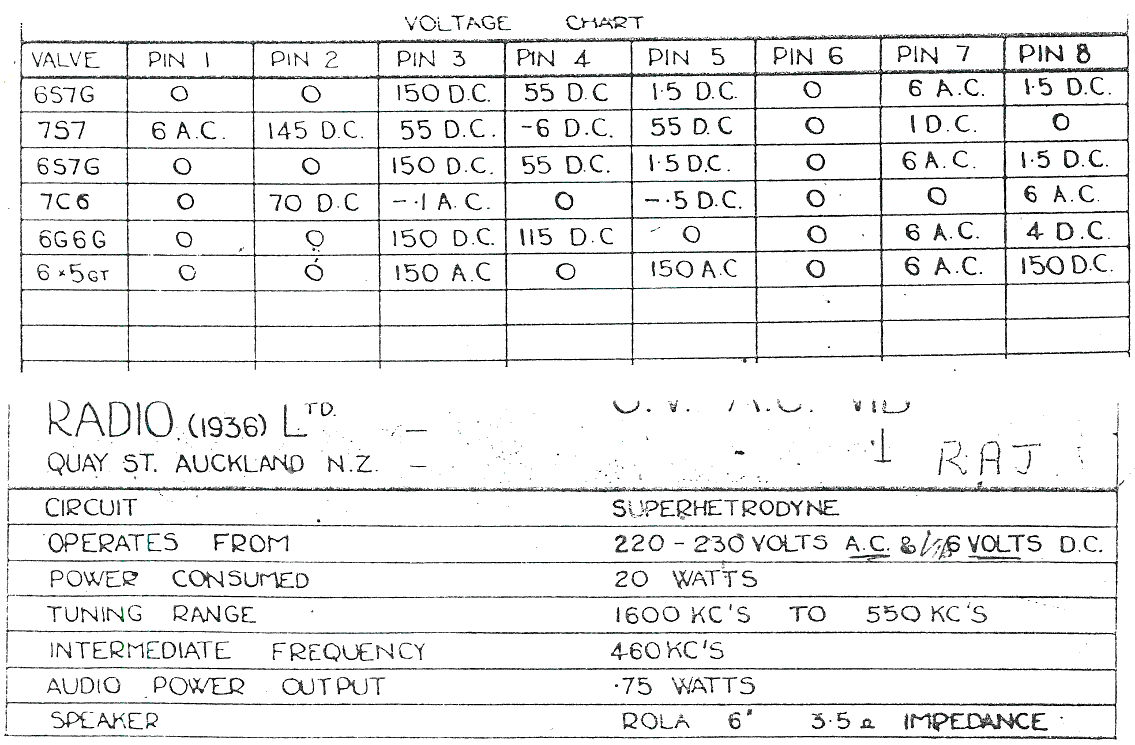