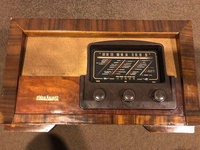 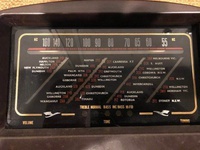 The Golden Knight model RBC was manufactured for Farmers Trading Co. Ltd by Radio (1936) Ltd in 1951. 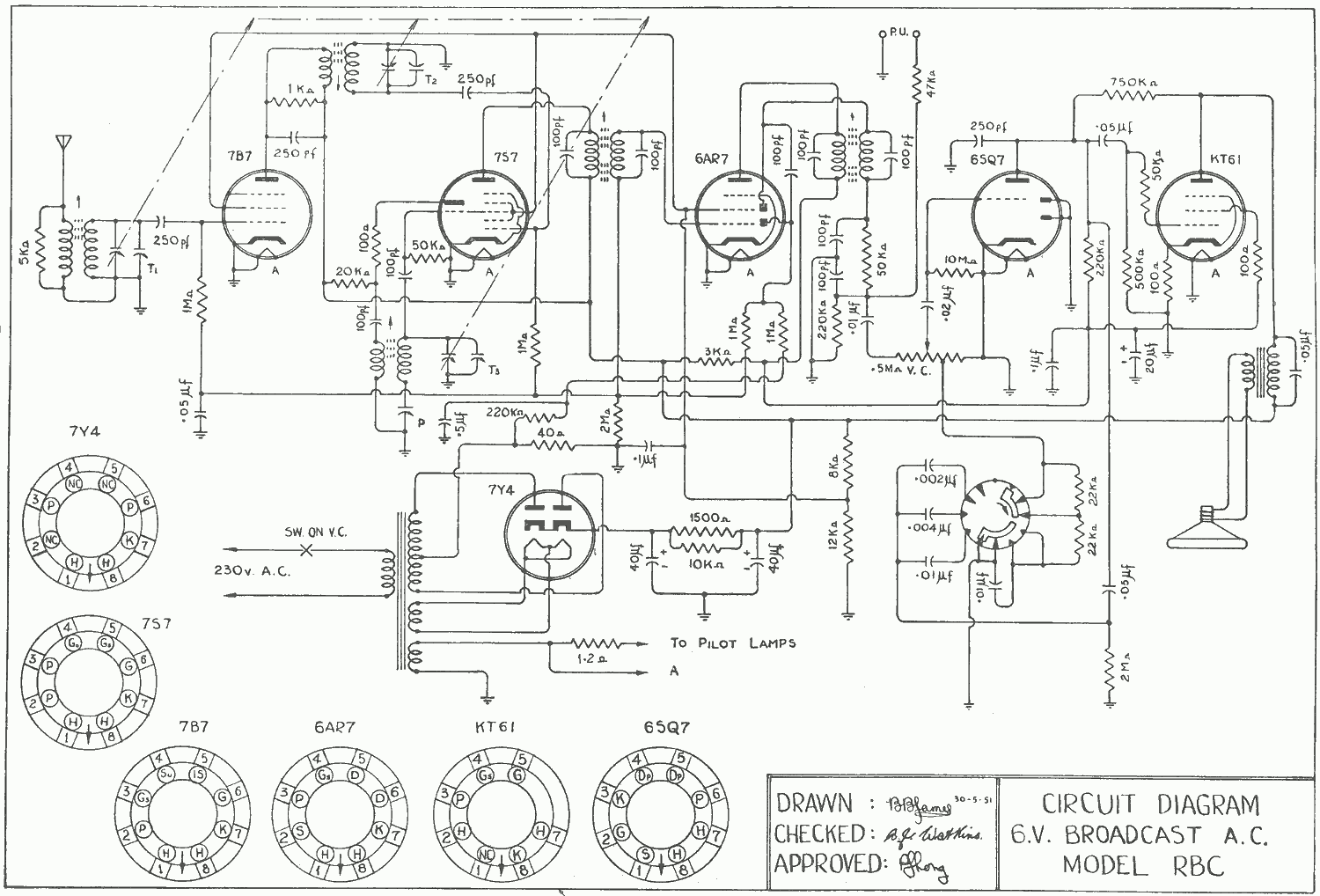 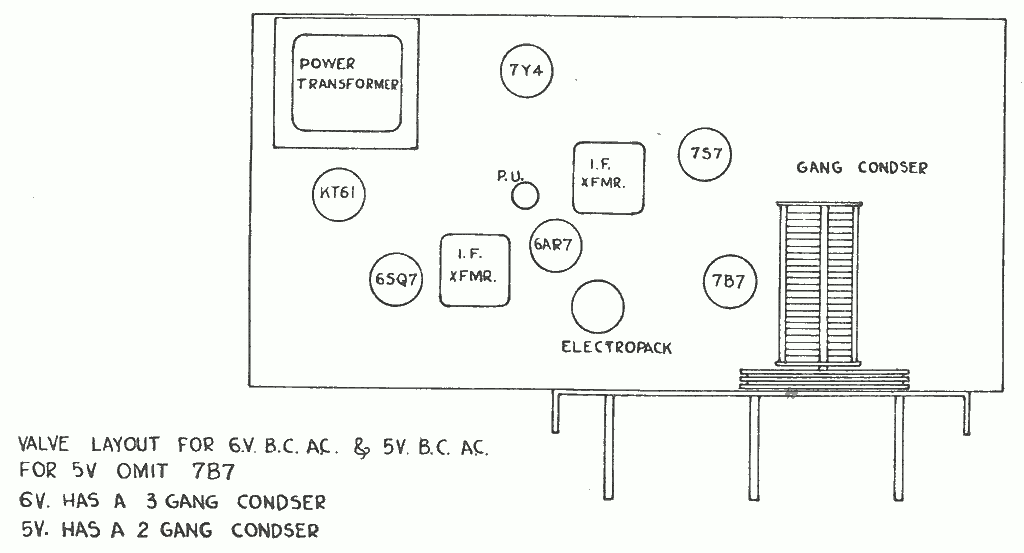 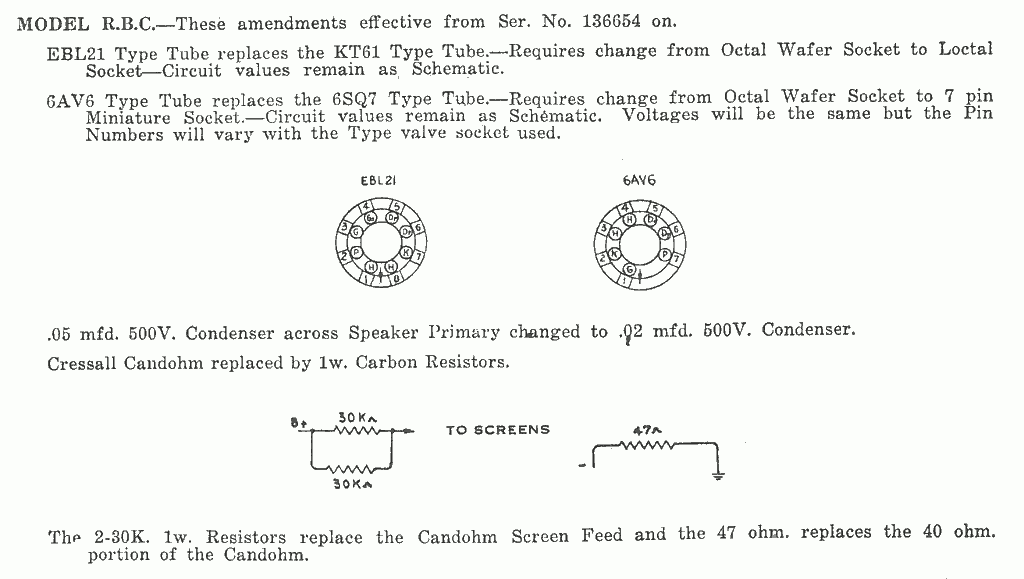