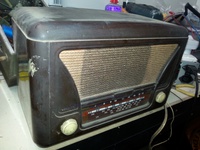 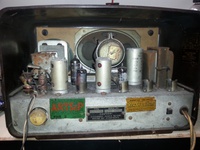 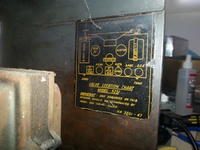 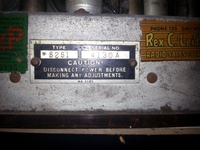 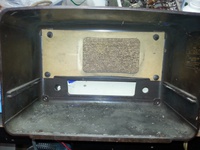 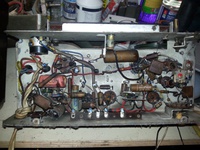 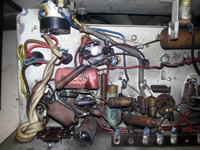 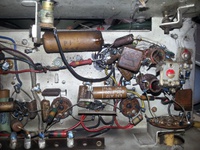 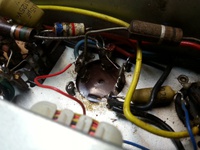 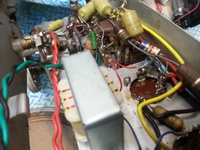 5-valve dual-wave radio.  Bakelite cabinet, distinctive sweep in from each top corner. Broadcast band only model is the 5151 'Dandy'

Badge engineered model - available in several different brands (Pacemaker, Cromwell etc) depending on the sticker on the front.