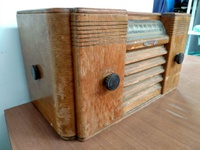 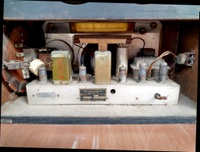 The Gulbransen model 617 was manufactured for H. W. Clarke Ltd by Collier & Beale Ltd in 1947.

Tone control on side, one of the very first NZ models to use the new 7-pin miniature valves (model 727 was apparently the first). 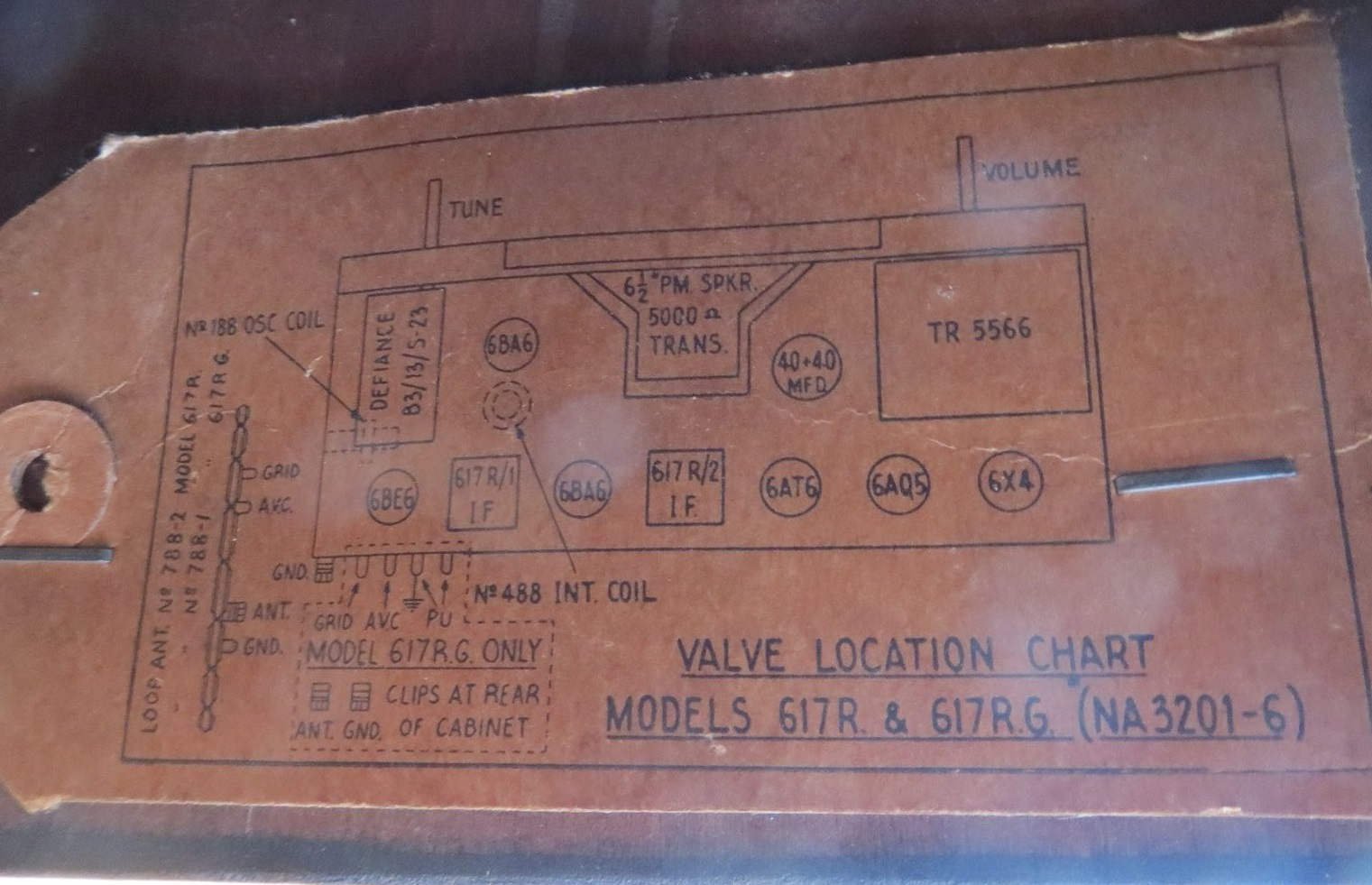