Also available as a radiogram - note the table model has 4 controls, while the radiogram has 5.  The extra knob is to switch between radio and record player. 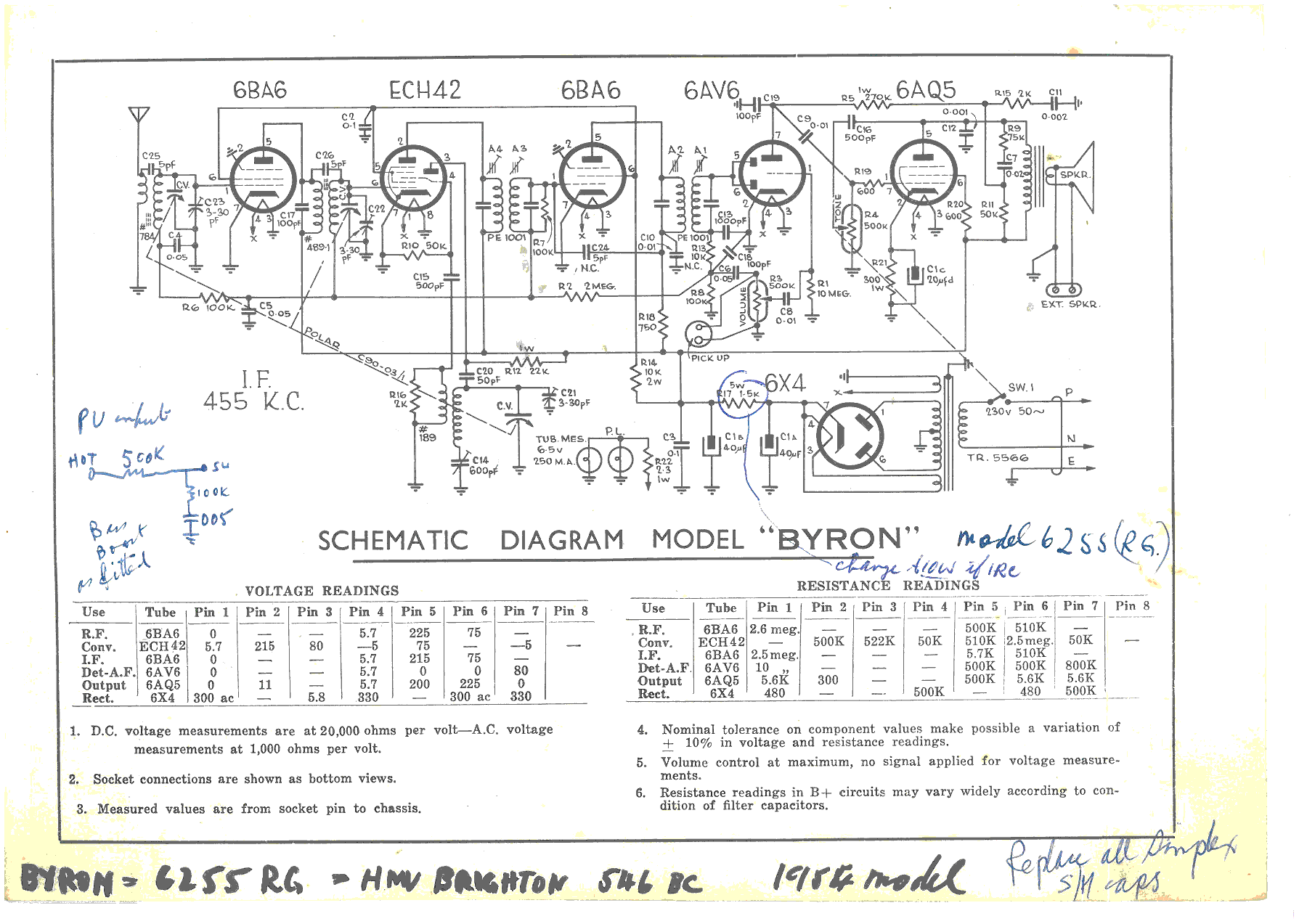 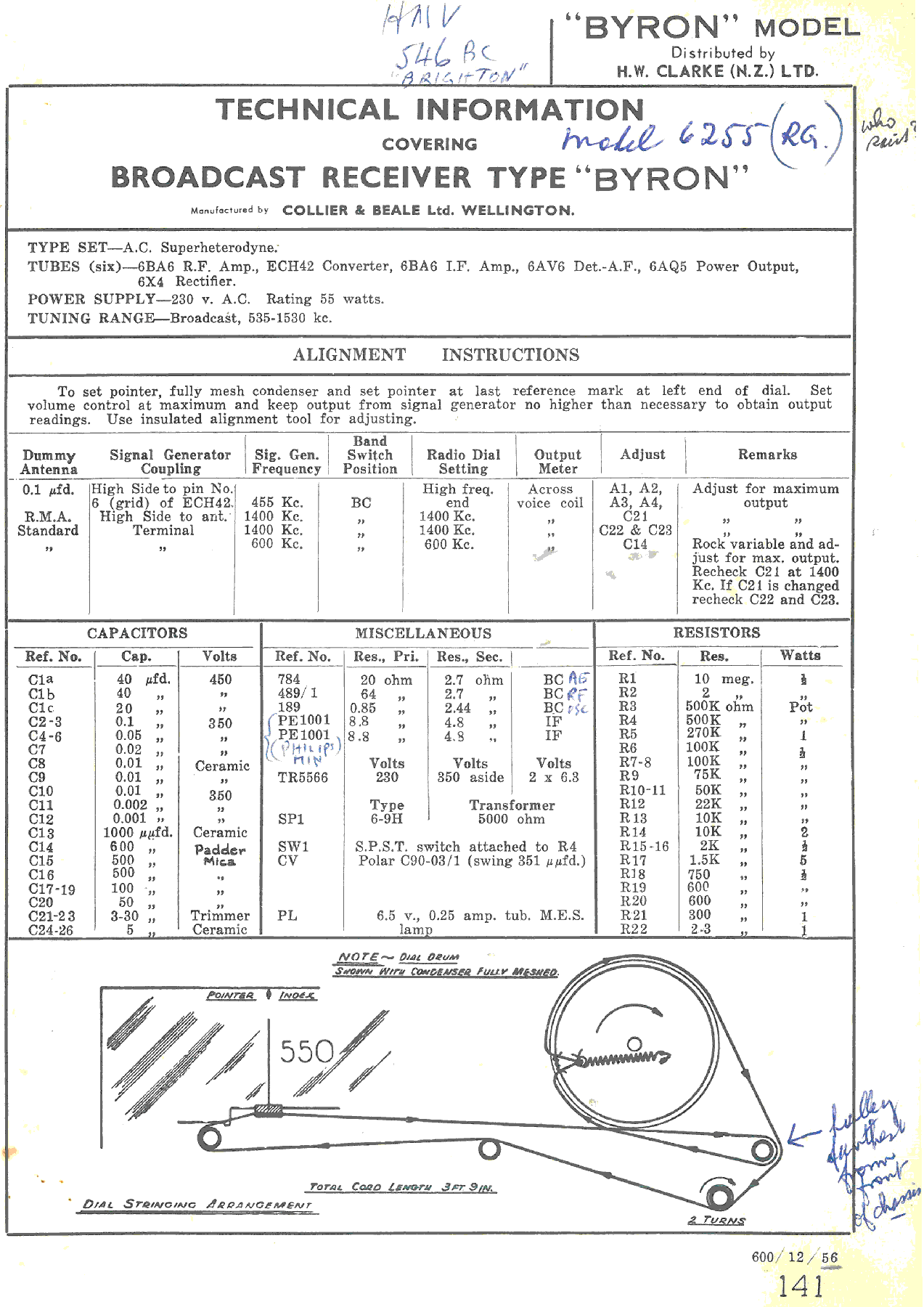