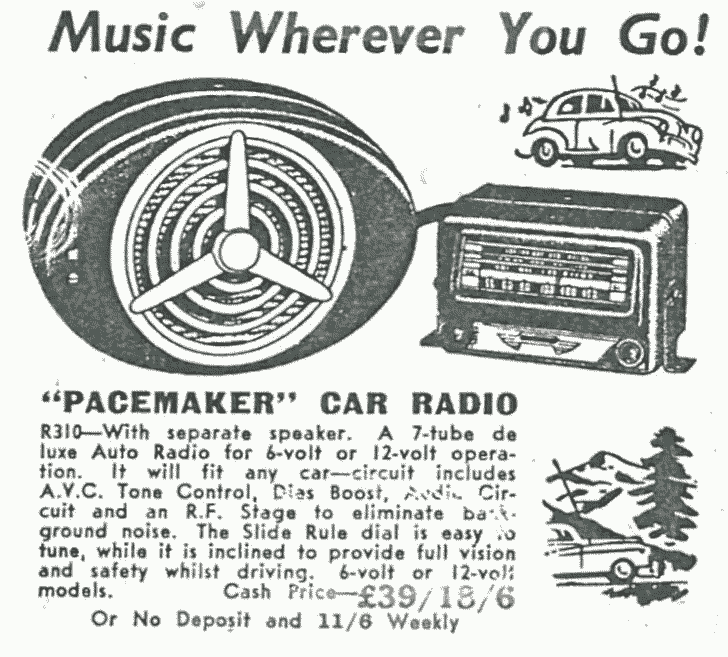 Note, 12V voltages are approximately 12% higher than indicated in schematic 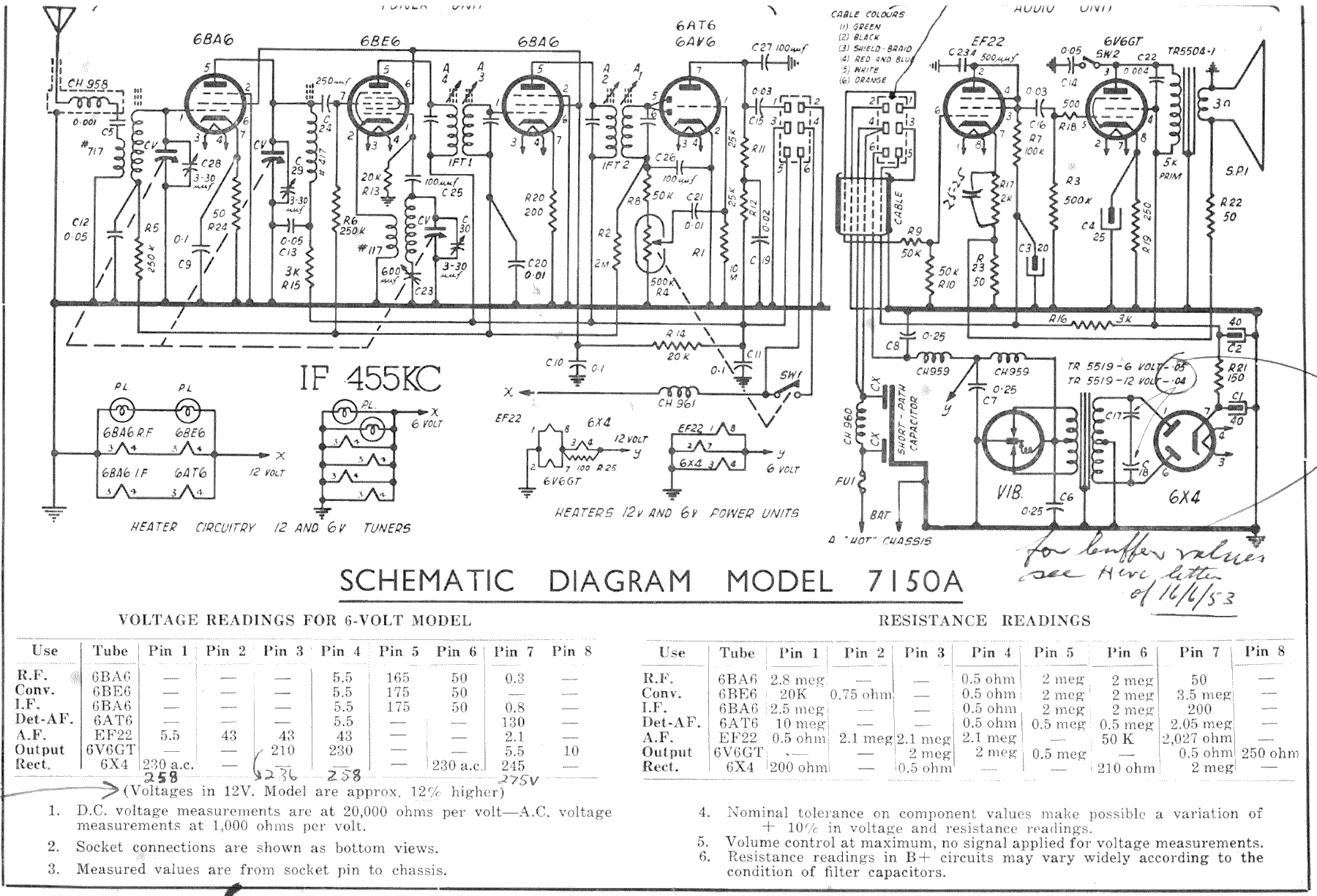