The Gulbransen model 720 was manufactured for H. W. Clarke Ltd by Collier & Beale Ltd in 1940.

Almost identical to its successor model from 1942, the 722

It is assumed from the advertising imagery that the 720 has different artwork around the magic eye, and the name at the bottom of the glass, while the 722 has the name in the middle.  If you can clarify this, or have an actual example of this model then we would love to hear from you. 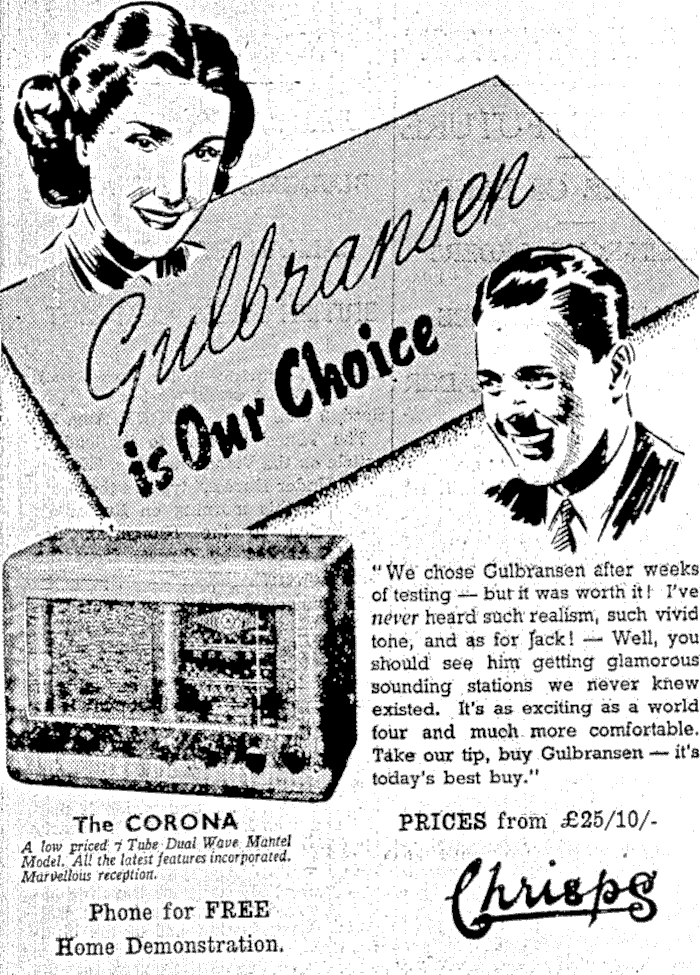 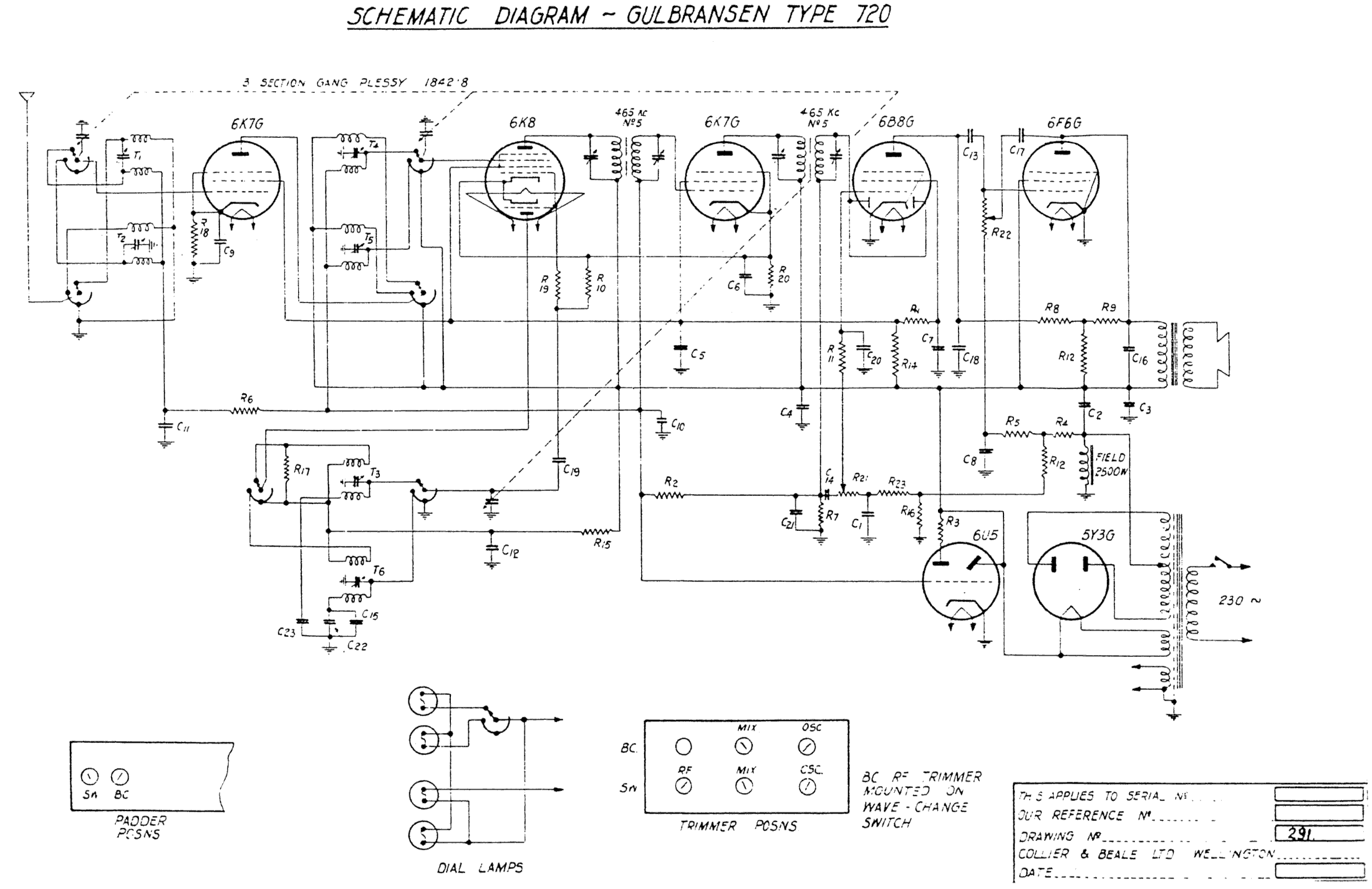 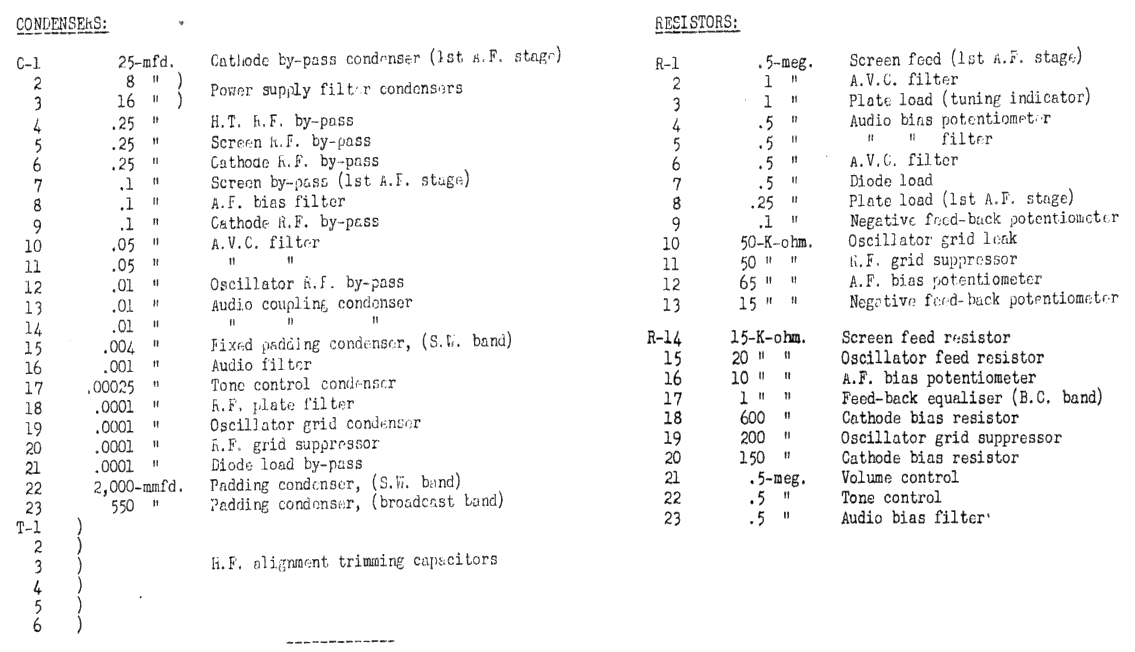 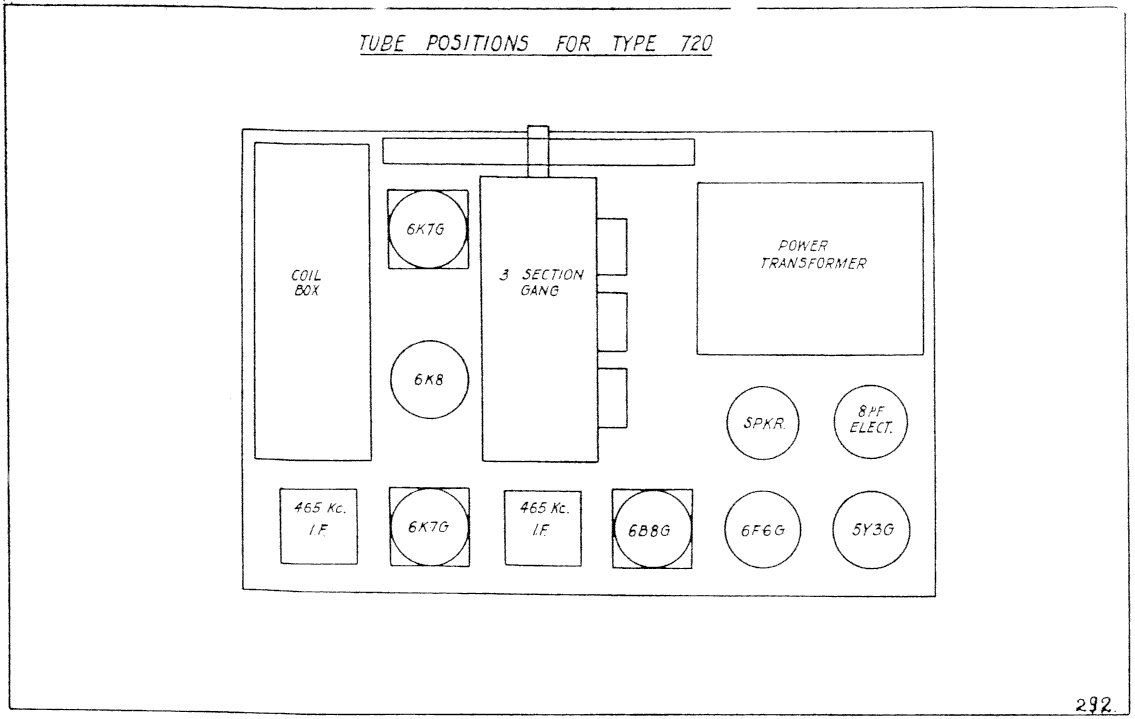