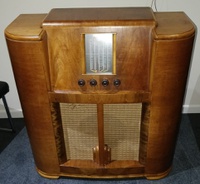 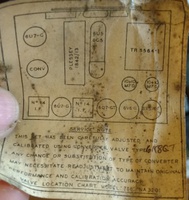 The Gulbransen model 756 was manufactured for H. W. Clarke Ltd by Collier & Beale Ltd in 1946. 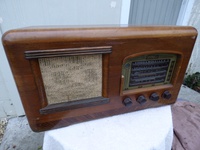 There is a similar model, the 755, which is almost identical except for the speaker.  The model 756 has a permanent magnet speaker while the 755 had an electromagnetic speaker. 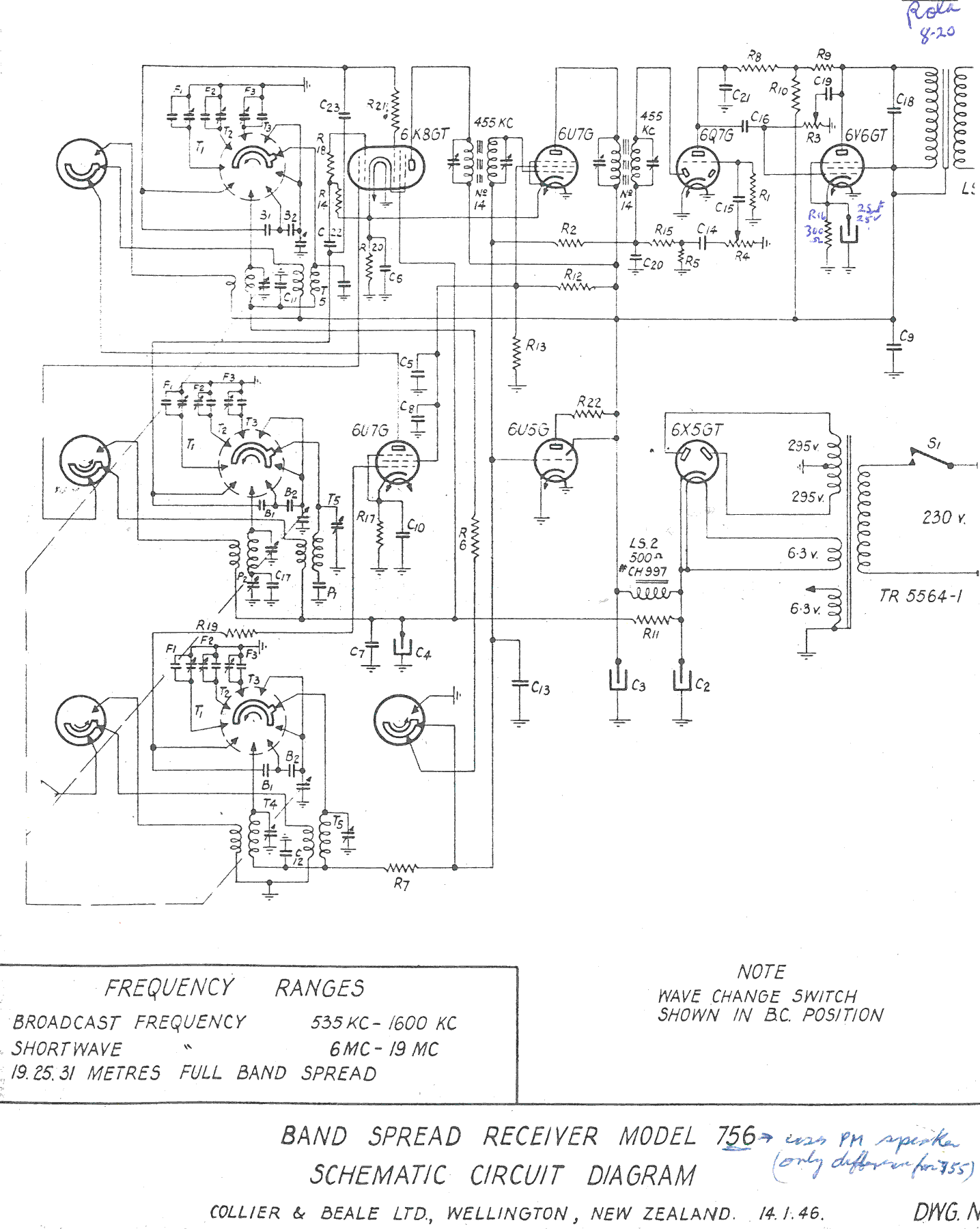 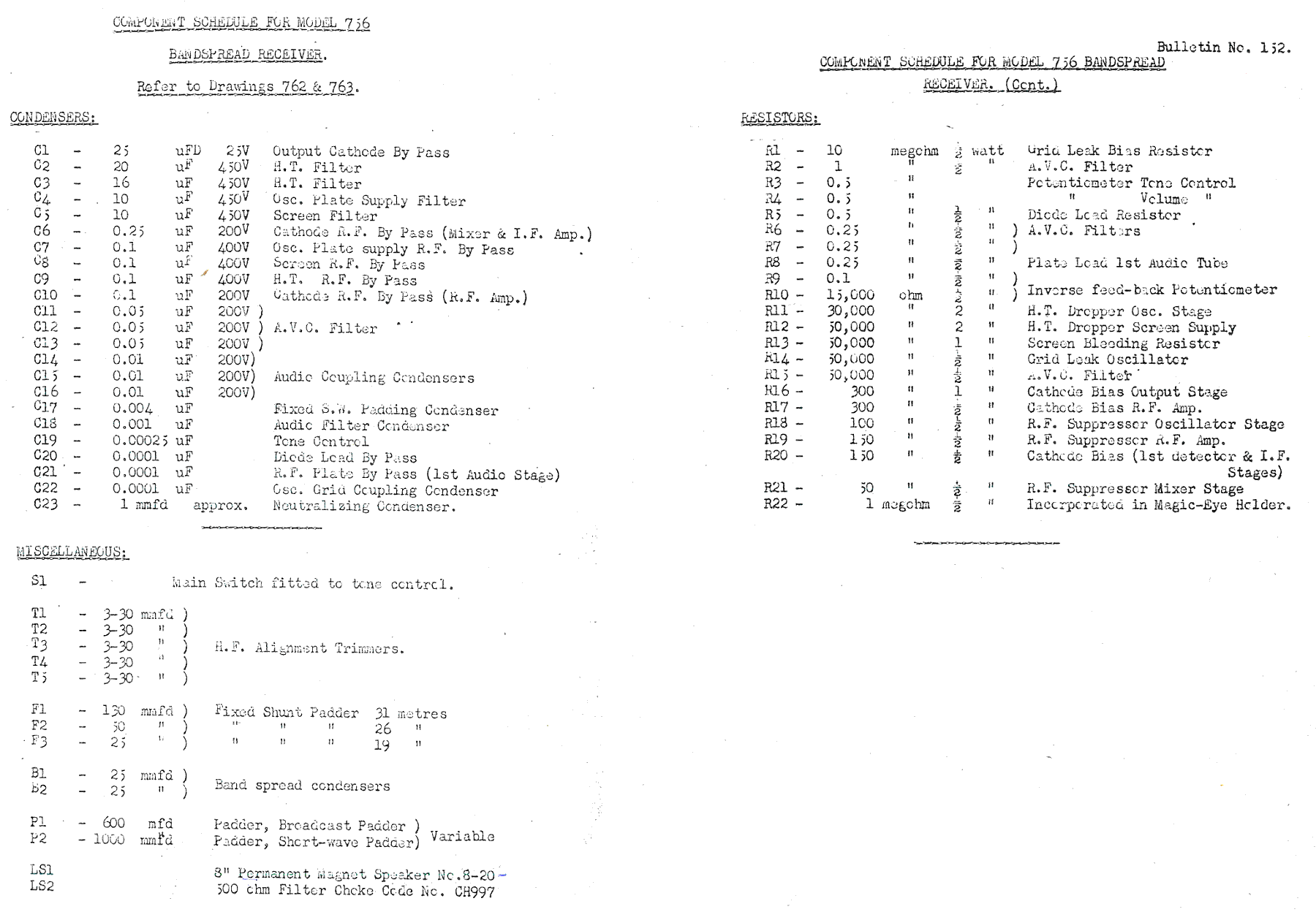